Dr. Naoise McDonagh researches international political economy and comparative capitalism. He is a full-time Lecturer at the University of Adelaide, and President of the Australian Institute of International Affairs South Australia. Naoise has researched and worked in universities in Europe, New Zealand and Australia (current). He served two years in the Irish Defence Forces (2002–04), then worked in the construction industry prior to entering academia. He publishes his research with international academic journals and publishers, in leading global policy forums, and regularly contributes to domestic and international media coverage of political economy issues. 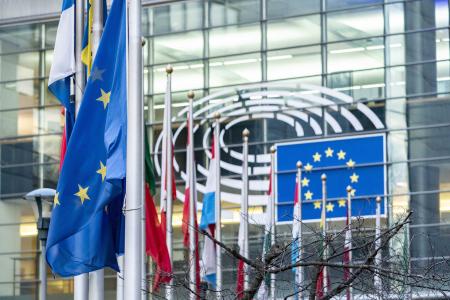 Will the EU step up to secure rules-based Indo-Pacific trade?
The rivalry with China is systemic and heft is needed to anchor market-orientated trade. 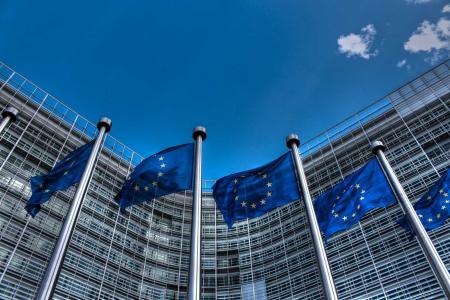 Policy Briefs
The missing anchor: Why the EU should join the CPTPP
In the absence of the United States, consideration should be given to the European Union as a central player in an expanded Indo-Pacific trade accord. 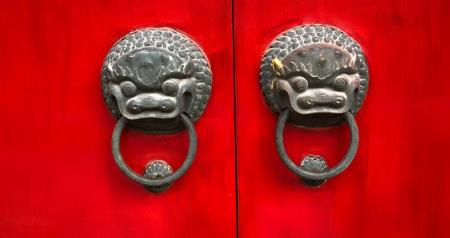 Can the China model be accommodated in the CPTPP?
A rules-based trading system is the bare minimum that Beijing must agree to if it wants to talk accession.
Top