Neil Thomas is a China Analyst at Eurasia Group, the political risk advisory and consulting firm. He was previously a Senior Research Associate at MacroPolo, the in-house think tank of the Paulson Institute, and a Lecturer in the Harris School of Public Policy at the University of Chicago. His writing has appeared in publications including Foreign Policy, Los Angeles Review of Books, The South China Morning Post, The Washington Post, and The Wire China. He holds a graduate degree from the John F. Kennedy School of Government at Harvard University and an undergraduate degree from the University of Western Australia. 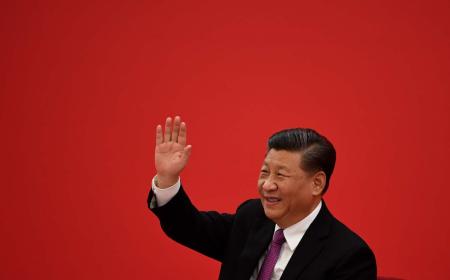 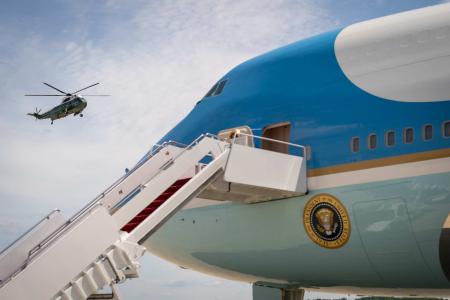 China overtakes America in presidential diplomacy
Memo for the White House: You should get out more.
Top