Dr Nengye Liu is Associate Professor and Director of the Centre for Environmental Law at Macquarie University, Sydney, Australia. A/Prof Nengye Liu was educated in the School of Law, Wuhan University (China, LLB and LLM) and the Faculty of Law and Criminology, Ghent University (Belgium, Doctor of Laws). He was previously a European Union Marie Curie Fellow at the University of Dundee (Scotland) and a Future Ocean Postdoctoral Fellow at the University of Kiel (Germany). A/Prof Liu has held visiting research positions at the Universities of Cambridge, Tsinghua, Montreal, Hamburg, Lapland, Tromsø, Tasmania, Trier and Shanghai Jiao Tong. He was also appointed by the School of Law, Xiamen University (China) as Chen An Visiting Chair Professor of International Law in September 2018. A/Prof Nengye Liu's research covers the law of the sea, international environmental law, international polar law, Chinese law and the EU External Relations law. His current research examines the relationships between power, order and international law, with aim to answer the big question on how international community could best govern final frontiers of our planet (Arctic, Antarctica, Deep Seabed, High Seas and Outer Space) for a peaceful and sustainable future. To date, A/Prof Liu has published two edited books, more than 50 refereed articles, and has presented research results in more than 30 countries across five continents. His research has been covered by mainstream media around the world, e.g., BBC, ABC, The Atlantic and The Strait Times. 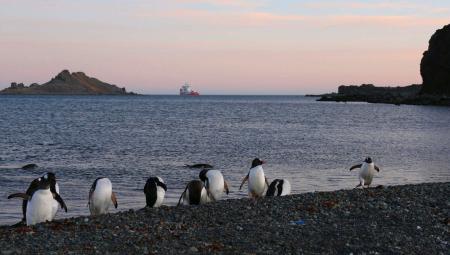 China and the future of the Antarctic mining ban
The continent’s resources are frozen until at least 2048. But a carbon-zero shift could see them left on ice far longer. 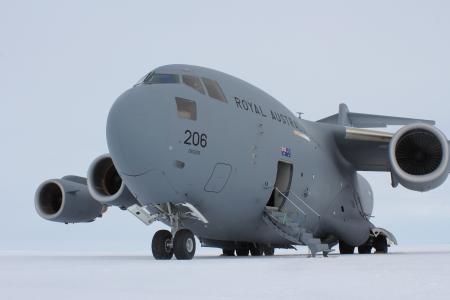 The Davis aerodrome and Australia’s leadership in the Antarctic
How can Australia pretend to uphold the ATS while pursuing a project that risks unprecedented ecological impact? 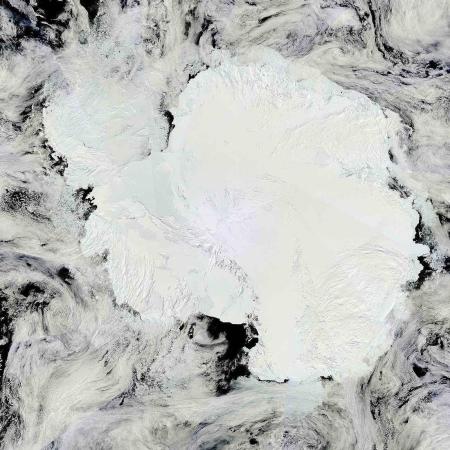 Poles apart: The long shadow of US-China competition
National rivalry should not get in the way of cooperation to stop the greatest threat to polar regions – climate change. 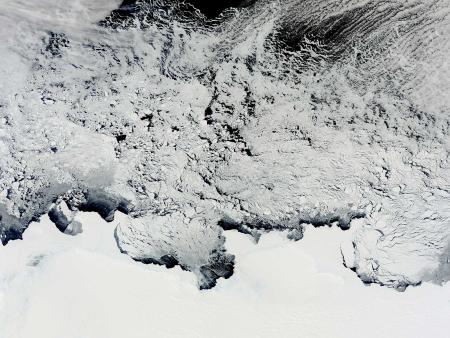 The heights of China’s ambition in Antarctica
Beijing’s aim to declare a special managed area at the ice sheet’s highest point is a test of Antarctic governance.
Top