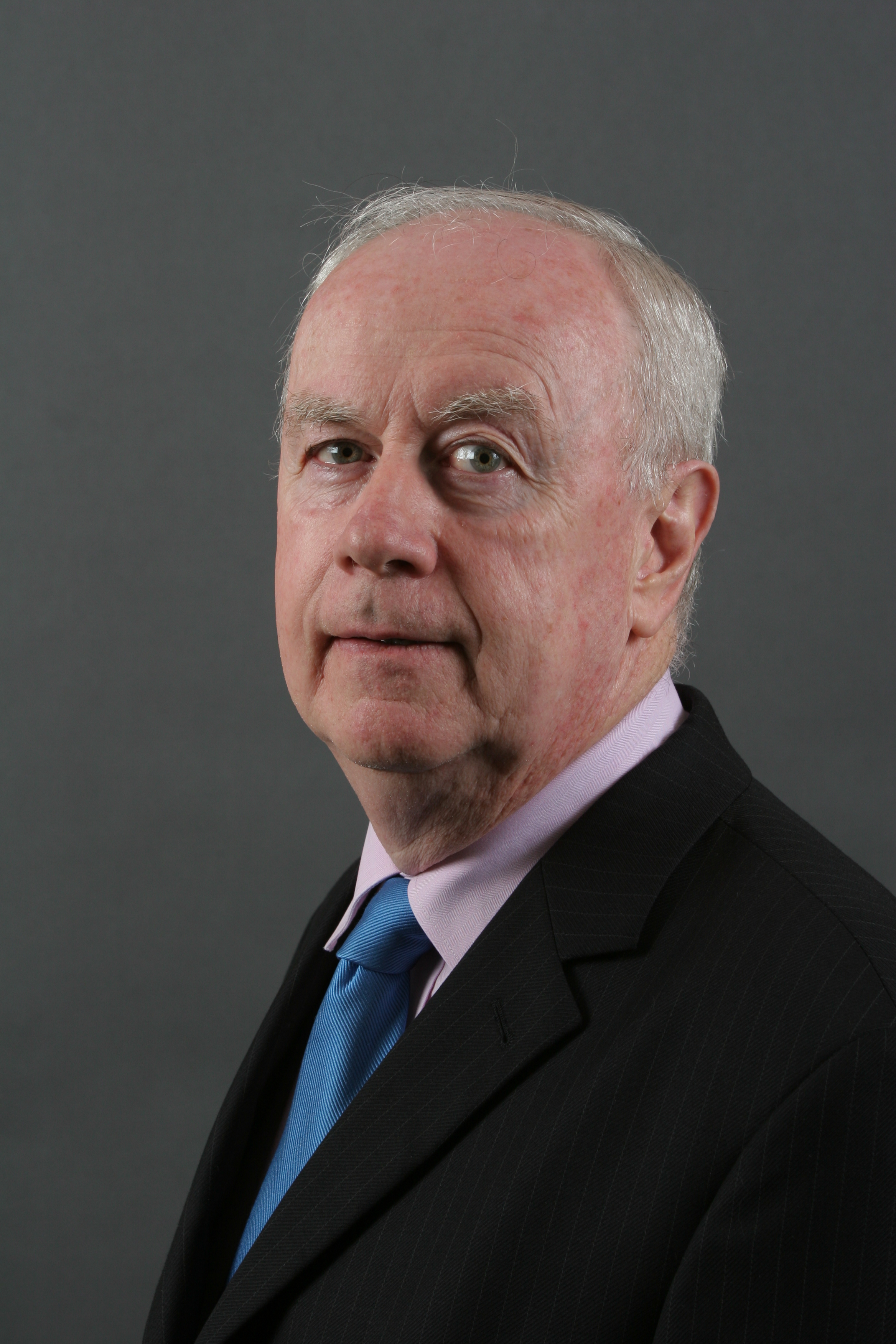 Paul has covered Australian governments from Whitlam to Howard and is the author of six successful boks on Australian politics, including the critically acclaimed End of Certainty. He has written and presented extensively on Australian history, was Graham Perkin Journalist of the Year (1990), and a double Walkley award winner for excellence in 2001. 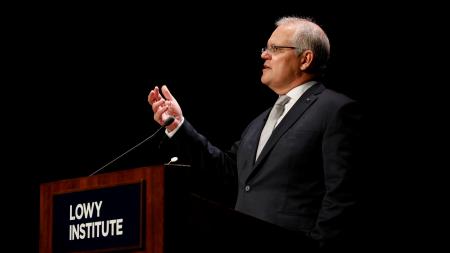