Peter Varghese is chair of the Asialink Council, Chancellor of The University of Queensland and a former Secretary of the Department of Foreign Affairs and Trade. Mr Varghese was previously Australia’s High Commissioner to India from 2009 to 2012. Between 2004 and 2009, he was Director-General of the Office of National Assessments. Before that he was the Senior Adviser (International) to the Prime Minister. Mr Varghese was Australia's High Commissioner to Malaysia from 2000 to 2002. He has also served overseas in Tokyo (1994), Washington (1986-88) and Vienna (1980-83). 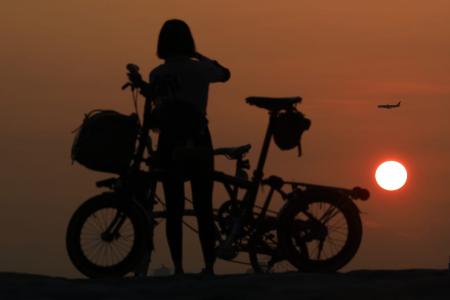 Why engaging Asia matters even more
Australians thought they understood the shape of a shared regional future but today its contours look less certain.
Speeches
Address by Peter Varghese AO - An Australian world view: A practitioner's perspective
On 20 August 2015, the Lowy Institute hosted an address from Peter Varghese AO, Secretary of the Department of Foreign Affairs and Trade. Mr Varghese presented his…
Top