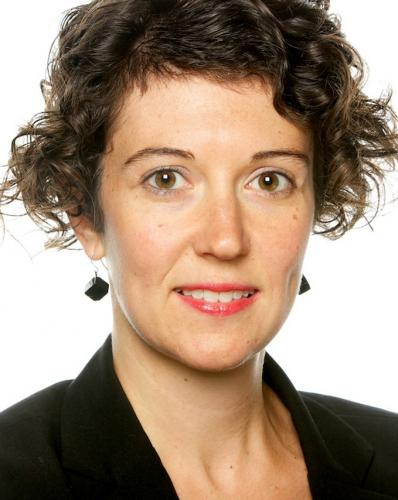 Philippa Brant is a former Research Associate working to the Research Director. Her research interests include Chinese aid, development in the Asia-Pacific region, and China as a global actor. She wrote her Ph.D. at The University of Melbourne investigating China’s foreign aid program and its implications for the global development system, including a focus on the South Pacific region. As an inaugural Prime Minister’s Australia Asia Endeavour Award holder (2010-2011), Philippa worked in Beijing as a Visiting Scholar at the International Poverty Reduction Centre in China (IPRCC) and an intern in the Health and Nutrition Division at UNICEF China.

Philippa also holds a Bachelor of Arts (Honours) in Asian Studies and International Relations and a Diploma of Modern Languages (Chinese) from The University of Melbourne.