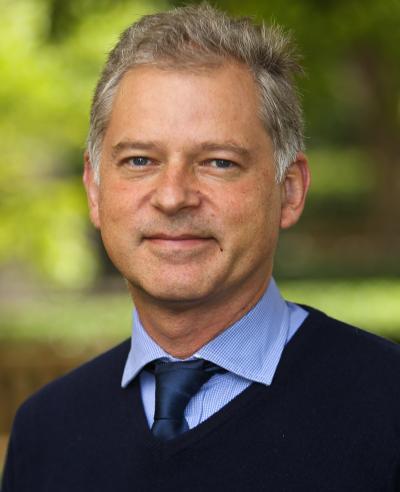 Philippe Le Corre is a visiting fellow in the Center on the United States and Europe at Brookings. His research focuses on China’s foreign policy, Chinese economic diplomacy and soft power outreach, as well as France, and the future of Europe. He is also a lecturer at Johns Hopkins University’s Krieger School of Arts and Science and a senior adviser to Sciences Po Executive Education.

Europe’s mixed views on China’s Belt and Road
In recent years China has demonstrated its ability to divide Europeans by creating new entities such as the 16+1 mechanism.
Top