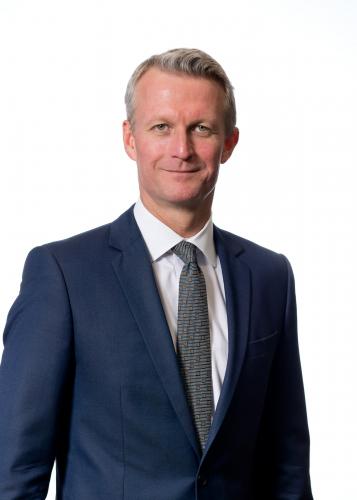 Richard Yetsenga is Chief Economist and Head of Research at ANZ. In this role, he leads the Bank's economic and markets research efforts, with a focus on Australia, New Zealand and Asia.

With more than 20 years of experience in Asian financial services, Richard joined ANZ in 2011 from HSBC in Hong Kong, where he was Managing Director and Global Head of Emerging Market FX Strategy. Prior to his seven years at HSBC, Richard held economics and markets strategy roles with Deutsche Bank and the Australian Government. Richard publishes research on issues of broad relevance, including the resilience of a liberal global trading regime, the Aldi-isation of retail, India’s credible reform, what’s happening in the boardrooms of China and resisting the siren call of Australian infrastructure.

The ANZ Research team has been recognised with more than 30 top-three rankings in major industry surveys across Australia, New Zealand and Asia in the last five years, alongside numerous industry awards. 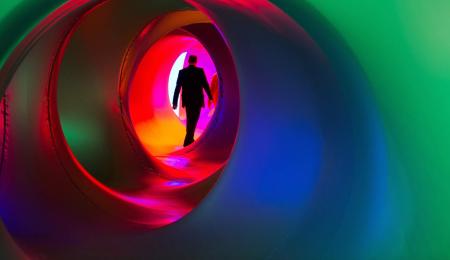 The technology shock
We should resist the tendency to treat the changes we are seeing as one-offs.

Why GDP grows and people feel worse off
Economic growth alone no longer resonates as a policy target.
Top