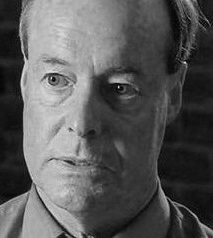 Rod Barton is a former Director of Strategic Technology in Australia’s Defence Intelligence Organisation and was a principal UN weapons inspector from 1991 to 2003. In 2003–04 he was a Special Advisor to the CIA-led Iraq Survey Group tasked with the hunt for weapons of mass destruction following the Iraq War. He is the author of The Weapons Detective: The Inside Story of Australia’s Top Weapons Inspector (2006). 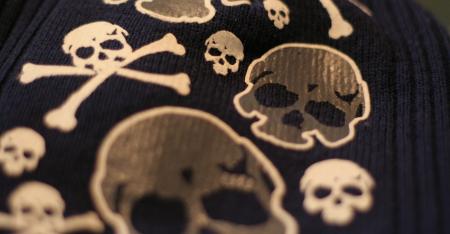 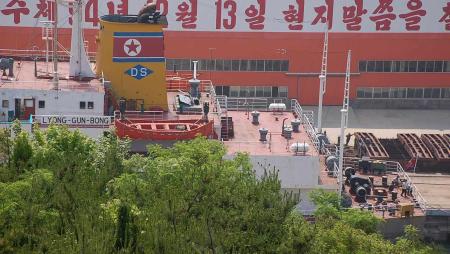 Syria's chemical weapons: Khan Sheikhoun attack may not be the last
The world should expect that Syria will continue to use its remaining chemical weapons against its populace, whenever it chooses and with relative impunity.
Chilcot: Australian dimensions
A closer look at Julie Bishop's ISIS chemical-weapons claims
ISIS and Iraq's chemical weapons
Top