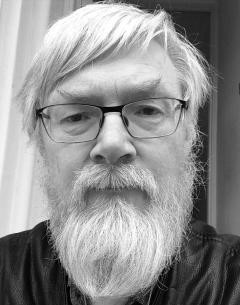 Rod Wye is Associate Fellow, Asia Programme at Chatham House. Mr Wye has more than 30 years’ experience working as a government analyst specializing on China and East Asia for the Foreign and Commonwealth Office. He retired as head of research on Asia at the FCO in 2010.

He served twice as a first secretary in the British Embassy in Beijing in the 1980s and the 1990s where he was responsible for reporting on Chinese domestic affairs. He was also deputy head of the FCO China Hong Kong department from 1999 to 2002.

The UK and China: Resetting the relationship
As Britain looks to new friends in a post Brexit world, it is across the Atlantic rather than eastwards that its gaze naturally turns at the moment.
May moves: UK's new PM calls time on 'special' friendship with China
Top