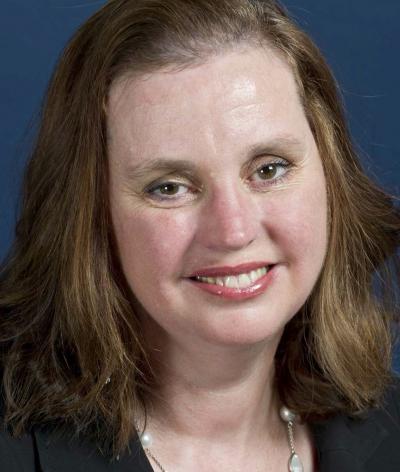 Dr Ruth Adler is a former senior career officer with the Department of Foreign Affairs and Trade. Diplomatic appointments included Ambassador to Ireland (2013-2016) and High Commissioner to Brunei Darussalam (2006-2009), with earlier postings as Counsellor/Deputy Head of Mission, Australian Embassy, Mexico City (1998-2000), and Second Secretary, Australian Embassy, Manila (1991-1994). Ruth is currently an independent consultant and non-executive director. She is a Senior Consultant with Asia Aware (Melbourne), a member of the Board of Directors of the Australian-Argentine Business Council and an Honorary Research Fellow at La Trobe University’s Institute of Latin American Studies. She has a PhD in Latin American history and politics, and is fluent in Spanish. She is a graduate of the Australian Institute of Company Directors (GAICD). 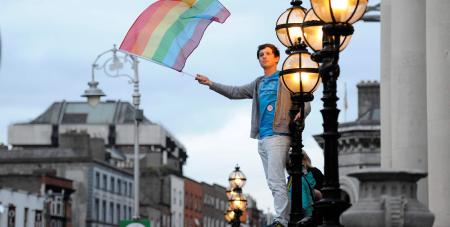 Same-sex marriage: What Ireland’s yes vote shows Australia
The Australian government can point to the experience in Ireland to soothe the inevitable challenges.

Finding trade-offs: Prioritising our foreign engagement goals
We need to look afresh at Australia’s priorities in international engagement and consider how these should be resourced. 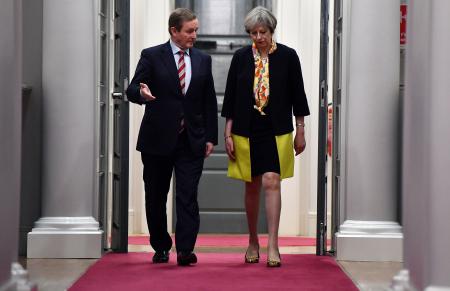 Little joy for Ireland in May's Brexit plan
Perhaps no country has a greater stake in how Theresa May pursues her vision for Brexit than Ireland.

Trump inauguration: Mexico prepares for the 'upcoming war'
The report was titled La guerra que viene (the upcoming war) and was accompanied by a stern-faced image of Trump.
Top