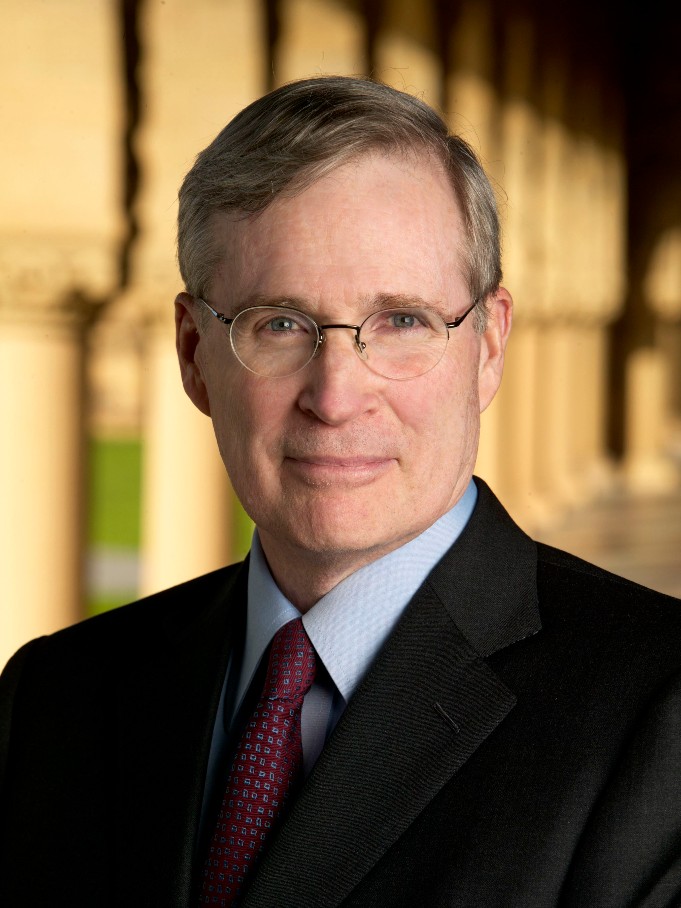 Mr Hadley is also Board Chairman of the United States Institute of Peace (USIP). He has co-chaired a series of senior bipartisan working groups on topics such as Arab-Israeli peace, U.S. political strategy in Afghanistan and Pakistan, U.S./Turkey relations, and US policy on Iraq and Egypt.

Mr Hadley served for four years as the Assistant to the President for National Security Affairs from 2005 - 2009. In that capacity he was the principal White House foreign policy advisor to then President George W. Bush, directed the National Security Council staff, and ran the interagency national security policy development and execution process.  From 2001 to 2005, Mr Hadley was the Assistant to the President and Deputy National Security Advisor, serving under then National Security Advisor Condoleezza Rice. In addition to covering the full range of national security issues, Mr Hadley had special responsibilities in several areas including a U.S./Russia political dialogue, the Israeli disengagement from Gaza, and developing a strategic relationship with India.

From 1993 to 2001, Mr Hadley was both a partner in the Washington D.C. law firm of Shea and Gardner (now part of Goodwin Proctor) and a principal in The Scowcroft Group (a strategic consulting firm headed by former National Security Advisor Brent Scowcroft). In his law practice, Mr Hadley was administrative partner of the firm. He represented a range of corporate clients in transactional and international matters - including export controls, foreign investment in U.S. national security companies, and the national security responsibilities of U.S. information technology companies. In his consulting practice, Mr Hadley represented U.S. corporate clients investing and doing business overseas.

From 1989 to 1993, Mr Hadley served as the assistant secretary of defense for international security policy under then Secretary of Defense Dick Cheney. Mr Hadley represented the Defense Department on arms control and defense matters, including negotiations with the Soviet Union and then Russia, security issues involving NATO and Western Europe, and export and technology control matters.

Prior to this position, Mr Hadley alternated between government service and law practice with Shea & Gardner. He was counsel to the Tower Commission in 1987, as it investigated U.S. arms sales to Iran, and served on the National Security Council staff under President Ford from 1974 to 1977.

During his professional career, Mr Hadley has served on a number of corporate and advisory boards. He is currently the Chair of RAND’s Center for Middle East Public Policy Advisory Board, chair of the Human Freedom Advisory Council of the George W. Bush Institute, a member of Yale University’s Kissinger Papers Advisory Board, a member of the Executive Committee and Board of Directors of the Atlantic Council, a member of the Board of Managers of the John Hopkins University’s Applied Physics Laboratory, and a member of the State Department’s Foreign Affairs Policy Board. Other positions have included past service as a member of the Department of Defense Policy Board, member of the National Security Advisory Panel to the Director of Central Intelligence, and co-chair with former Secretary of Defense William Perry of the 2010 Quadrennial Defense Review Independent Panel.

The 2014 and 2015 Telstra Distinguished International Fellowship is sponsored by Telstra.