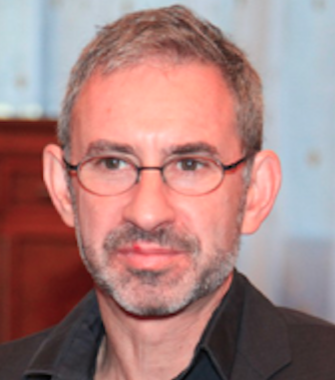 Steven Beck is the head of trade and supply chain finance at the Asian Development Bank (ADB). In his ten years at the ADB, he has managed exponential growth of the bank’s trade finance program and implemented its first supply-chain finance business.

Also while at the ADB, Mr Beck initiated the Trade Finance Register of the International Chamber of Commerce (ICC), which compiles the only industry-wide statistics on trade-finance default and loss rates. These statistics underpinned changes to the Basel III regulations, freeing billions of dollars to support trade in emerging markets. He also created the annual ADB led study that, for the first time, quantified trade finance market gaps and their impact on economic growth and jobs.

He began his career with roles as a special assistant to the Canadian minister for international trade and as a senior manager at the Canadian Imperial Bank of Commerce (CIBC). He left CIBC to help design and implement a new multilateral development bank, the Black Sea Trade & Development Bank (BSTDB). In this capacity, he focused on Turkey, Russia and countries of the former Soviet Union. Following BSTDB, he took up roles as a senior consultant, including work with the United States Agency for International Development in southern Africa and with a start-up financial institution in Armenia.

Mr Beck is on the advisory board of the ICC Banking Commission and the World Trade Board. He is also a member of the World Trade Organization (WTO) Working Group for Trade Finance. He has an M.A. from the Fletcher School at Tufts University, USA and a B.A. from Queen’s University, Canada. 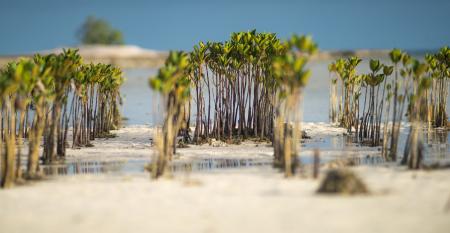 Unblocking money flows in the Pacific
A crackdown on terrorist financing has had unintended negative consequences in developing countries.
Top