Rear Admiral Sudarshan Y. Shrikhande, AVSM, IN (Retd) retired in 2016 after 36 years in the Indian Navy. In flag rank he headed Naval Intelligence; was Chief of Staff/ SNC; served in HQIDS & Strategic Forces Command among others. He is a post- graduate of the Soviet Naval War College, Indian Staff and Naval War Colleges and of the US Naval War College with highest distinction (2003). In retirement he teaches strategy formulation, military history, operational art, force structuring, RMA, China, the Indo-Pacific, the Peloponnesian War, leadership and ethics in several  military as well as civilian  institutions. He writes regularly for a few Indian and foreign organisations, is associated with several think tanks and academic institutions. He is a member of the adjunct faculty at the IN’s War College. He has participated in Track 1.5 dialogue with China and the US and in a few national and international conferences. He is studying for a PHD in sea-based nuclear deterrence. 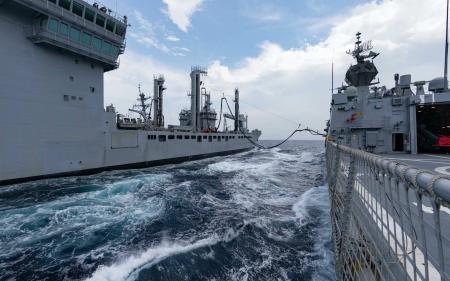 Sea denial is not enough: An Australian and Indian perspective
Debates over naval policy need to be mounted with a full understanding of just what a nation needs to do at sea. 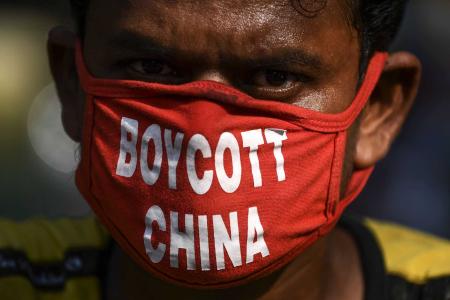 The delusion of India trying to throttle China’s maritime trade
Rowdy debates about going for China’s “jugular” in the Malacca Strait should not obscure the practical difficulties.
Top