Thomas Shugart is a former US Navy submarine warfare officer. He previously served as a Navy Fellow at the Center for a New American Security, where his research focused on great power competition between China and the United States. His work has been published in War on the Rocks, the National Interest and the US Naval Institute’s Proceedings, and has been cited in the New York Times, the Wall Street Journal and various other international publications and think tank studies. 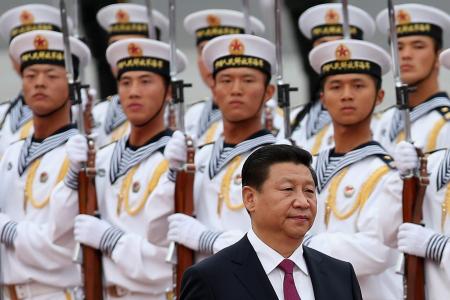 Analyses
Australia and the Growing Reach of China’s Military
Beijing’s maritime and aerospace capabilities will have serious implications in the event of an Indo-Pacific power play. 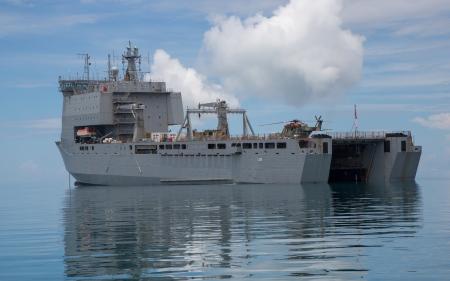 A Chinese-built airport next door to a key Australia-US naval base?
Manus Island is a vital strategic location. Why is a Chinese company being paid to upgrade its airfield?
Top