Vijaya Ramachandran is a senior fellow at the Center for Global Development. She works on the impact of the business environment on the productivity of firms in developing countries, and is the co-author of an essay titled “Development as Diffusion: Manufacturing Productivity and Africa's Missing Middle,” published in the Oxford Handbook on Economics and Africa. She has published her research in journals such as World Development, Development Policy Review, Governance, Prism, and AIDS and is the author of a CGD book, Africa’s Private Sector: What’s Wrong with the Business Environment and What to Do About It. Vijaya has worked at the World Bank and in the Executive Office of the Secretary-General of the United Nations. She also served on the faculties of Georgetown University and Duke University. Her work has appeared in several media outlets, including the Economist, Financial Times, Guardian, Washington Post, New York Times, National Public Radio, and Vox. 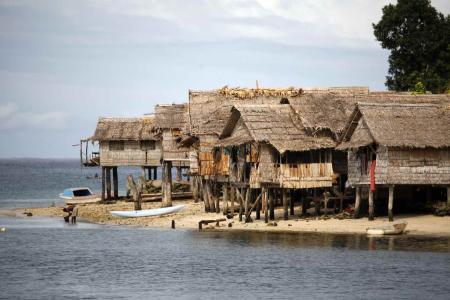