Warwick McFadyen is an award-winning journalist with more than 30 years experience in metropolitan media. He has held senior writing and editing positions with The Age, including editorial writer, and has won two Walkley Awards and four Quill Awards. He was highly commended for commentary at this year’s Quill Awards. He has published two books of poetry, On Reaching Land’s End and The Life and Times of Mr Agio and Other Poems. His prose and poems have also appeared in Quadrant, Overland and Dissent. 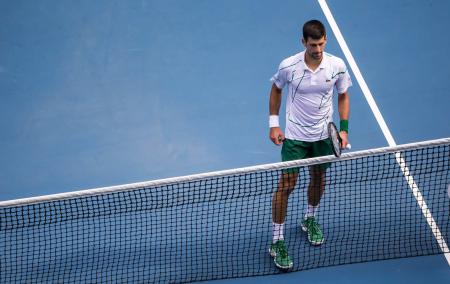 When no shots are heard around the world
The saga of Novak Djokovic’s visa has galvanised global attention – with a result that still hangs in the balance. 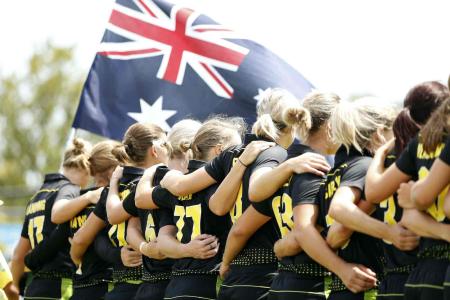 An anthem that is neither fair nor advancing equality
More than changing a word is needed if a song is to truly capture Australia. 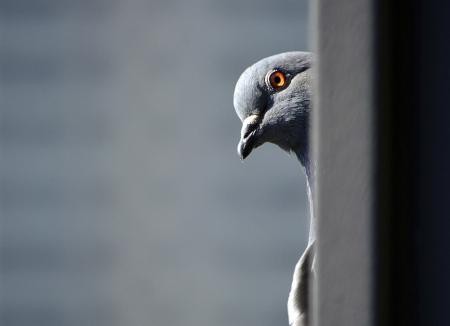 When a pigeon’s supposed feat evokes a birdbrained response
A “biosecurity” threat to Australia’s strict quarantine system sends the nation all a flutter.

Book Review: The seeds of authoritarianism
Anne Applebaum’s latest book is a forensic and humane study of a world where methods change, but lust for power doesn’t.
Top