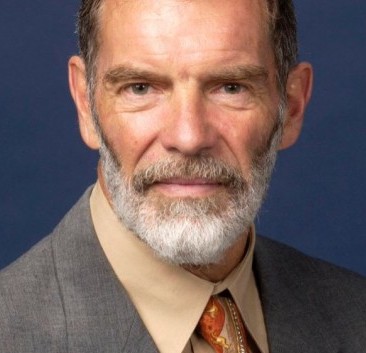 Morrison and the Pacific: the good, the gaffe, and the omission
The rediscovery of the Pacific covers important ground but raising Australia’s broadcast voice is a chance to do better.
Top