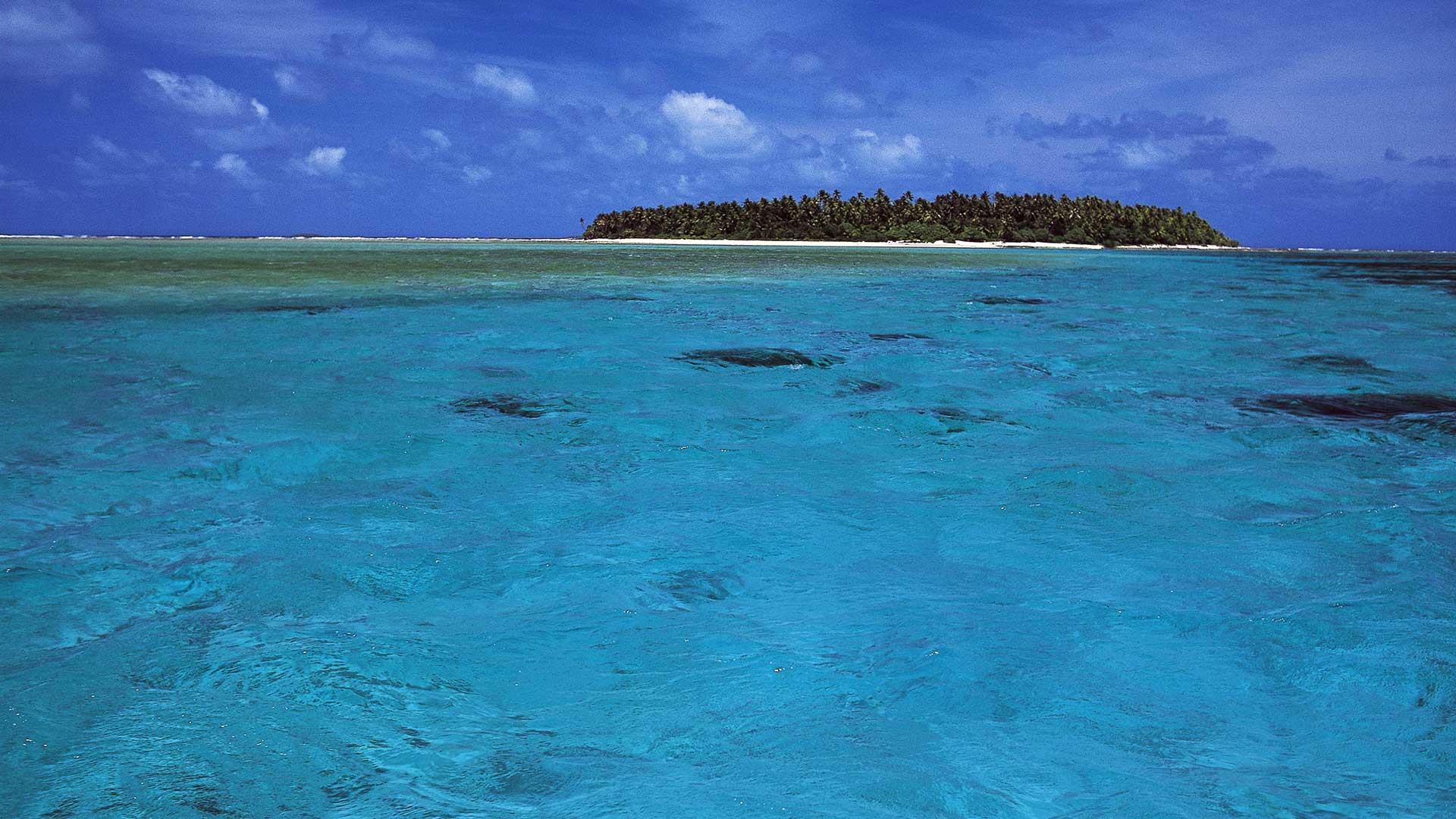 In 2017 and 2018 a project by the Lowy Institute on South Pacific Fragile States produced independent research and forward-looking analysis on the key drivers of instability in the South Pacific, and the associated security challenges for Australia and the wider region. This included examining geopolitical challenges within an increasingly crowded and complex regional environment, domestic stresses faced by South Pacific nation states, and non-traditional challenges, such as climate change and transnational crime, that may destabilise the South Pacific.

The Project included workshops and roundtables which brought together external experts and government officials in an effort to build genuinely strategic approaches to complex issues relating to a broad national and regional security issues. The findings of the project were published through analysis papers, a series of online articles in the Interpreter, and were presented to the Australian government and wider public in a conference in early 2018.

The South Pacific Fragile State Project was funded by the Australian Government’s Department of Defence. 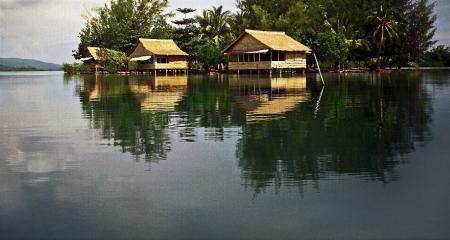 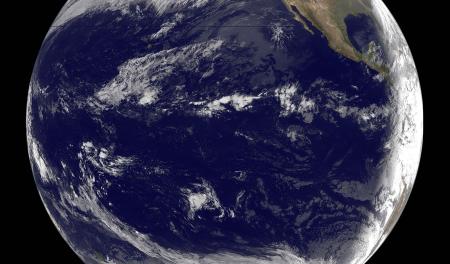 Small dots, large strategic areas: US interests in the South Pacific
The United States used to think regularly about the islands of the South Pacific. On her tour of the region in 1943, Eleanor Roosevelt had a message for Americans troops… 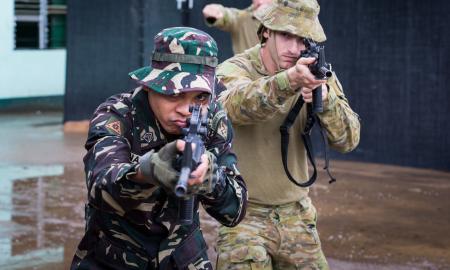 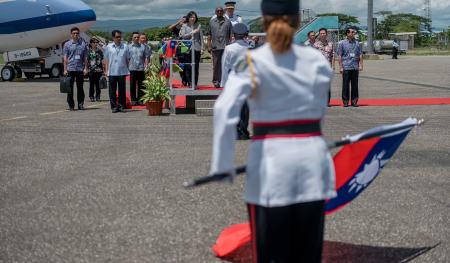 Conserving the Pacific’s fish stocks
The western and central Pacific Ocean is home to the world’s most productive tuna fisheries, supplying global markets with canned tuna, sashimi and other tuna products. Industrial… 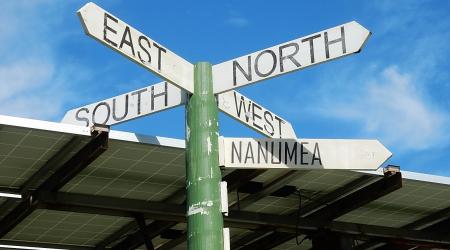 Time for Australia to forge free compact agreements in the Pacific
What a difference 14 years make. The launch of the Foreign Policy White Paper on Thursday, the first since 2003, marks the strongest commitment by Australia to the…

To lead in the Pacific, Australia must lead on climate change
Richard Marles' address to the Lowy Institute this week was delivered with a rare eloquence. Marles is an impressive orator with genuine knowledge of the region gained over many… 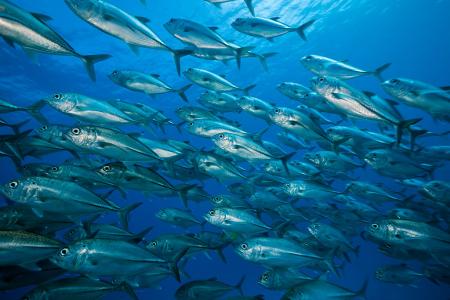 Pacific air patrols will do more than combat illegal fishing
Protecting fish stocks from illegal fishing is of critical importance to the economy, food security and stability of Pacific Island countries. This makes Australia’s efforts to…
Top