'Down and out down under'

'Donald Trump’s presidency may push Australia away from the United States, or it may create a more ambitious Australia that contributes to a stable balance of power in Asia and the rest of the world. Which of those comes true will depend in large part on Australians themselves.' 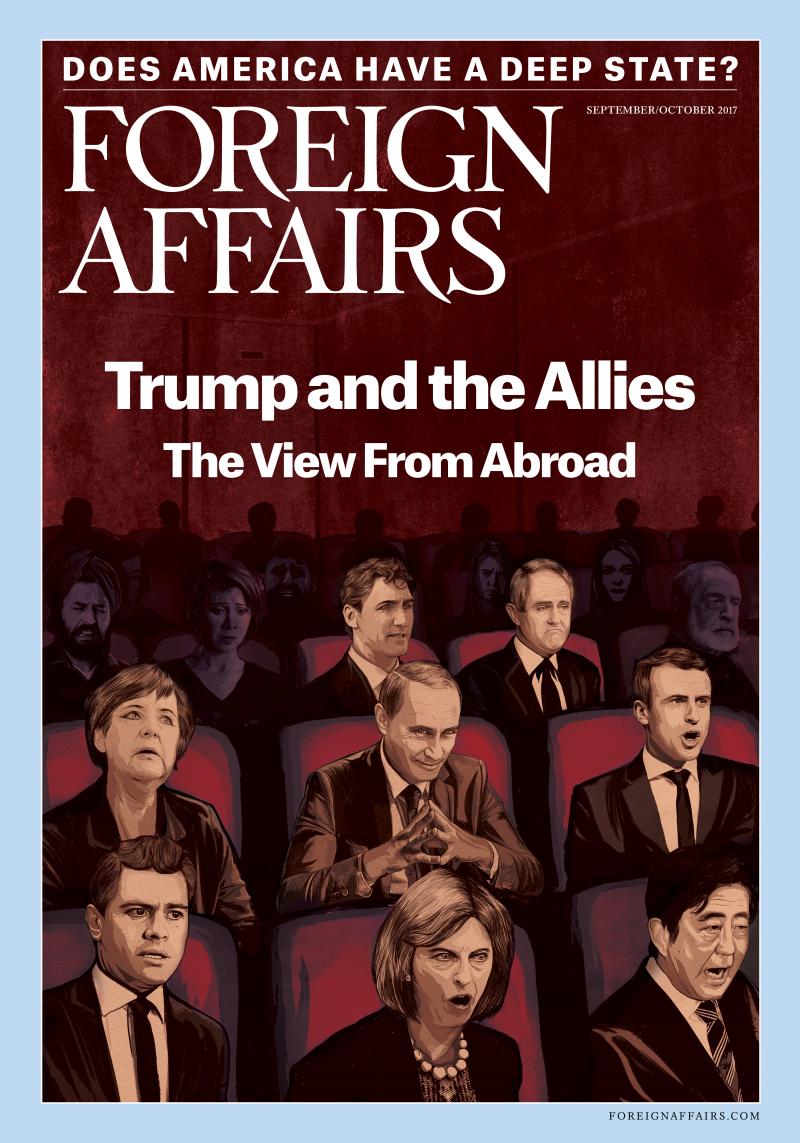 Australia’s responsibility is to see, hear and advocate for the people of Taiwan

Donald Trump, trade, and Malcolm Turnbull in the middle
Top