As tensions rise, this highpoint of multilateralism in the past offers comfort to the present in knowing rules apply. 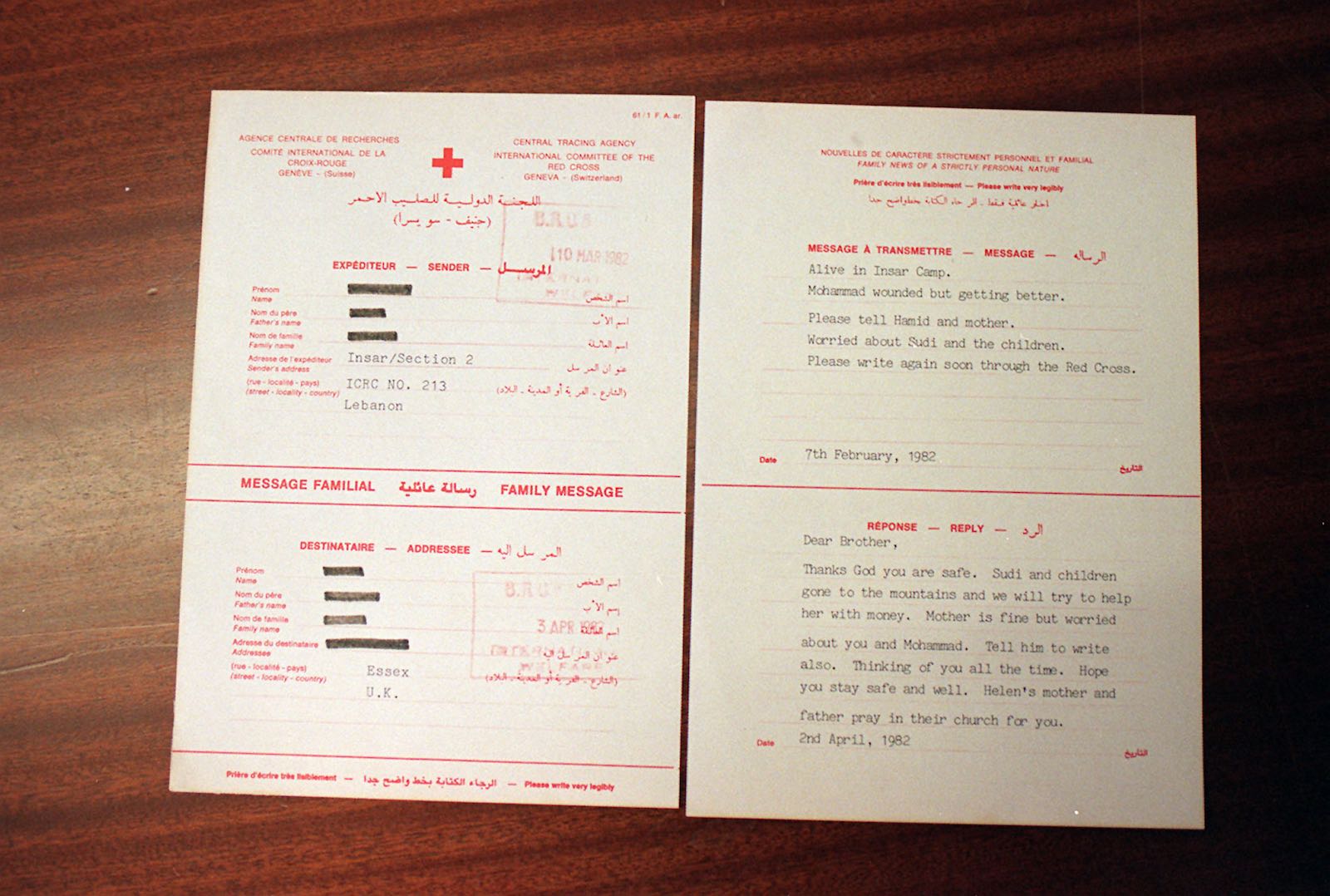 Seventy years ago today, following the devastation of the Second World War, the diplomatic conference of the International Committee of the Red Cross adopted the Geneva Conventions – also known as the laws of war. The Conventions describe how, in times of war, nations should treat the wounded and sick, the shipwrecked, prisoners of war, and civilians. They have been signed by every country in the world.

It was a highpoint in multilateralism, a miracle of international consensus regarding the sanctity of human life and dignity in war. Such a thing is hard to imagine today, and because it is, it bears recalling how much we still need it.

Contempt breeds contempt, and this increasing tendency to flout the law prompts others to do the same – even those we don’t typically regard as rogue states.

Wars today are more numerous, complex, protracted and violent than before. They kill more civilians, and are harder to resolve. They involve more armed groups, and these groups are often radicalised and loosely structured, making them hard to deal with.

So the Conventions aren’t quite fit-for-purpose now, but nonetheless, the value of having something that even partially regulates today’s complex, brutal and intractable wars should hardly need stating.

The other reason the Geneva Conventions are so critical today is that we appear to be perilously close to the brink of another major international armed conflict. And this is just the type of conflict for which the Conventions were developed.

Last month, Iran seized a British-flagged oil tanker in the Strait of Hormuz, the waterway connecting the Persian Gulf with the rest of the world. It was a response to the UK’s earlier seizure of an Iranian tanker off the coast of Gibraltar. The UK has accused Iran of state piracy, and Iran has accused the UK of supporting the “economic terrorism” of the US. All this followed attacks on multiple tankers in the Strait of Hormuz in the preceding months, which in turn followed the US’s withdrawal from the Iran nuclear deal and imposition of crippling sanctions on Iran.

The US is now leading a maritime security mission in the Gulf, which the UK has also just joined. The US has deployed fighter planes and troops, and the UK has sent warships. The US has warned that any attack by Iran will be met with “overwhelming force”. One commentator warned recently that such a conflict could be one of the worst in history.

If such events were to unfold, we’d be comforted to know there are rules that apply.

But herein lies the problem. Just when we need them most, international law – and indeed the whole idea of an international legal order – is being eschewed.

In Syria, Yemen, Myanmar and elsewhere, parties to conflicts are violating the rules of war with a complete lack of regard for any prospect of being held to account.

Contempt breeds contempt, and this increasing tendency to flout the law prompts others to do the same – even those we don’t typically regard as rogue states. In 2018 the US, UK and France bombed Syrian chemical weapons facilities without any legal authority, and the illegality of the attack went virtually unnoticed by world leaders. In June this year, the US reportedly came within minutes of attacking Iran in response to the shooting down of a US drone – it was aborted, but the question of whether it would have been legal didn’t feature.

And this reflects another trend, and that’s the movement we’re seeing around the world away from multilateralism.

The election of Boris Johnson, Trump, Brexit, the success of nationalist parties in different parts of the world and the withdrawal of states from major international agreements – all point to a general eschewal of a regulated international order, in which nations cooperate for the greater good, in favour of an anarchic free-for-all in which nations do as they please.

This shift has huge implications for international law, because belief in the value of multilateralism and willingness to abide by international rules go hand-in-hand. A belief in the primacy of national interests sits awkwardly with the notion that states should work together to ensure that civilians are protected in wars everywhere.

In the preamble to the 1949 Geneva Conventions, contracting states affirmed their “earnest wish to see peace prevail among peoples”. They affirmed the importance of protecting victims of conflict, and of the Conventions being applied in all circumstances to all people. On the occasion of the 70th anniversary, with peace enjoyed by fewer people than in 1949, victims less protected and a political movement that seems to have forgotten the importance of the rule of law altogether, it’s more important than ever to ensure these laudable commitments by the Convention signatories are not forgotten.

Show Comments
Previous Article
It’s time for a “Quad” of coast guards
Next Article
Geopolitical moves in Jammu and Kashmir have a local cost, too