The public broadcaster alone cannot be responsible for Australia’s international voice, so more need to be heard. 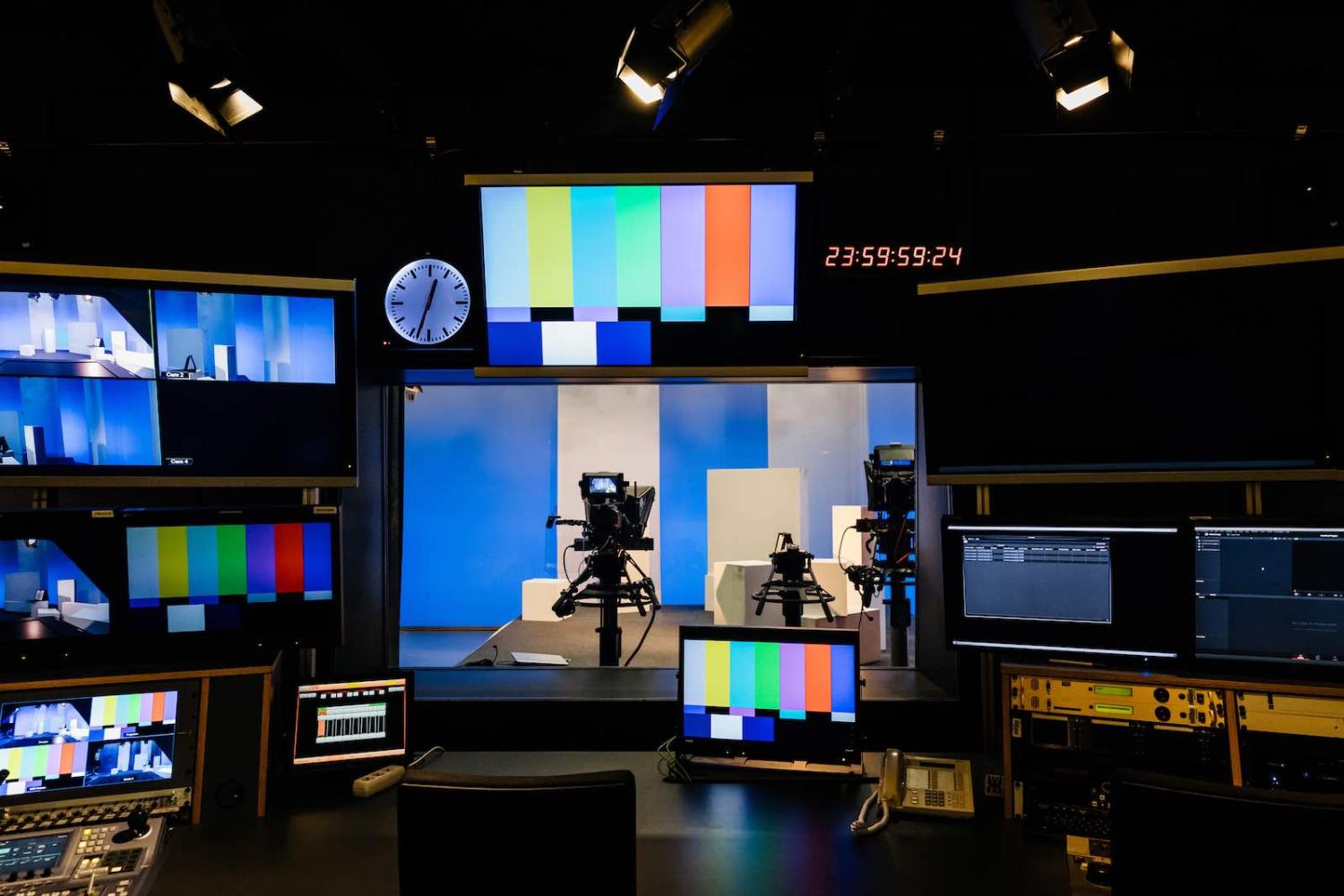 As the ABC chair Ita Buttrose reminded the audience at the weekend’s Lowy Institute Media Awards dinner, this year marks 80 years since Australia started broadcasting internationally. As she noted, Prime Minister Bob Menzies mused at the inauguration of the service on 20 December 1939, “The time has come to speak for ourselves”.

Over the decades since that inauguration, Australia’s efforts to speak for ourselves through the ABC’s Radio Australia and its succession of Australian television formats have waxed and waned. Since 2014, that voice has been increasingly muted as drastic cuts to the ABC budget and the abrupt cancellation by the Abbott government of the ABC’s Australia Network contract have seen international broadcasting become a frontline victim of dwindling ABC funding.

Despite Buttrose’s reassurances that the ABC was still carrying out its legislated requirements to broadcasting internationally, she had the unhappy task of acknowledging that its commitments to international broadcasting are not what they once were. Yet this comes at a time when Australia’s international public broadcaster could play a key soft-power role in Asia and the Pacific. As she put it:

The ABC is Australia’s trusted voice in Asia and the Pacific. It has a proud record of achievement, having told Australian stories, reported fairly and fearlessly, taught generations to speak English and delivered critical information in times of crisis for 80 years.

Yet just two days before she uttered these words, a report was released by the Department of Communications and the Arts (DOCA) following a review into Australian broadcasting into the Asia Pacific which suggests that the ABC’s international record is not getting traction in Canberra.

Without any fanfare, more than two years after it was commissioned, and almost 12 months since its was completed, the report was quietly uploaded onto one of the more obscure sections of the department’s website. The nature of this subdued release aside, the report suggests that the department which funds the ABC is thinking across a whole range of content providers for future Australian broadcasting into Asia Pacific, not just the publicly funded. In this environment, the ABC needs to think in terms of coalitions for effective projection of Australian soft power through broadcasting. The days of the ABC doing it alone are over.

The first two decades of this century have seen huge changes for the public broadcasting organisations that operate internationally, but also a remarkable level of continuity. Many of the “big beasts”, such as the BBC World Service, Japan’s NHK, France’s TV and radio broadcasters, and the suite of USA public international broadcasters, still do pretty much in 2019 what they did in 2000 – albeit using different technology and delivering their products in different ways. Some smaller players have stumbled, notably Radio Canada International and Radio Netherlands Worldwide, but some new or revamped players have emerged. In our own neighbourhood, Radio New Zealand Pacific may be one of the smallest international broadcasters, but it stands out for its stability and reliability.

The ABC’s budget for international broadcasting is one of the smallest in the global comparison. This affects the ABC’s ability to meet its target audience’s expectations and demands for relevant, timely, and credible programming. With little money available for country- and language-specific programming, there remains the prevalent and cheaper option to rebroadcast content made for Australian audiences which is of little interest or relevance at least to two of its targeted audiences – the game changers of Asia and the peoples of Papua New Guinea and the Pacific.

There is also a degree of myopia on the part of the government when it comes to recognising the value of public broadcasting as a soft-power tool. The tone of the DOCA report is not unique. The 2017 Foreign Policy White Paper’s description of important soft-power tools fails to mention our international public broadcaster. And in responding to China’s perceived expanded broadcasting services into Pacific countries, Prime Minister Scott Morrison announced in November 2018 that the government would provide $17.1 million over three years to Australia’s FreeTV association to broadcast into the Pacific. Disturbingly, the announcement made no reference to the ABC’s legislated responsibility to provide international services, for which it is already being funded. A year after this announcement, there have still been no discussions yet with counterpart Pacific broadcasters, much less any programs broadcast. There’s a sense of irony in this, as one of the important recommendations coming out of the DOCA report is to build on the government’s recent decision to work with Australian commercial media operators to ensure that audiences in the Pacific have access to more quality Australian content on television and other platforms.

Responsibility for rebuilding Australia’s international voice doesn’t just lie with the ABC. It requires the Australian government to recognise and provide adequate funding for this key component of the nation’s strategic soft-power projection of national interest. As Buttrose noted, it was cooperation between government and the ABC in 1939 that enabled Australia’s voice to be heard loud and clear, countering the growing din of a world in conflict.

Given the tenor of DOCA’s report and its recommendations that see a more inclusive role for all of Australia’s broadcasters, public and otherwise, in projecting Australia’s image in Asia Pacific, the ABC will need to put less focus on their past glory days and look to how it can work with others, in Buttrose’s words, creatively, innovatively, and with agility.