Balancing national security and national prosperity – a range of views and the call for a range of resources. 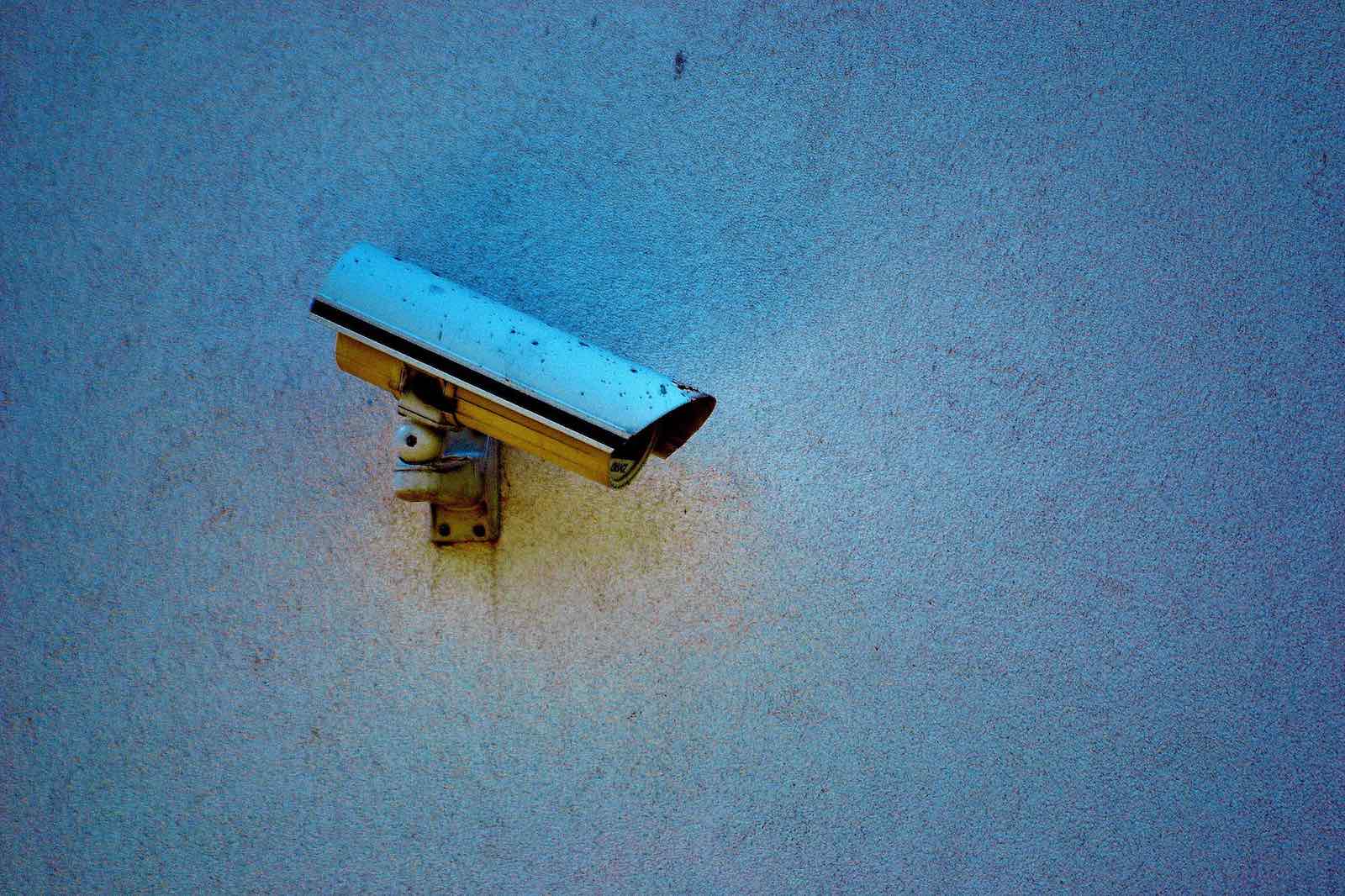 The latest set piece showdown between the Labor Party leadership and its union base over a trade deal – this time with Indonesia – comes with some overlooked historic irony.

It is now more seven decades since the industrial and political wings of the labour movement tussled over Indonesia’s independence struggle, but then the unions occupied the moral high ground over less committed politicians on both sides of politics. The historian of this period Rupert Lockwood described the union-led campaign stopping Dutch naval ships returning to claim colonial control of Indonesia after the Second World War as the “zenith of their capacity to intervene in Australian foreign policy.” He even argued it showed the country was not beholden to the concept of white Australia – despite that took two decades longer to become clear.

This time it is the politicians who have shown the foresight over long term relations with Australia’s closest Asian neighbour with Trade Minister Simon Birmingham deserving credit for giving the Labor politicians the small concessions they needed to deal with the union opposition.

Labor’s acceptance of trade liberalisation in the Hawke-Keating years is probably still its greatest contribution to modern international economic engagement and the party’s credibility in this area would be in tatters if it had turned its back on this in relation to Indonesia.

The skilled labour exchange, working holiday visas and the very modest number of training visas for Indonesians to come to Australia in the trade agreement are a very controlled way of testing the potential for some labour movement compared with what happens in other parts of the world. Unions should be working to facilitate this.

On that note, is unfortunate for the agreement’s implementation that former trade minister Tom Lembong has this week now lost his job as investment minister in the Indonesian cabinet. He more than most Indonesians had the capacity to sell – in both countries – the value of Australia providing jobs training to Indonesians so they can return home better skilled. That might be for future Australian businesses in what is touted to be the world’s fifth largest economy or just providing better services to existing Australian tourists visiting the country.

However, the new Coordinating Minister for Economic Affairs, Airlangga Hartarto, who has followed in his father’s footsteps by studying in Australia and becoming a senior government minister, should now be a useful voice for pushing the Indonesia-Australia Closer Economics Relations Agreement (IA-CEPA) forward in the new government.

The challenge now is to use the economic partnership provisions – which distinguish this agreement from some other trade deals – to make it a so-called “living agreement.”

This study by Poppy Winanti and Kyle Springer, for the Perth USAsia Centre, provides some good ideas on using IA-CEPA as a springboard for much greater institutional engagement between two countries which are moving from a competitive to a complementary economic relationship.

The Australian Security Intelligence Organisation (ASIO) has used its new annual report to reject suggestions from critics such as former prime minister Paul Keating that its activities are chilling international economic engagement, especially with China. Using very similar language to last year, the agency says in its latest report that it is keenly aware of the importance of foreign investment to Australia’s economic prosperity and supports balancing national security with broader national interest considerations.

The comment comes amid some new calls (see James Curran here and Alan Gyngell here) for the national security committee of the federal cabinet to be broadened so that intelligence agency views are weighed alongside other more diverse, mostly economic, views.

Foreign intelligence services seek to exploit Australia’s businesses for intelligence purposes. That threat will persist across critical infrastructure, industries that hold large amounts of personal data, and emerging sectors with unique intellectual property that could provide an economic or strategic edge.

It is notable that while ASIO has complained it does not have the resources to meet growing requests for advice, its workload advising the Foreign Investment Review Board has being fairly consistent over the four years it has disclosed this activity. It provided help on 275 investment applications last year which was up, but near the four year average of 265.

ASIO’s engagement with the broadly defined business sector does suggest it is facing rising demand for its advice as cyber security intrusions and foreign interference have been getting more attention.

However, ASIO’s engagement with the broadly defined business sector does suggest it is facing rising demand for its advice as cyber security intrusions and foreign interference have been getting more attention over the past decade. Membership subscriptions to its Business Liaison Unit have risen from 778 to 4480 over 10 years.

And it is also intriguing that this year the domestic security agency it has taken on the extra task of helping the Department of Defence – which has its own considerable intelligence capabilities – with foreign ownership, control and influence checks related to defence industry.

The sharp slowdown in foreign direct investment (FDI) around the world last year has tended to be overshadowed by the much blunter showdown over trade between the US and China. But it has nevertheless been interpreted by some as a similar blow to globalisation.

Financial capital flows around the world overall have generally been weak since the 2008 global financial crisis but foreign direct investment has held up better than other debt and equity movements until last year.

Now the International Monetary Fund has analysed the situation from different perspectives in its latest annual economic outlook and come back with good and bad news.

When it looked at the overall situation with FDI it came to the reassuring conclusion that the standstill is not due to fragmentation (better known as deglobalisation) but rather simply due to the internal accounting operations of multinational companies.

And so the IMF concludes:

The sharp decline in global FDI flows in 2018 seems to be explained almost entirely by multinational corporations’ financial operations, with no meaningful collective impact on emerging market economies.

But when the IMF looked separately at the increasing trend toward “reshoring” of manufacturing from emerging markets back home to the US and other developed countries, it said the situation was more worrying for globalisation and overall world growth. It found:

If multinational firms shorten supply chains by producing more goods closer to final consumers in advanced economies, emerging markets could have much less access to the latest technological developments.

This reduction in the technological diffusion that been a feature of globalisation would particularly hurt emerging market countries, but it would also have some negative impact on the developed countries pursuing onshoring.