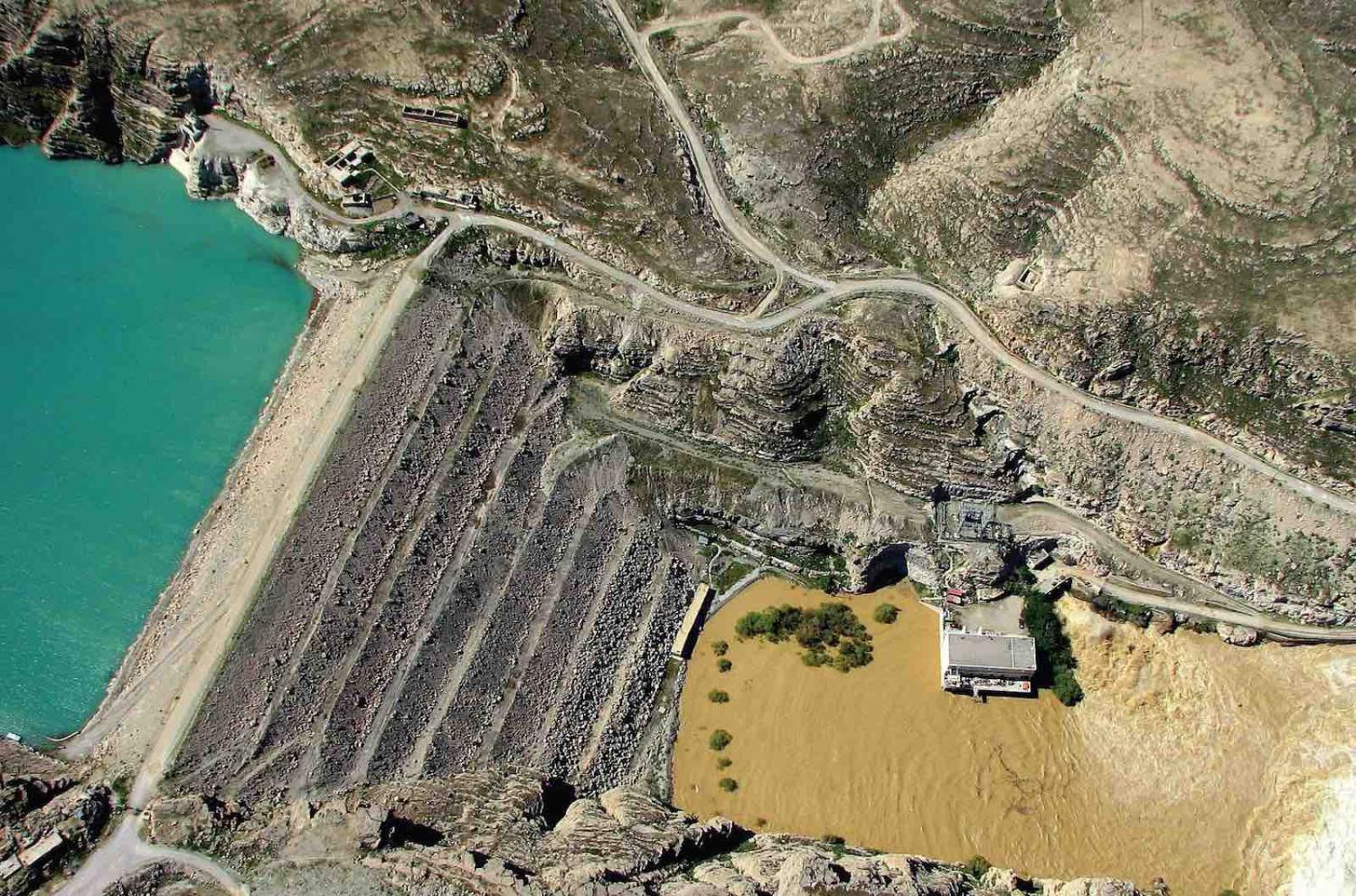 In the optimistic view, Afghanistan is closer to peace today than at any time in the past decades. The presidential election last weekend may have been hampered by low turnout, and US negotiations with the Taliban have halted, but one of the factors which can significantly contribute to maintaining sustainable peace is the willingness of the Afghan government to engage in peace talks directly with the Taliban.

And one of the most delicate subjects is not arms smuggling or movement of militants, but something that might at first appear more mundane – access to water. Water is an important issue for Afghanistan that needs more official attention. Climate change, population growth, the need for economic growth, and combatting pollution are all factors that will increase demand for water in the region. It will also spur violent conflict within Afghanistan or between Afghanistan and its neighbours with which it shares many of its river basins.

Overall, Afghanistan has the rights to take advantage of its water resources for its development in line with the UN International Watercourses Convention without harming the environment and rights of riparian countries.

Afghanistan’s predicament is not unique. Water has become a flashpoint elsewhere, such as conflict over the Tigris-Euphrates – a transboundary basin between Turkey, Syria, Iraq, and Iran – and within countries beset by violent conflict, such as Yemen and Somalia, or the possibility of conflict over water between India and Pakistan.

While landlocked Afghanistan is assessed to have sufficient water resources, the country has faced water scarcity in recent decades, so it is notable that there are no formal agreements or dialogue processes on water in the region between Afghanistan and its neighbours. The one exception is an Iran-Afghanistan treaty on the Helmand River dating back to 1973.

According to a survey conducted by the Asia Foundation in 2018, potable water is seen as a major concern, and in some provinces “access to irrigation facilities has worsened”. But water consumption is not the only challenge. Afghanistan is hugely dependent on imports of hydroelectricity from its neighbouring countries in central Asia.

The Afghan government began to prioritise water resource management and the development of dams in 2014. But the issue of transboundary water remains uncertain. Neighbouring countries, particularly Iran and Pakistan, have consistently sought to disturb the building (or rebuilding) of dams and irrigation infrastructure projects in Afghanistan. They see such kinds of development in Afghanistan as a threat to their own economic development and environment.

For example, in 2017, Iranian President Hassan Rouhani accused neighbouring countries (including Afghanistan) of aggravating water shortages to Iran. He warned:

“We cannot remain indifferent to what is damaging our environment. The construction of several dams in Afghanistan – the Kajaki, Kamal Khan, Selma dams, and other dams in the north and south of Afghanistan impacts our Khorasan and Sistan and Baluchistan provinces.”

This warning was given almost two weeks after an attack by the Taliban on a checkpoint near the Salma dam (Afghan-India Friendship Dam) in Herat province neighbouring Iran. Following this attack, Afghanistan responded critically, and some experts blame Iran for allegedly supporting the Taliban to disturb development projects, including hydropower dams.

Pakistan also has concerns about the construction of hydropower dams on the Kabul River basin. This is in large part due to the lack of a treaty between both countries, and India’s support and engagement in Afghanistan’s development projects, including dam building or reconstruction. Pakistan is quick to express concern over any development support of Afghanistan by India, perceiving competition instead of cooperation.

For example, the recent agreement between Delhi and Kabul on the construction of Shahtoot Dam on Kabul River has upset Pakistan. Islamabad believes that the Shahtoot dam project and similar kinds of development projects on the Kabul River or on its tributaries will affect the flow of water to Pakistan. Yet Pakistan has itself adopted a “unilateral water development strategy”, constructing what is described as “several storage dams” on its Chitral River without informing Afghanistan. This has affected the use of water in downstream Kunar province in eastern Afghanistan.

Looking more broadly, water sharing is not a major issue between Afghanistan and the former Soviet Central Asian countries. However, when or if Afghanistan increases its attention to agriculture, irrigation, and dam development in the north and north-eastern regions, then there will be less water (from the Amu Darya), particularly to downstream Turkmenistan and Uzbekistan, which are also highly agrarian economies.

Overall, Afghanistan has the rights to take advantage of its water resources for its development in line with the UN International Watercourses Convention without harming the environment and rights of riparian countries. The development of water infrastructure and dams can produce several positive results for Afghanistan, such as reducing dependency on imported hydropower and improving the availability of water for irrigation and livestock. Yet this must be complemented with effective diplomacy to engage in water negotiations and provide platform for dialogues and signing formal agreements with its neighbouring countries.

For a successful water diplomacy, Afghanistan should have strong institutional and technical capacities, which will strengthen Afghanistan’s position in bilateral and multilateral dialogues with its neighbours.

To further improve its capacities, Afghanistan should take advantage of the knowledge and skills of its diaspora across the world, while its public institutions should conduct more research on water science and hydro-meteorological management systems. This will help to ensure that when Afghanistan does find peace, it will be sustainable.

Previous Article
Can the Pacific Islands be insured?
Next Article
Scott Morrison strikes an anxious and inward-looking tone

The US remains by far the largest player in Australia in numbers of businesses and investment value added.
John Edwards 4 Oct 2017 15:20

While forecaster moods have been volatile, global growth overall has been pretty consistent – and pretty good.