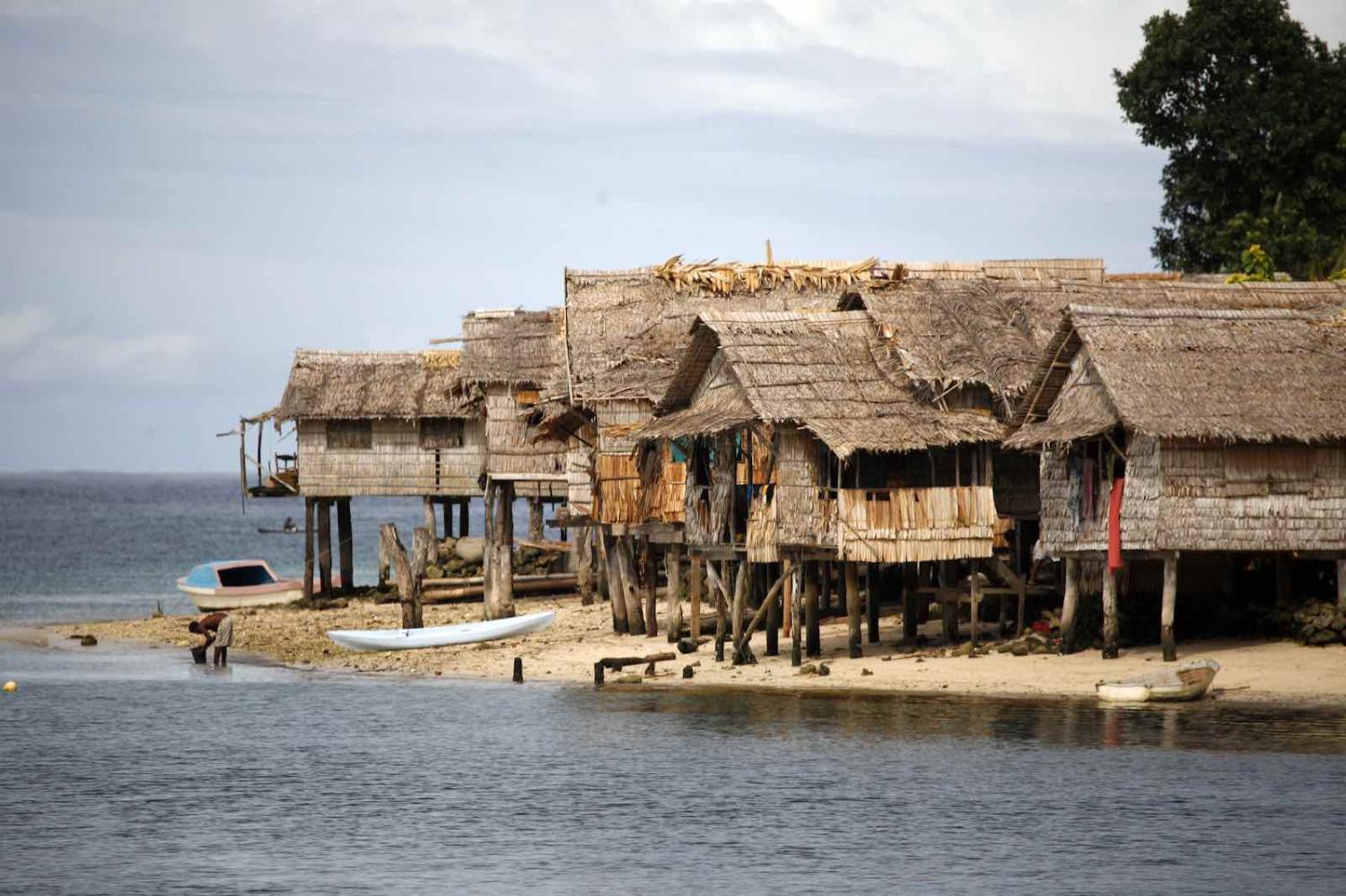 The Pacific Islands are grappling with the effects of disasters and climate change, which have the potential to make entire countries inhospitable, posing significant development challenges.

Small Pacific Islands countries have limited natural resources, are far from major markets, and are vulnerable to external shocks. They are highly exposed to tropical cyclones, earthquakes, volcanic eruptions, and tsunamis, which can result in disasters affecting their entire economic, human, and physical environment.

Insurance is not a substitute for aid, but it can help by smoothing out payments in the aftermath of a disaster.

It is important to ask, then, whether the Pacific Islands can be insured to cope with disasters? We address this in a new paper by answering five key questions:

Given the high incidence of disasters, it is unlikely that the Pacific Islands can afford to pay the premiums associated with insurance contracts. Private insurers are likely to be conservative, and with good reason, so insurance will be costly. Many islands are also dependent on foreign aid. Insurance to cover disaster risk therefore will likely need to be subsidised for a significant period, to offset costs and to build trust. By carefully designing contracts, it may be possible to link premiums to investments in resilient infrastructure.

For the near term, insurance premiums can be funded by many countries (a “donor pool”) or by international organizations. However, it is also important that countries being insured have some stake in the program ­– for example, by paying a small share of the insurance premium, thereby demonstrating some commitment to the scheme while also building administrative capacity. Over time, this share can increase, particularly as infrastructure becomes more resilient and premiums become lower.

Is the model good enough?

In the aftermath of a disaster, insurance payouts may differ from the policyholder’s expectation. The possibility that such a difference might exist is known as basis risk. For the Pacific Islands, this is a very important type of risk, one that is often not emphasised enough. One way to reduce basis risk is to increase the number of measurement stations that record wind speed and water levels, to minimise the difference between estimated and actual loss. Another is to evaluate various formulae to better capture the range of vulnerabilities. For the Pacific Islands, better satellite coverage of the islands will help, along with arrangements to share data. Currently, data are often not available for outer-lying islands.

There is often a lack of understanding about risk and insurance. There is also general distrust of insurance, as a result of mismanagement or lack of payouts, or of differences in expected versus actual payouts. These problems can be addressed by using better insurance models, building administrative capacity, and providing information about the costs and benefits of insurance.

Can risk be reduced?

Inadequate development and enforcement of land-use planning regulations and lack of building codes are significant problems. The Pacific Islands sometimes lack up-to-date asset registers, which leads to undervaluation of assets. Identifying public properties and maintaining a central register of buildings is necessary for insurance schemes to work.

Is there a market for reinsurers?

Capacity within the reinsurance market is limited, which limits the amount of risk that insurers will accept. Insurers and reinsurers cannot afford to operate in the region unless there is a sufficient enabling environment that works to reduce risk.

Currently, donors meet the costs of disasters in the form of aid. This has advantages in that money goes where it’s needed and disbursements can be supervised. But it also incurs costs – mostly in the form of delays and uncertainty in disbursing money. Insurance is not a substitute for aid, but it can help by smoothing out payments in the aftermath of a disaster. A well-designed insurance scheme may be able to incentivise countries to undertake investments in resilience, by linking premiums to the degree of preparedness. Investments in data and in data sharing arrangements will also go a long way towards maximising the returns to insurance.

A regional body such as the Pacific Islands Forum can keep track of insurance schemes and encourage all actors to minimise duplication and administrative costs. If public funds are being used to subsidise private insurers or their clients, all parties must be transparent about costs and benefits. Governments must promote competition among private providers to maximise value for their citizens and help reassure them that concrete steps are being taken to preserve their homelands.

Previous Article
Democrats and impeachment: A leap of faith
Next Article
Afghanistan: Water management for peace

Seen as a cleanskin, Atmar would have a colossal job to convince international donors to keep up support.
Sam Roggeveen 13 Mar 2019 14:00