Larger forces at play in the US make this an election more akin to the experience in 2012 than that of 2016. 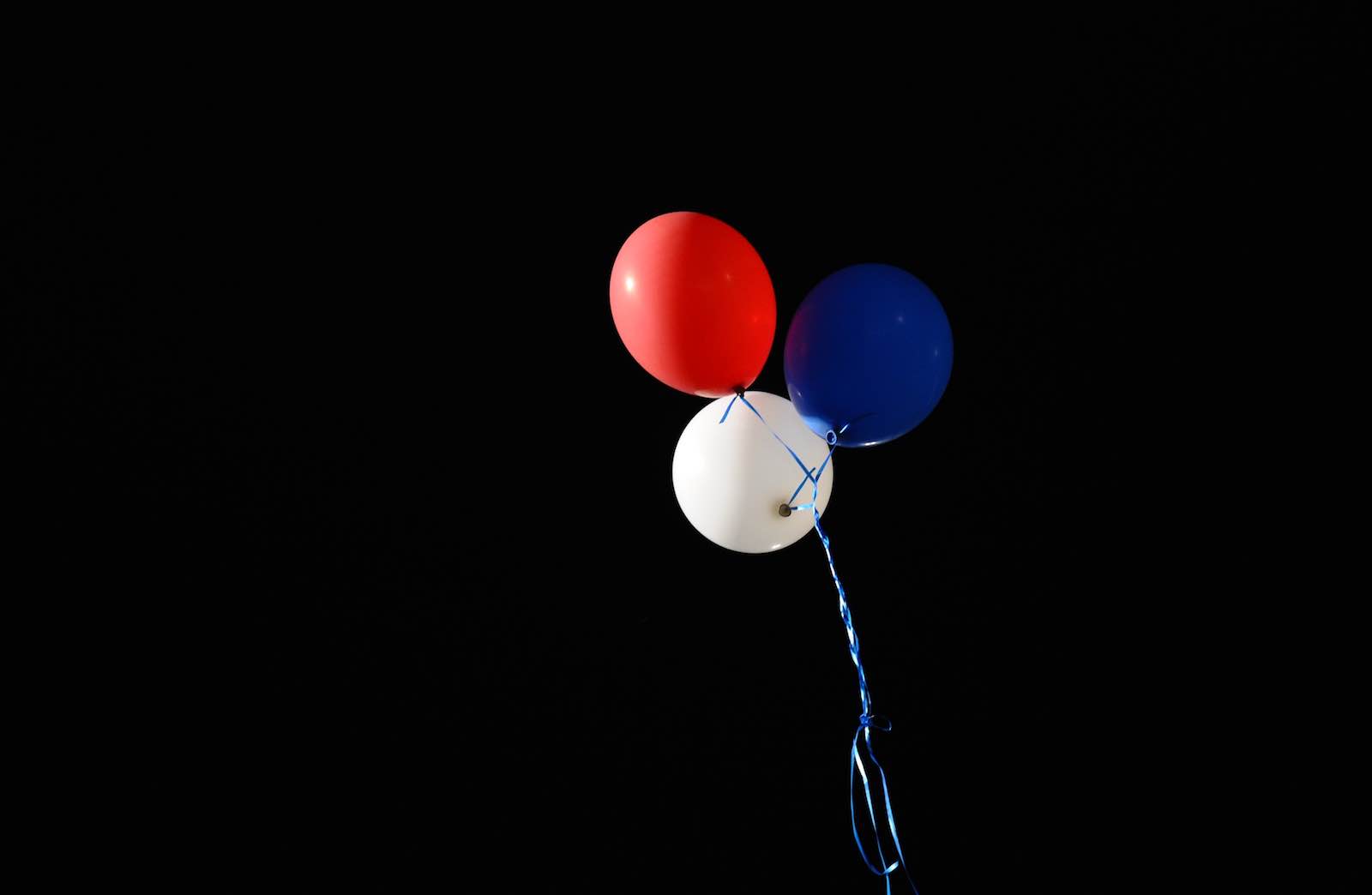 As Americans head into the final months of the 2020 election, US President Donald Trump, trailing Democratic candidate Joe Biden, is on offence, raising the volume on his “law and order” message and hoping to force concerns about his pandemic response into the background. Biden is working hard to keep the pandemic front and centre, and asking Americans for a reality check on Trump’s attacks: “Ask yourself: Do I look like a radical socialist with a soft spot for rioters? Really?”

With fewer than 60 days to go in the 2020 presidential race, analysis of the polls and assessments of the battle to control the political narrative will dominate election coverage. But this type of coverage obscures the larger forces that shape elections.

I’ve spent the past few months searching through American history for elections that would help explain the current political moment.

The 1968 comparison is ever-present but hardly representative. In 1968, there were riots in over 100 American cities; in 2020 there have been peaceful protests for racial equality in over 100 American cities and towns, and violence at the margins. So far, this violence has been enough to support several hours of alarmist coverage on conservative media, but not enough to shift Biden supporters to Trump.

But there are other interesting examples. In 1920 there was a flu pandemic, racial unrest and an economic recession. The winning candidate that year offered Americans a return to normalcy. In 1984, Ronald Reagan won re-election promising a continuing economic recovery and the restoration of national pride. Trump’s economic advisor Larry Kudlow adopted aspects of this message in his Republican National Convention address, promising a V-shaped recovery.

Aspects of the current political moment are certainly foreshadowed in these examples, but it only occurred to me recently that the most relevant basis for comparison would be 2012.

In addition to being a referendum election, 2012 stands out as the best way to simulate an apples-to-apples comparison with 2020. The larger forces that have been exercising increasing influence over American electoral outcomes ­­– demographic change and partisan polarisation – were largely in place in 2012. These trends limited the potential path to victory for both President Barack Obama and former Massachusetts Governor Mitt Romney and are key to understanding the challenge Trump faces in his re-election efforts.

Even before the pandemic, Trump’s ability to repeat 2016 in 2020 was threatened by demography. In the past four years Trump’s base has shrunk in terms of vote share.

Shifts in the demographic makeup of America have been increasingly evident over the past two decades, but 2012 represented a tipping point when the number of minority births outnumbered white births for the first time. Given the level of partisan polarisation that developed over the George W. Bush and Obama years, the 2012 election was about turnout versus persuasion. In the lead-up to the 2012 election, the Pew Research Center announced that Americans’ values and beliefs were more polarised along party lines than at any point in the last 25 years.

In 2012, many Americans who had voted for Obama in 2008 were disappointed and uneasy about their economic prospects, but they liked Obama on a personal level. And Obama had an operational advantage: the advanced analytics that drove his campaign’s get-out-the-vote efforts in 2008 had been refined and perfected over his first term. Democratic turnout in 2012 was not as good as 2008, when the most Americans voted ever, but Obama defeated Romney with, more or less, the same coalition: people of colour, young people and college-educated voters.

Romney made mistakes over the course of the 2012 campaign, but he also inherited a Republican Party that had failed to adapt to demographic changes. The party that nominated Barry Goldwater in 1964 on a platform of opposing the civil rights movement remained at best neglectful and at worst antagonistic to voters of colour. In the absence of expanding their base of voters over the past two decades, Republicans found they needed low turnout to win, and Republican state parties accomplished this by enacting small rules changes to voting, casting of ballots and registering.

Trump also benefited from being an outsider running against an opponent whom most Americans knew and many disliked. Finally, Trump was willing to meet a moment of increasing economic inequality and intense polarisation with an overt white grievance message.

Incumbency and a strong economy made Trump’s re-election seem likely at the beginning of 2020. Like 2016, Trump was unlikely to win the popular vote, but his strength among white working-class voters would translate into a victory in the Electoral College. Americans’ strong disapproval of Trump’s handling of the coronavirus and the associated economic recession has made Trump’s re-election seem less likely.

But even before the pandemic, Trump’s ability to repeat 2016 in 2020 was threatened by demography. In the past four years Trump’s base has shrunk in terms of vote share.

If Trump loses, his brand of politics will continue in some form within the Republican party. However, there is some light at the end of the tunnel, or at least a path to democratic redemption that begins in 2020: the pace of America’s demographic shift is likely to compel reform within the Republican Party. Michael Gerson, a Washington Post columnist and former speechwriter for George W. Bush, recently highlighted that:

It is absurd to talk about white grievance politics as the wave of the political future. Republicans are now determining if the 2016 presidential election was the last time this message worked, or the second-to-last time. The stakes are high between those two possibilities. But the direction of American society toward greater diversity is not in doubt.

Political polarisation will remain a threat to American democracy, but a less extreme Republican party would provide space for moderation in American political life, and that’s a start.