America: Full employment is not enough

The United States has reached ‘full employment’ but this hasn’t created satisfactory jobs for a significant part of the work force. 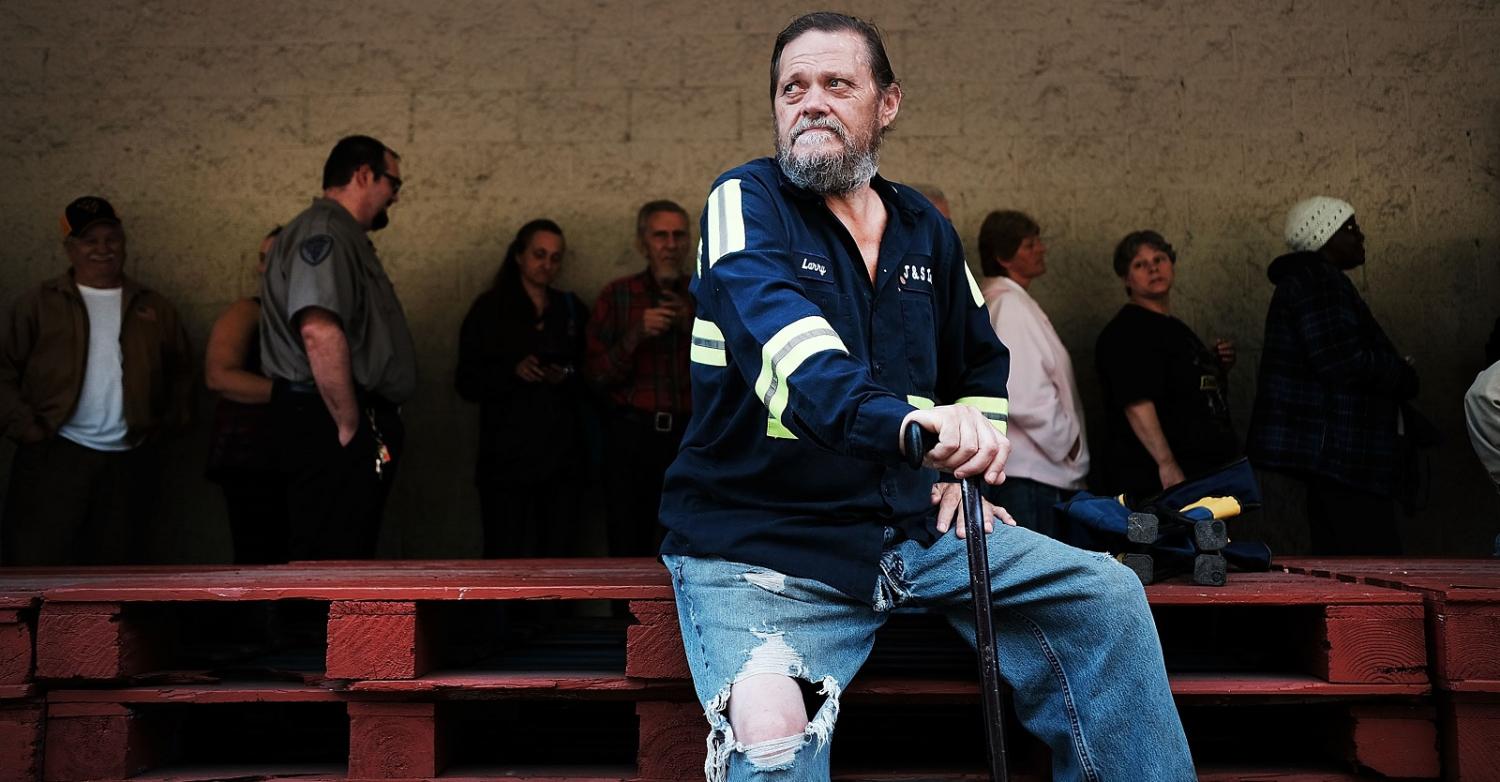 On the surface the US economy has had a successful recovery from the 2008 Great Recession, with eight years of unbroken growth and unemployment well below 5% for more than a year. So why is the national mood so joyless? Why do many commentators attribute the unexpected Trump victory to economic causes, with his win being evidence that the economy is in such trouble that it needs to be made great again? The latest IMF review of the American economy offers this graph as a summary of America’s economic relative decline (lower ranking indicates worse outcome):

The fall in the labour share of income must also play a role in this story of increasing inequality. Labour’s share of GDP used to be regarded as one of the immutable constants in economics, but has fallen sharply in the US since 2000.

Closely connected is the ‘hollowing-out’ of the middle class: well-paid blue-collar jobs have been replaced by low-wage insecure or part-time jobs. Looking for explanations, the IMF identifies technology as the main force, displacing labour in jobs where machines can take over the routine functions. Then of course there is Trump’s usual target – foreign countries that have unfairly taken US jobs.

As workers lost their jobs, they didn’t stay in the labour force as ‘unemployed’ – they stopped looking for a job. This story is reflected in lower labour-force participation, especially men without college education.

Where does this leave us? The key issue is that the United States has reached ‘full employment’ but this hasn’t created satisfactory jobs for a significant part of the work force. The conventional discussion of the prospective slow growth - in terms of secular stagnation, demography and productivity – doesn’t answer the grievances of the Trump voters. The deep social divisions described in Hillbilly Elegy and Strangers in their Own Land need to be part of the debate. The ‘Deaths of despair’ that reflect the rising mortality among white men without college education are hard to ignore. Add to this the news that deaths from drug overdose (mainly of prescribed medicines) may now be accounting for much the same number of deaths as the combined effect of road accidents and guns (both homicide and suicide).

This can’t be fixed by tweaking imports and doing a few special deals to attract factories. The cost of such policies comes in terms of lower productivity. The two main factors which explain the squeeze on the labour share of income – technology and globalisation – are the same factors which drive productivity, which in turn is the overwhelmingly important driver of living standards.

The Fund’s answer is its usual prescription of conventional macro policies. But it ventures into more micro-economic prescriptions as well, including active labour-market policies such as upgrading workers’ skills. There are no easy or quick solutions here, but nor are there any indications that the Trump team knows how to even try. The Trump administration’s response to the Fund’s suggestion is:

There is no rationale to expand existing safety net programs. Welfare reform should be geared toward encouraging those individuals that rely on government programs to return to the workforce. This could be achieved by tightening eligibility for programs (including SNAP, EITC, and the child tax credit) and requiring able-bodied adults to work in order to receive benefits. The administration has, however, proposed putting in place six weeks of paid parental leave funded partially by savings that are generated in the federal unemployment insurance system.

One comparison not shown in the ranking above: among OECD countries, America ranks third last in spending on active labour-market programs as a percent of GDP, with the Scandinavian countries spending well over ten times as much. 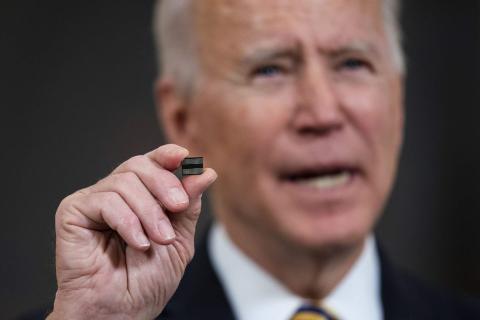 Yes, there has been a reduction in exports between China and the US, but there are other reasons besides tariffs.
Rebecca Barlow 23 Jan 2017 09:23

Concerns around women’s safety and security are greatest for the presidential election; there may be more room to manoeuvre in the municipal campaigns.