India’s failure to include enough women in politics

The world’s largest democracy has barely begun to draw on half its pool of candidates. 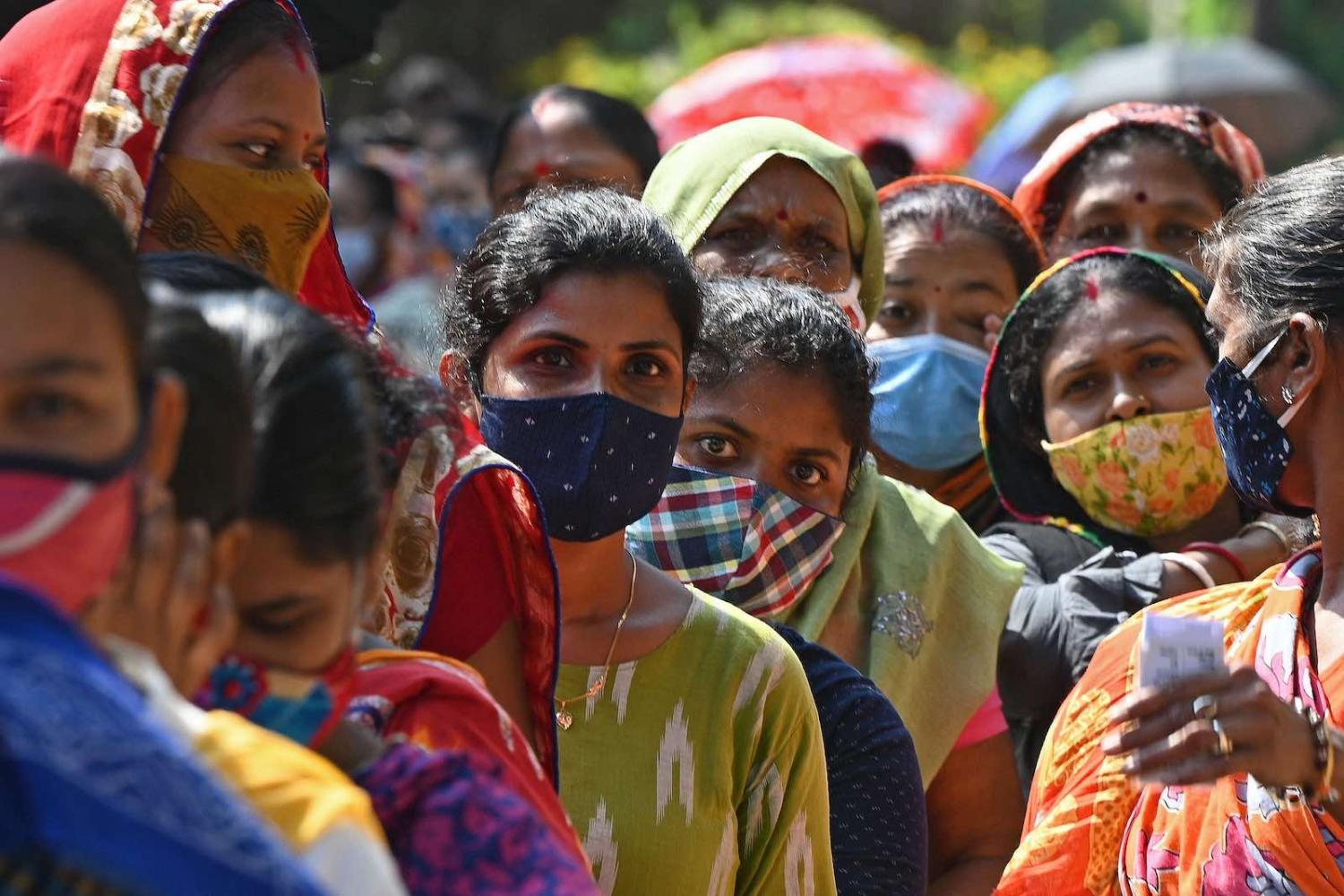 Indian politician Lathika Subhash smiled for the cameras last month and then shaved the hair from her head. Subhash was making a personal protest after being left off Congress party ticket for state elections in the southern state of Kerala. But her intent was not only to draw attention to her own flagging fortunes. The much bigger problem she wanted to highlight was women’s lack of representation in Indian politics.

The world’s largest democracy has held rolling elections in recent weeks across four state assemblies and in one union territory. Yet women – who make up almost half of voters – only comprised about one in ten of the candidates: 9% in Kerala, 7.8 % in Assam and 11% in Tamil Nadu, Puducherry and West Bengal. Gender equality remains a distant dream.

There is no dearth of women workers in India’s major political parties, but they are regularly sidelined and denied a party ticket to contest elections. In Kerala, Subash says she had sought at least 20% representation to women among the candidates.

“[We] at least expected one woman candidate from each district. But those women leaders who used to work for the party have been totally ignored,” Subhash said as she protested.

The failing goes beyond politics to community attitudes. A patriarchal mindset is still evident, and derogatory comments about women in politics are rife on social media.

India’s failure with women’s representation in politics isn’t always appreciated internationally, perhaps because of a handful high profile women leaders commanding the headlines. Indira Gandhi was a famously hardnosed prime minister and towered over India’s politics for decades until her assassination in 1984. In contemporary times, Sonia Gandhi, president of the Congress party, or Mamata Banerjee, chief minister in West Bengal, are often touted as examples of women’s empowerment.

Yet as important as Sonia Gandhi and Banerjee may be as examples, each has deep ties with the political elite. Sonia Gandhi was urged into politics several years after the 1991 assassination of her husband, Rajiv Gandhi, son of Indira Gandhi, herself the daughter of India’s first prime minister Jawaharlal Nehru. Banerjee’s political rise was through activism and politicking, but she was still fortunate enough to earn several degrees at a time few woman passed the secondary school exams. A rags-to-riches rise is a popular story for male politicians – Prime Minister Narendra Modi’s tea-selling childhood a case in point – yet poverty is a heavy burden to escape for any women aspiring to lead.

India’s poor record on women’s representation is starkly revealed by the World Economic Forum’s Global Gender Gap Index 2021, where it has slipped 28 places, ranking 140 among 156 countries. India is the third-worst performer in South Asia, only ahead of Pakistan and Afghanistan, behind Bangladesh, Nepal, Sri Lanka, the Maldives and Bhutan. The biggest slump is in the political empowerment sub-index, where India ranks 51, dropping from 18 last year.

The chief of the Kerala Mahila Congress unit quit from her post over denial of ticket from Ettumannur seat in the upcoming Assembly elections. pic.twitter.com/qNU0f7Z8Ch

The Women’s Reservation Bill seeks to amend the constitution to set aside for women one-third of all seats in the Lok Sabha, India’s lower house, as well as in all state legislatures. Yet the bill has languished despite passing the Rajya Sabha, India’s upper house, in 2010, a delay described by one study as showing a “lack of seriousness among political parties in taking better account of women’s increasing electoral participation”.

The failing goes beyond politics to community attitudes. A patriarchal mindset is still evident, and derogatory comments about women in politics are rife on social media, for example. An Amnesty International report published last year showed the shocking scale of abuse female politicians in India face on Twitter. Sexist remarks are regularly directed at women who contest elections, whether about their appearance, clothing or experience. Banerjee was likewise subjected to gendered slurs during the most recent campaign.

India has made strides in recent times in efforts to clean up the scourge of dirty money in politics – even if candidates facing charges remain prominent. But the corrupting influence that comes from gender inequality remains a major fight. It will take more than a tonsured head to draw attention to the challenge.

Previous Article
“America’s back” in the Paris Agreement. For how long?
Next Article
Indonesia gambles on special ASEAN summit on Myanmar

The Indian Navy’s ambition to be a “net security provider” is going nowhere as long as it lacks the proper resources.
Aarti Betigeri 22 Jul 2019 08:30

The rumblings of social trouble in India’s future – from water rights to jobs – are growing louder and more distinct.
Lesley Branagan 12 May 2021 11:00

Will South India’s health system hold up to its promise in the second wave of Covid?