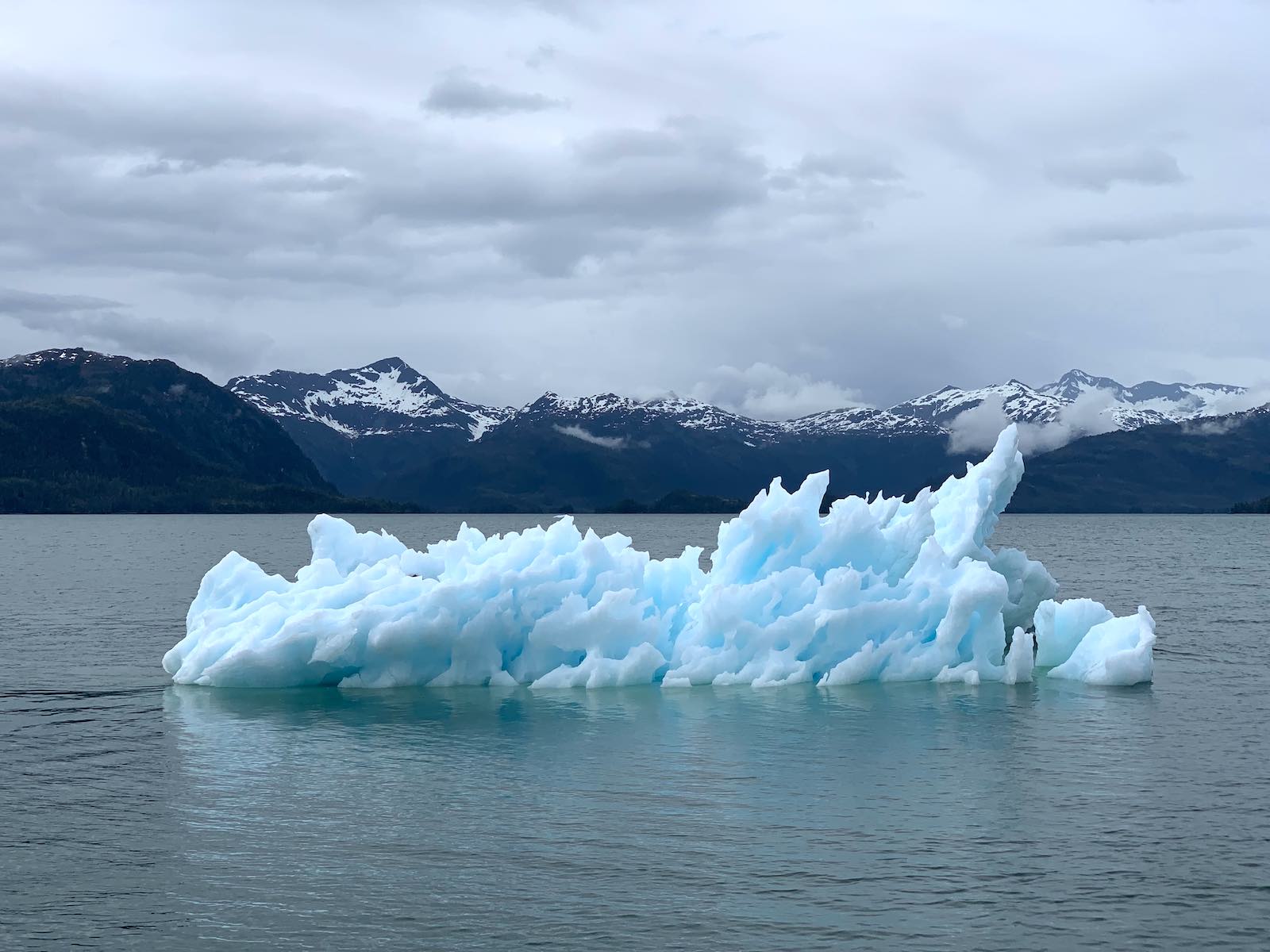 On his first day in office, President Joe Biden signed an executive order for the US to rejoin the Paris Agreement. A new US Nationally Determined Contribution (NDC), containing its emission reductions pledge, will be announced as Biden hosts a virtual Climate Leaders’ Summit on Earth Day, 22 April. Newly appointed US Climate Envoy John Kerry has been engaging leaders in a world tour, underlining the emphasis on climate in the Biden administration’s foreign policy priorities.

Around the world, the declaration that “America’s back” in the Paris Agreement was welcomed by civil society and leaders alike. And the move has isolated climate laggards such as Australia, for whom the Trump administration had provided political cover.

As the US – the world’s second-largest emitter and largest historical emitter – re-engages in international climate diplomacy, along with a flurry of long-term net-zero targets being set by major economies such as China and Japan, climate politics is enjoying a moment of optimism.

The irony is that the Paris Agreement was designed around US domestic political considerations. The hope was that it allowed enough flexibility for the next US administration to maintain participation.

For how long will this moment last? Or will the world once again face a US climate “Groundhog Day” come the next presidential electoral cycle in three years? This prospect depends on whether the Trumpist foreign policy approach to multilateralism persists in the Republican party, where Donald Trump’s disengagement from international agreements proves not just been an aberration of the past four years, but becomes part of its core platform for the next electoral cycle and beyond. And there has been precious little sign that Trump’s approach is being eschewed in his wider party. Republican senators have urged that the Paris Agreement be submitted for a Senate vote, assigning it the status of a treaty, where it would fail to meet the two-thirds threshold required to approve ratification.

The prospect of a repeated US withdrawal following the 2024 presidential elections would arguably be more destructive to global climate efforts than what the world experienced during the Trump administration. When Trump announced his intention in May 2017 for the US to withdraw, the Paris Agreement’s legal provisions meant that such a withdrawal could not be formally submitted until three years after its entry into force – and take effect one year after that. In the future, no such three-year cushion exists.

A second US withdrawal in the mid-2020s would also come at exactly the moment when climate action needs to be accelerating, not slowing down. For all the current interest in long-term net-zero targets, the plausibility of such targets, and keeping warming to below 1.5 degrees Celsius (the Paris target, compared to pre-industrial levels), depends on the pace of action in the next decade. Trends in the low-carbon energy transition, such as ever-cheaper renewable energy, may persist regardless of formal US participation. But the task of building progressively more ambitious cycles of action over time – a central plank of the Paris Agreement’s logic – will be that much harder if the rest of the world once again sees that the US is on the cusp of see-sawing out of Paris.

Come 2025, countries will be beginning to plot their next round of NDCs for the decade beyond 2030. Whether the aspirations set out in current NDC pledges are on track to being met will be evident. Pulling the plug on support for low-carbon development in developing countries, as Trump did to US contributions to the Green Climate Fund, will reinforce fears that the US is once again shirking its fair share of climate responsibilities, and inhibit others from putting their best efforts forward.

The irony is that the Paris Agreement was designed around US domestic political considerations. The need to avoid Senate ratification and the fate of American participation in the 1997 Kyoto Protocol shaped the Paris Agreement’s Nationally Determined Contribution mechanism, allowing US participation via executive order. The hope was that such a structure allowed enough flexibility for the next US administration, even of a different political persuasion, to nonetheless maintain participation. Instead, it has provided a pathway for periodic instability, subjecting the climate regime to the continued polarisation of US domestic climate politics.

Kerry himself has spoken of the return of the US to Paris “with humility”, even as it aspires to claim leadership and mobilise greater global ambition. It might not be too long before the “America’s back” of the present moment is replaced by “America’s out – again”.