Japan is a standout for all the wrong reasons in a recent assessment of the gender gap in leading economies. 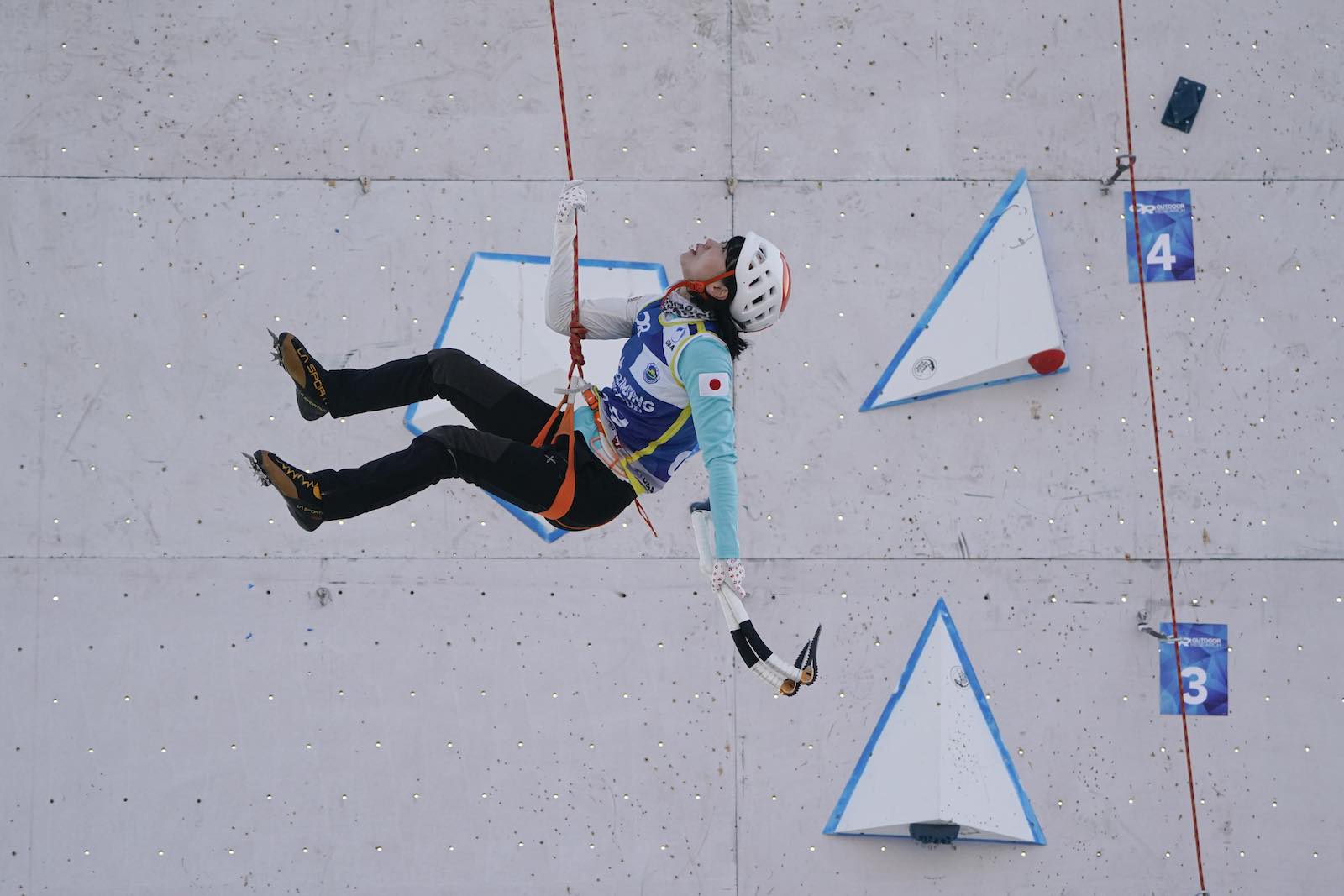 The annual release of the World Economic Forum’s Global Gender Gap Report is always a moment of great shame for Asia’s leading economies. The relative gaps between Asian women and men on measures of health, education, economy, and politics are enormous, and not improving sufficiently, as highlighted by the recently published 2020 edition of this report. Discrimination against women, to go by the report’s findings, seems endemic to most Asian societies.

As usual, Nordic countries such Iceland, Norway, Finland, and Sweden took the top places in the Global Gender Gap Index 2020 rankings, which surveys 153 countries. Also in the top 10 were Nicaragua, New Zealand, Ireland, Spain, Rwanda, and Germany. Australia and the US were among the laggards, ranking 44 and 53 respectively.

But Japan, the first mover in Asia’s postwar economic renaissance, is struggling in 121st place. This is way out of sync with Japan’s status as an advanced country with GDP per capita in the world’s top 30 countries. Korea is slightly ahead at 108th. When it comes to Asia’s emerging giants, the situation is similar. Indonesia ranks 85th, China 106th, and India 112th.

Without offering equal opportunity to half of Asia’s talent, the promise of an Asian Century will never be realised.

It is impossible for Japanese women to combine work and family life when corporate life is characterised by long working hours, compulsory overtime, evening socialising with colleagues, and transfers to offices far from home.

At the level of political messaging, however, Japan is a country that seems to be taking the issue seriously, as “womenomics” has been adopted as a key plank of the government’s program to revitalise the economy, Abenomics, named for the Prime Minister Abe Shinzo. And so it should. The performance of Japanese girls was equivalent to boys in a recent study by the Organisation for Economic Cooperation and Development (OECD) that examined 15-year-old students’ knowledge in reading, mathematics, and science.

Japan also needs to act because the country’s working-age population has been declining since 1998. Japan now faces labour shortages, with the size of the workforce projected to decline by a quarter by 2050.

In this context, immigration-shy Japan sees womenomics as an alternative to immigration. Abe once said, “Before accepting immigrants or refugees, we need to have more activities by women, elderly people, and we must raise our birth rate.”

There are very many symptoms of Japan’s gender problem. It has the third-highest gender wage gap (the difference between male and female median wages) among the advanced OECD countries – only ahead of Estonia and South Korea. Only 13% of Japanese women hold management positions, the second-lowest of the OECD, after South Korea. In 2017, women occupied only 5% of the seats on the boards of listed companies. And women are also underrepresented in the political arena, accounting for only 10% of the members of the lower house of the Diet (parliament).

As part of the Abenomics program, government initiatives to facilitate women’s participation in the economy include targets for participation and advancement of women in the workforce, increasing day care and after-school care, recruiting and promoting women in government, and reviewing the tax and social security system.

Since the launch of these initiatives, the Japanese economy has enjoyed faster growth. And this has helped push up the proportion of women with a job from 60.7% in 2012 to 69.6% in 2018. But a large share remain in “non-regular jobs”, primarily part-time positions.

Yet Japan’s womenomics initiative very much remains a work in progress. Japan’s gender gap is by far the largest among all advanced economies, and over the past year its ranking in the Global Gender Gap Index fell some 11 positions from 2018, driven by a widening of the political gender gap. At this moment, there is only one woman in Abe’s 18-member cabinet. If Abe is serious about his womenomics initiative, at the very least he needs to put more women into leadership positions.

But womenomics needs to become a nationwide initiative to be effective. Japanese corporations need to adopt a family-friendly work culture and more efficient work practices. It is impossible for Japanese women to combine work and family life when corporate life is characterised by long working hours, compulsory overtime, evening socialising with colleagues, and transfers to offices far from home.

Japan’s poor work-life balance also means that men have little time to contribute to family life, which would support women who wish to work and also to have a family. In Japan, women devote nearly four hours a day to housework and childcare, compared to less than one hour for men. The government is implementing “work-style” reforms to limit overtime and mandate equal pay for equal work, but it is not yet clear how much things will really change.

It is crucial that all segments of Japanese society and politics work harder to ensure the success of womenomics. Japan’s GDP could be lifted by some 15% if women’s labour force participation rate converged to that of men, and if women’s average monthly hours worked were to rise to the OECD average, according to Kathy Matsui, vice chair of Goldman Sachs Japan.

But better gender equality for Japanese women is not just a question of economics. It could also be a vehicle for improving human well-being in this country where citizens are reportedly less satisfied with their lives than the OECD average.