Climate leadership: An idea whose time has come?

The Canberra Bubble seems to stifle good ideas, so the challenge for citizens make our leaders take security seriously. 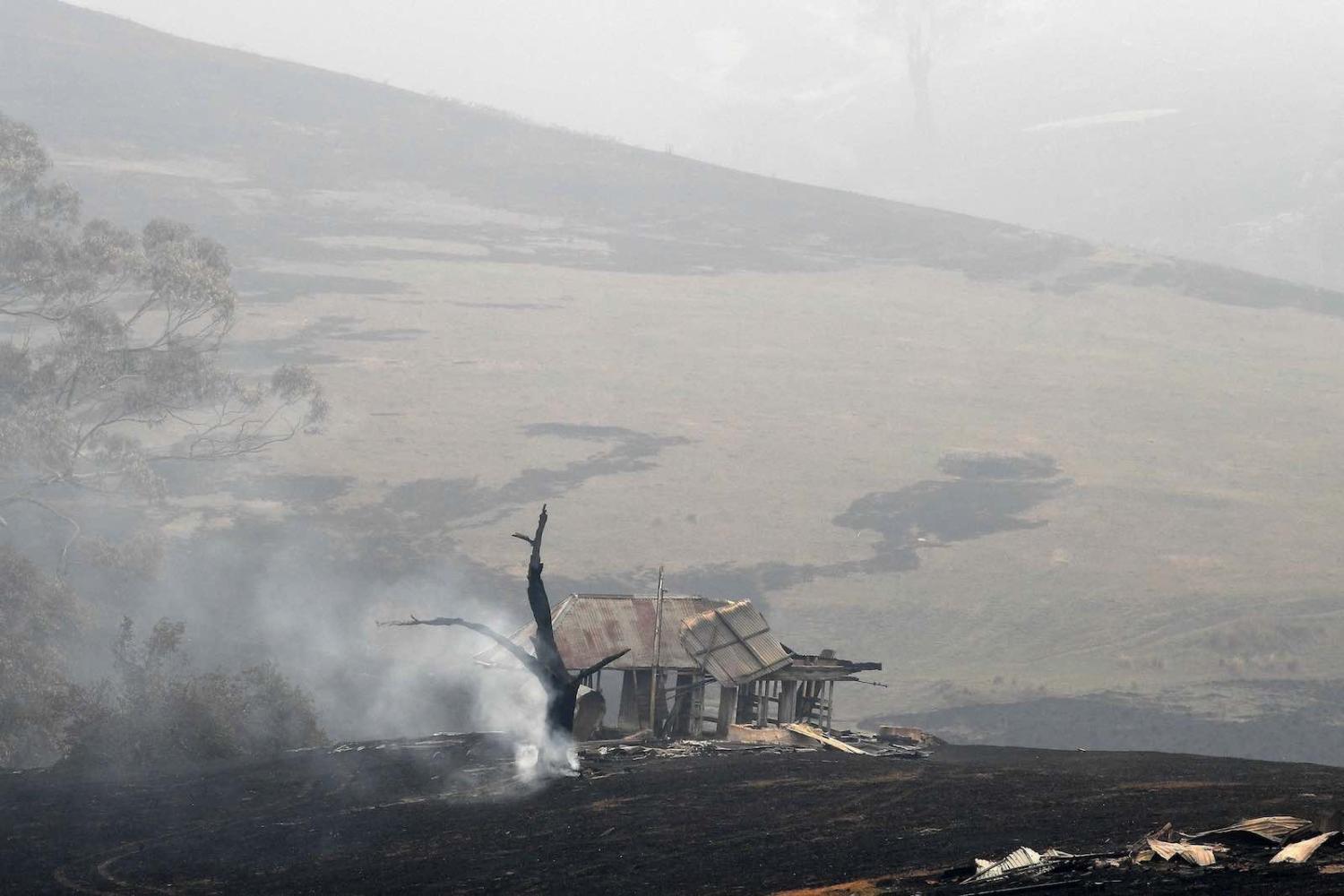 Julie Bishop’s seemingly belated call for Australian leadership on climate change has drawn some predictable criticism. Why, it might reasonably be asked, didn’t she do something about it when she had the chance as foreign minister? It’s a good question. The answer, and Bishop’s own defence in response, tells us something important about the difficulties of policymaking in democracies at the best of times. As we plainly aren’t living in the best of times, such problems may be the death of us, and not just metaphorically.

To be fair, when Bishop was foreign minister and Malcolm Turnbull was prime minister, it did seem as if the Liberals were about to provide a much-delayed and rather anguished source of leadership in dealing with climate change. But the Liberal party, with its coalition partner in the Nationals, is famously a broad church, and some of its parishioners have a distinctly Old Testament view of the world. Indeed, Tony Abbott – for a long time the principal internal obstacle to reform – is still telling his diminishing band of admirers about the dangers of the “cult” that is spreading alarmist views about the environment.

If the current bushfire season has done nothing else, it seems to have caused a tipping point in popular sentiment about global warming. Even if Australians are not sure quite what to do about it, there’s now a consensus that something ought to be done and that – whatever it is – the Morrison government hasn’t been doing it.

Climate change is famously a “wicked problem” that has no easy solutions. There are, however, some plausible ideas that could still make a difference, if only our elected leaders took some notice of them.

And yet even though many in the Coalition are now willing to concede, albeit grudgingly and through clenched teeth, that there really might be something in this climate change malarkey, it’s not at all clear that they have either the policy or will to respond to the challenge.

The Australian government is far from unique in this regard, of course, but as the driest continent on Earth with a still significant agricultural sector, we’ve got a bigger stake than most in acting. So why is the Morrison government incapable of addressing the causes rather than the symptoms of the rapidly escalating environmental crisis?

At one level, the usual suspects – powerful vested interests, especially in the coal sector – are clearly part of the problem. These are forces that both sides of politics find difficult to deal with, as Labor’s support for Adani reminds us. But at another level, there’s something more fundamental going on, which is both novel and familiar.

Party discipline is a time-honoured part of adversarial democratic politics. While it has its merits, no doubt, it has proved remarkably ineffective when it comes to addressing what Kevin Rudd famously described as the greatest moral challenge of our time. Indeed, there’s surprisingly little product differentiation between the major parties when it comes to actually dealing with many of the big public-policy issues of the era.

Climate change is likely to prove the greatest threat to Australia’s security the country has ever seen, and yet our political elites seem incapable of responding. One might have thought and hoped that such unambiguous threats to lives and property would have galvanised our leaders into action. And yet the security establishment of this country provides an illuminating reminder of just how difficult it is to change the conventional wisdom, especially about the nature of the threats that this country actually faces.

Deeply embedded ideas take some changing. No one wants to look flaky or ill-disciplined. “Serious” analysts and policymakers can become paralysed by the ruling orthodoxy they helped to create. Yet when confronted with a problem that doesn’t fit the textbook, they flounder. The ad hoc, short-term, and entirely inadequate response to the unprecedented challenge of climate change is the quintessential example of this possibility.

So welcome as Bishop’s call for greater international leadership from Australian policymakers may be, its timing is revealing. Freed from the “Canberra Bubble”, she can now take a more independent stance. Much the same happened to the likes of Malcolm Fraser, Bob Carr, Kevin Rudd, and many others.

At a time when we desperately need some new ideas about how to address a problem that is only going to get worse, institutionalised orthodoxies and groupthink make Australian leadership on climate change or any other issue a remote prospect. On the contrary, one of the striking features of contemporary politics in Australia is the lack of imagination and independent thought demonstrated by political elites. Or it is until they leave office, at least. All of which raises the question: what’s the point of actually being in power in the first place?

Climate change is famously a “wicked problem” that has no easy solutions. There are, however, some plausible ideas that could still make a difference, if only our elected leaders took some notice of them. The proverbial window of opportunity is closing fast, however. The challenge for citizens of democracies is to make our leaders take our security seriously while they actually have the chance to make a difference.

Can Covid-19 response be a model for climate action?

Australians have been passengers, if not active participants, in our own polarisation.
Kumuda Simpson 18 Apr 2018 12:00

The Maldives’ experience suggests the need to adapt to global warming could in the future be manipulated for political leverage.