Commemorating the terrible atrocities of the 20th century must spur efforts to stop the horrors of today and the future. 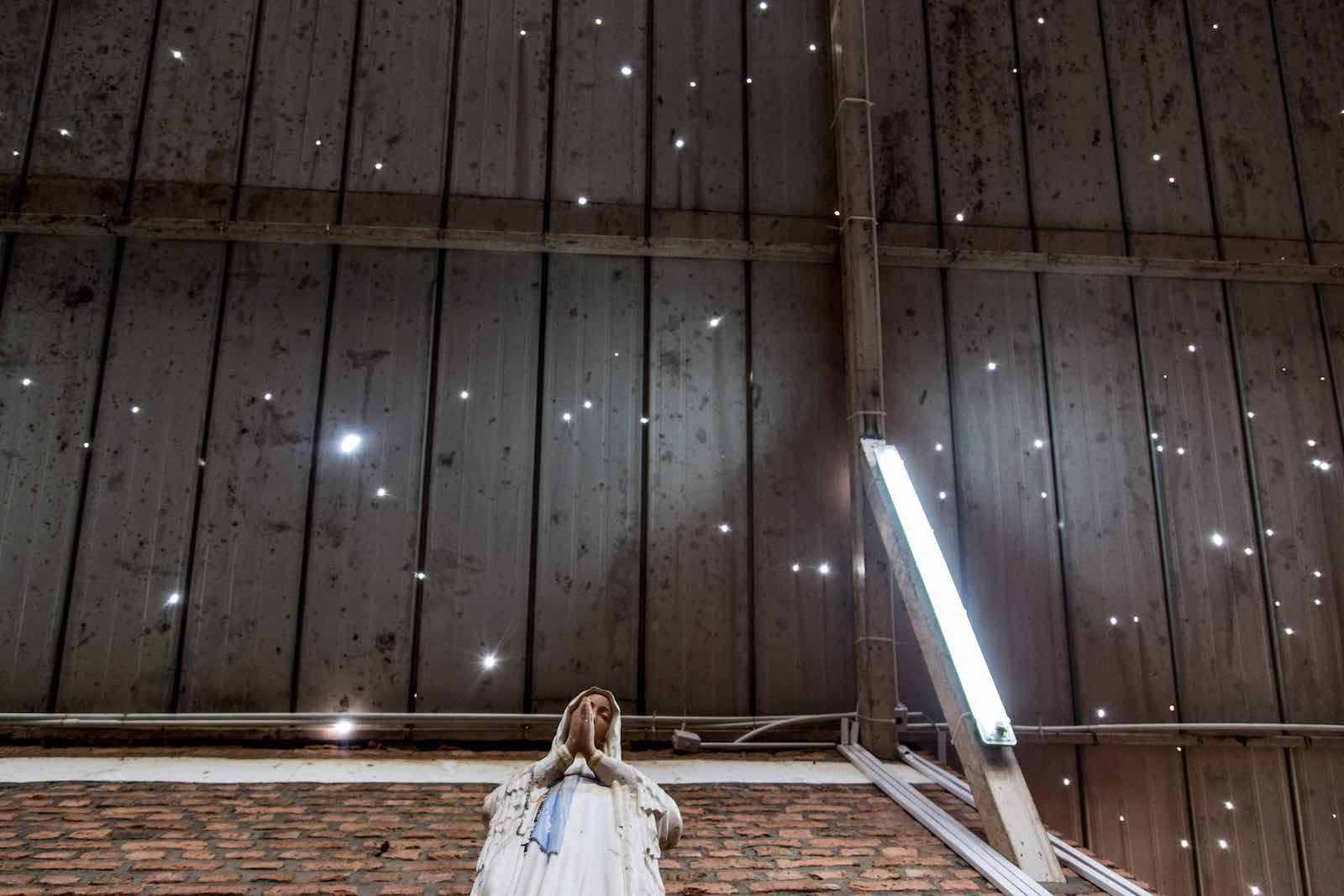 The month of April is littered with reminders of how cruel the world can be and should motivate us to be vigilant about the potential for atrocity crimes in our own time. 24 April marks the start of the Armenian Genocide when, in 1915, hundreds of Armenian community leaders and intellectuals were rounded up. The Rwandan Genocide of 1994 also began in April, and took no more than 100 days for 800,000 people to be murdered. Yom Hashoah, or Holocaust Remembrance Day, falls at this time of year to coincide with the Warsaw Ghetto Uprising.

If we were to breathe a collective sigh of relief at the end of April, we would be forced to think again in only a few weeks, on the recently created Day of Remembrance for the Cambodian Genocide.

Commemorating these atrocities of the 20th century – and then turning our minds to current atrocity crimes around the world, including in our own neighbourhood ­– serves as a stark warning that the gap between academic research and international action remains as wide as ever. Every few months, the Asia Pacific Centre for the Responsibility to Protect (APR2P) publishes a Regional Outlook and country-specific risk assessments, highlighting emerging concerns in the region. The reports contain recommendations for states and international bodies including actions to compel states to meet their international obligations.

This model of early warning is designed to raise awareness of signals and potential triggers that can lead to atrocity and to highlight possible intervention. Atrocity crimes such as genocide occur as a process rather than a single event, and the context is important. High levels of social, political or economic instability; armed conflict; and weak state structures are all potential risk factors.

Atrocity crimes also often occur in countries with a history of human rights abuses, while a lack of accountability can compound the likelihood of future atrocities. Escalating violations of human rights and patterns of discrimination against particular groups are key indicators, as is an increasing level of gendered violence. Against this background, a particular event or crisis may trigger atrocity crimes and in that case, the global community is obligated to intervene, but the early warning process needs to be the primary focus if prevention is to ever be possible.

Too often, early warnings are not taken into account in the development of government policy or global action.

In the April 2019 Regional Outlook, APR2P gave an update on the situation facing Rohingyans in Myanmar and the refugee camps of Bangladesh. It also issued strong recommendations in relation to Brunei’s implementation of the death penalty for homosexual acts, and included a new section on sexual and gender based violence. Human rights violations in the Philippines and violent Islamic fundamentalism in Mindanao were also raised. A separate report co-written with the Global Centre for the Responsibility to Protect described China’s ongoing persecution of the Uighurs.

Yet too often, early warnings such as these are not taken into account in the development of government policy or global action. Certainly politics is one factor, but so too is indifference. For example, no amount of early warning was able to generate the political will to act to protect Rohingyans from atrocity crimes in 2017. Despite the Centre’s Regional Outlook repeatedly highlighting a very high risk of atrocity crimes in Rakhine State over a number of years, the actual outbreak of atrocities was met by a mixture of shock, uncertainty, indifference, and dithering. Early warning, we learned, does not necessarily produce better responses.

The principle of “Responsibility to Protect” (R2P) developed in light of international failures in Rwanda and the Balkans in the 1990s. In 2005, UN member states unanimously agreed to the principle, which attempts to reconcile international humanitarian and human rights law with notions of sovereignty and non-interference. R2P holds that inherent in the concept of state sovereignty is that state’s primary responsibility for the protection of its population. When a state fails in its responsibility to protect its civilian population from war crimes, crimes against humanity, genocide or ethnic cleansing, the international community has an obligation to intervene, and can do so in a range of ways.

Yet of paramount importance within R2P is the value of prevention, including the prevention of incitement.

Australia has shown leadership in the past in implementing the R2P concept even before it was officially adopted by the UN. This is notable in Australia’s response to the 2003 request from the government of Solomon Islands to help restore law and order. Although long, the 14-year program to help build capacity in Solomon Islands has been effective and aligns precisely with the values of R2P in reconciling state sovereignty, protection of civilian populations and the obligation of the global community to assist states to meet this responsibility.

Regional and civil society organisations are active in the Asia Pacific in monitoring and raising awareness of human rights violations and signs of imminent atrocities. APR2P works closely with those organisations to build connections with governments and the United Nations.

But more needs to be done to bridge the gap between knowledge on the ground, early warning reports, and international responses to potential or actual atrocity crimes. This month, and every year, is already overflowing with victims.

Show Comments
Previous Article
Adapting to climate change: the priority for Australia
Next Article
Film review: On Her Shoulders