ISIS persecuted her community in Iraq yet Nadia Murad’s quest for justice again shows the indestructibility of spirit. 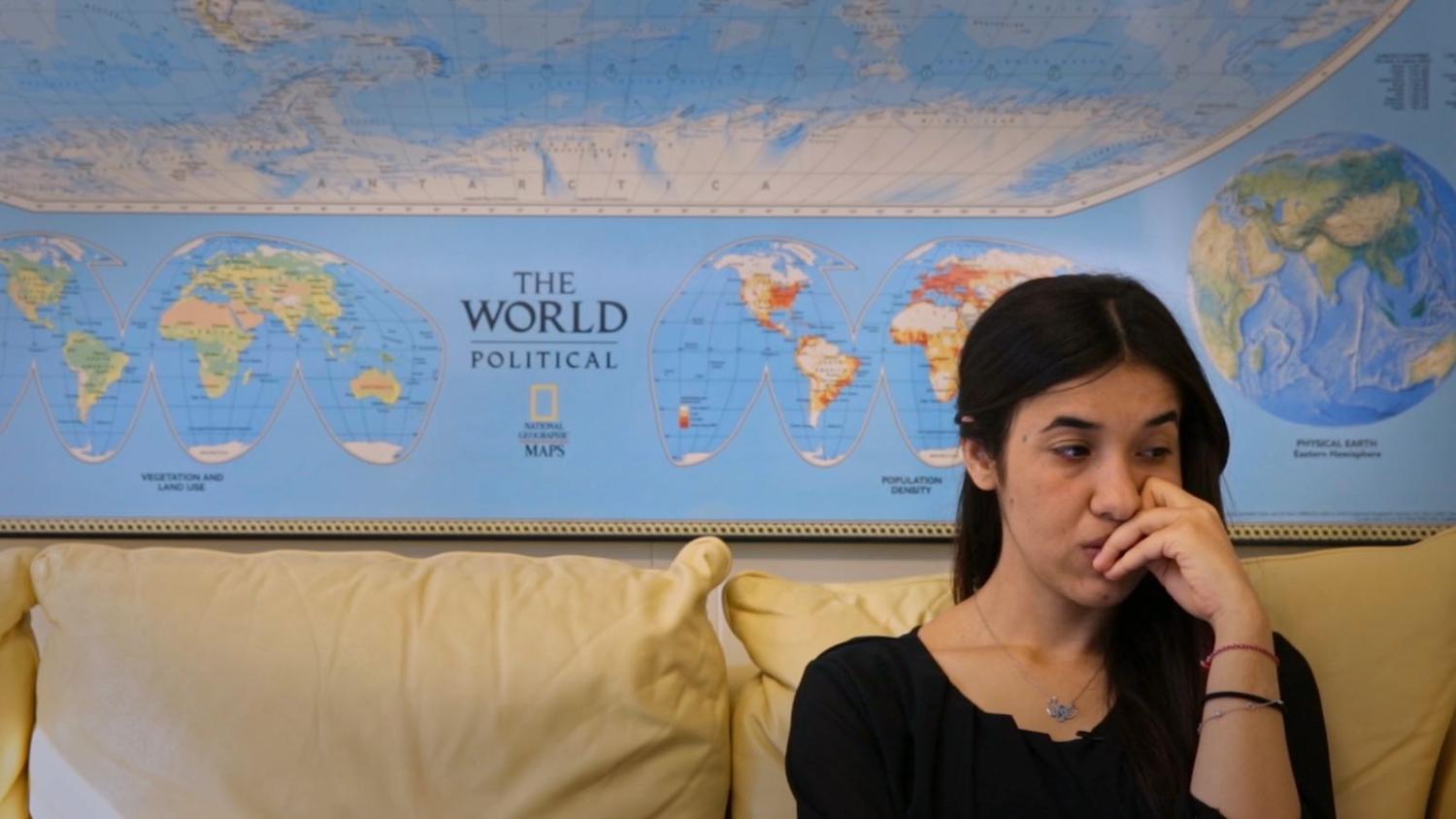 Nadia Murad waits to deliver a speech at the United Nations (Photo: Supplied)
Published 1 May 2019

On Her Shoulders, a documentary film by Alexandria Bombach, follows young genocide survivor Nadia Murad in her global cause against sexual violence for which she was awarded the Nobel Peace Prize in 2018. Women and girls in her community were subjected to widespread and systematic sexual violence by ISIS. The extremist organisation attacked and persecuted her community in Iraq, on the basis of their religious identity. Nadia Murad, was herself captured in 2014, and forced into sexual slavery before she managed to escape.

Having suffered horrendous crimes and lost many family members, she decided to become the voice of her community in their attempts to recover from the genocide, and search for justice.

The documentary portrays a profoundly universal theme related to testimony in politics and arts, which over the past centuries has become well-known in literature, film, and music. The genre has been explored in literature by luminaries such as Primo Levi, Imre Kertész, and in documentary film, for example, by the late Claude Lanzmann in “Shoah”. Alexandria Bombach has in Nadia Murad’s struggle subtly illustrated similar themes, which in Levi’s case rightly were characterised as “a lasting testament to the indestructibility of the human spirit”.

Nadia Murad was 19 years old when ISIS attacked her native homeland in the Sinjar region of northern Iraq. She belongs to an indigenous community, known as the Yazidis. Their religious identity has pre-Abrahamic roots and differs distinctly from Islam or Christianity. The extremist group considered the Yazidis as “apostates”, and consequently their faith as a legitimate target. Accordingly, they sought to eradicate them through killings, displacement, rape, enslavement, and forceful separation of children from their families. Hundreds of thousands Yazidis were affected by this vast catalogue of international crimes.

The director has captured how they assemble strength to over and over discuss the persecution and dehumanisation they have suffered.

Against this atrocious backdrop, the documentary closely follows a few young Yazidis who established a non-governmental organisation, Yazda, to serve their community locally and globally. Nadia Murad quickly became the organisation’s iconic spokesperson, as it embarked on a global advocacy campaign to raise awareness among politicians and diplomats.

Many scenes depict how Nadia Murad and her principal adviser Murad Ismael run between meetings and panels. We see them stressing through final edits of speeches, rehearsing in the corridors of power, and delivering moving pleas before parliaments or councils. The director has successfully captured how they assemble strength to over and over discuss the persecution and dehumanisation they have suffered. A marathon of meetings – in hope and despair ­– to urge global decision makers to act.

The central theme in the film is a powerful manifestation of how a “genocide community” raises from a deep sense of victimhood and humiliation. Nadia Murad leaves each meeting in tears, often shaking, and always in emotional exhaustion. Her testimony leaves officials and bureaucrats deeply moved and aghast by the crimes the Yazidis have suffered.

However, beyond diplomatic circles, Nadia Murad became a symbol of hope for thousands of Yazidi women and girls who identify with her personally. In her, they find a powerful voice that has not only articulated their suffering globally, but also committed to finding a path to cope with trauma and grief. Not alone, neglected and by oneself, but together in solidarity.

In the film we also see the Yazda team discussing legal strategies with leading international jurists on how to effectively demand justice and accountability for the crimes the Yazidis have suffered. They convinced respected legal experts such as Luis Moreno Ocampo, former chief prosecutor of the International Criminal Court in The Hague, and UK barrister Amal Clooney, to support them in creatively exploring national and international legal remedies.

This is important as many members of ISIS are not indicted for rapes, war crimes, and/or genocide, but instead categorically prosecuted under anti-terrorism laws. This does not reflect justice for many Yazidi victims, as the truth and criminal responsibility of the particular crimes they suffered are left unaddressed.

As a survivor and witness, Nadia Murad champions the cause against sexual violence in genocide in a strongly compelling manner. Yet, as we see in the film, her activism is also guided by intelligent and effective strategies, which are improved step by step, from a meeting to another. Social movements and civil society organisations in the world can learn tremendously from this experience – Nadia’s trajectory from victimhood to campaigning. This is also the main narrative of the film, it presents the human face of victimhood, despair, and emotional trauma, in the midst of brave activism. 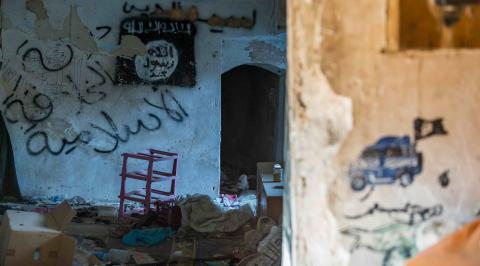 Does the AIC provide a sufficiently independent source of intelligence, or are we still largely reliant on our allies?
John Carlson 9 Jul 2019 06:00

The meltdown contributed to the Soviet Union’s collapse but may have also cost a chance to employ low-carbon energy.
Hugh Piper 5 May 2022 13:30