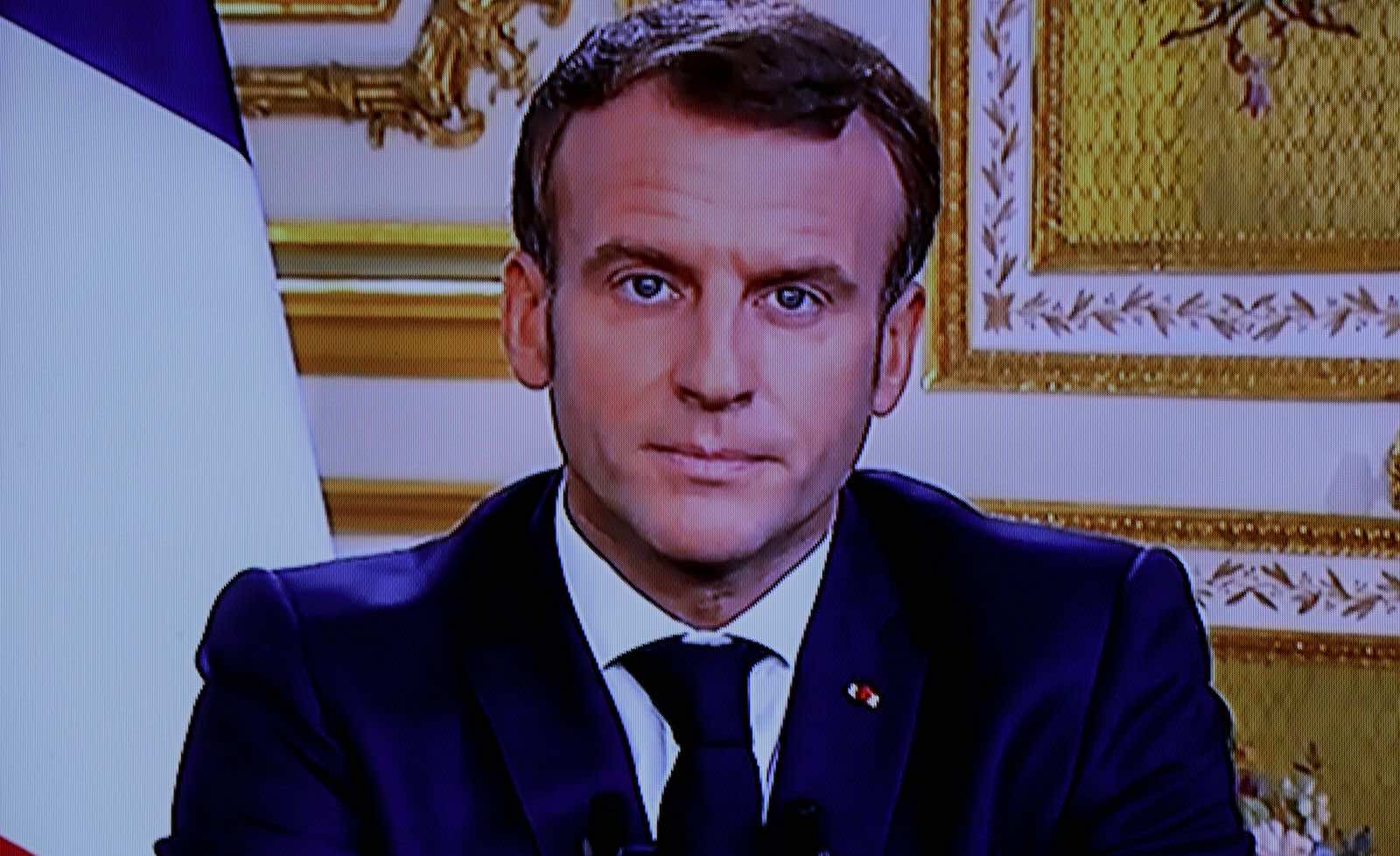 As voters in New Caledonia prepare for this Sunday’s referendum on self-determination – a poll that will be boycotted by independence supporters – New Caledonian leaders have said the diplomatic brawl over AUKUS has affected France’s policy in the French Pacific dependency.

In an interview, former President of New Caledonia Thierry Santa told me:

It’s absolutely certain that the ripping up of the submarine contract by Australia and the United States has influenced France’s attitude towards New Caledonia.

Santa is leader of Le Rassemblement - Les Républicains, a conservative anti-independence party that is urging New Caledonians to vote “No” against independence this weekend, in what will be the third of a series of referendums since 2018 under the Noumea Accord. Elected as President of New Caledonia in 2019, Santa lost office following ministerial resignations last February, but still serves in the multi-party government led by his successor, President Louis Mapou.

At a time of US-China tensions in the Pacific, geopolitical shifts are overshadowing local concerns in the decolonisation process. Ongoing colonial control of New Caledonia is a central pillar of French President Emmanuel Macron’s Indo-Pacific strategy, based on the “India-Australia-France” axis he announced in Sydney in May 2018.

I think that for a long time, France was relying heavily on its relationship with Australia to strengthen the Indo-Pacific axis. The fact that Australia has turned its back on the submarine contract has really made France realise that it’s on its own in the Pacific territories.

In recent years, Paris has been expanding its strategic partnership with Canberra. After a decade of negotiation, Australia and France signed a Mutual Logistics Support Agreement in 2018, a deal promoted as “symbolic of the strategic depth and maturity of relations between France and Australia in the field of defence.”

Concern that geopolitical posturing overshadows local concerns was highlighted in a major speech by President of New Caledonia Louis Mapou on 25 November.

There is increased intelligence sharing and joint military exercises. In 2020, the Australian Defence Force appointed a liaison officer in Noumea to work with the Forces Armées de la Nouvelle-Calédonie (FANC), as a key part of the burgeoning relationship. Last year, Australia’s Consul General in Noumea told me: “There’s an alignment between Australia’s ‘Step-up’ engagement with the Pacific and France’s Indo-Pacific axis strategy. In that sense, France is a very important partner for Australia.”

But plans to expand these strategic and commercial ties have been torpedoed by the new Australia-United Kingdom-United States (AUKUS) partnership. The abrupt abandonment of the $90 billion submarine contract between Australia and French corporation Naval Group angered Macron (especially given arms sales to India, Australia and members of the Association of Southeast Asian Nations are a central pillar of his Indo-Pacific policy).

Tutugoro questioned whether the deployment of 1,400 extra French police and soldiers before Sunday’s vote – backed by 30 armoured cars and helicopters – was to send a message to neighbouring countries as well as the Kanak independence movement.

“In my opinion, all this reflects the desire to show off French power. Maybe they need this show to indicate that France is not small, but a great power in the Indo-Pacific. Maybe they’re sending a message to Australia and New Zealand, that even if you don’t want to buy our submarines, we still have a role and the Indo-Pacific axis promoted by President Macron will be maintained.”

Three leading specialists on New Caledonia – Benoȋt Trépied from France, Rowena Dickins Morrison from Australia and Adrian Muckle from New Zealand – have argued in a recent statement that “with the growing possibility of a pro-independence victory, France is derailing decolonisation in a bid to shore up its position in the Indo-Pacific.”

They suggest the AUKUS decision, in the midst of preparations for the referendum, has hardened Macron’s long-stated view on the importance of New Caledonia remaining within the French Republic:

This concern that geopolitical posturing overshadows local concerns was highlighted in a major speech by President of New Caledonia Louis Mapou on 25 November, setting out the priorities for his government. Mapou is the first pro-independence Kanak leader to head the government in 40 years, and hopes to develop a new agenda to address economic and social inequalities in his nation.

His speech was largely focussed on domestic concerns around social policy, finances, education and post-Covid economic recovery. But Mapou also discussed regional relations, noting that “the breach of the submarine contract between France and Australia and announcement of a new Anglo-Saxon strategic axis inevitably places New Caledonia at the heart of French geopolitics in the Indo-Pacific zone, from a diplomatic point of view.”

As the former leader of the Union Nationale pour l’Indépendance (UNI) parliamentary groups in New Caledonia’s Congress, Mapou has joined other Kanak politicians to call for an independent and sovereign nation. However, a decision on New Caledonia’s political status will not be resolved on Sunday.

The call for “non-participation” in the referendum from pro-independence parties, trade unions and customary leaders will likely be followed by their supporters. The absence of tens of thousands of “Yes” voters – mainly Kanak – raises questions about the credibility of this crucial step in the decolonisation process.

The French government’s stubborn decision to hold the referendum in the midst of the Covid pandemic guarantees ongoing tensions, 1,500 kilometres off the coast of Queensland.