It has become something of a catch-all phrase. But if everything is a grey zone tactic, to what extent is this helpful? 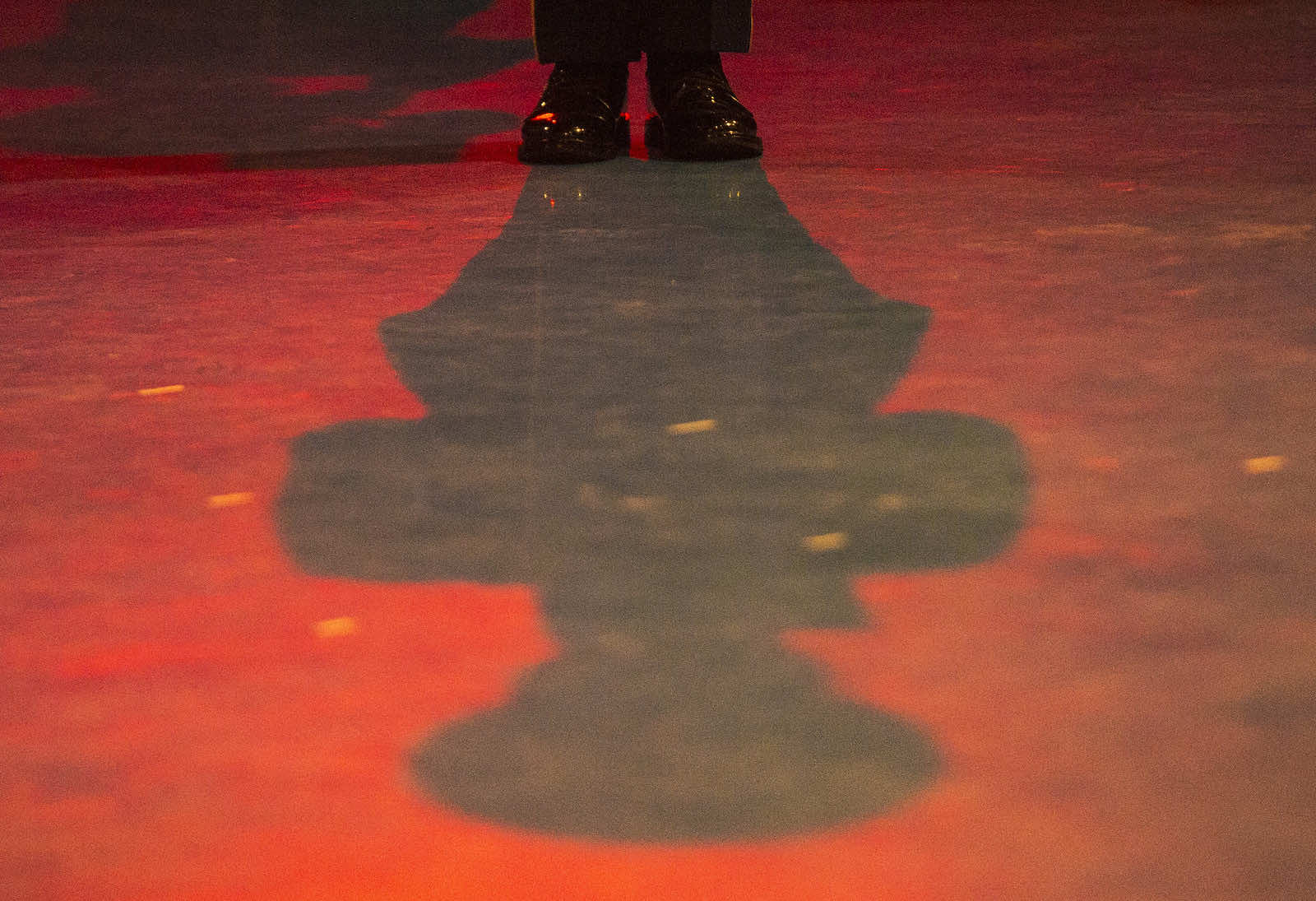 Unease about so-called “grey zone” tactics is increasingly in vogue. From a position of relative obscurity, the term has surged onto the official agenda. There was no mention of “grey zone” in Australia’s 2016 Defence White Paper, but it appears 11 times in the 2020 Defence Strategic Update.

Grey zone tactics are generally understood as coercive activities which do not reach the threshold of conventional military warfare, enabling the perpetrator to avoid risks associated with escalation. The concept rose to prominence in the West in response to developments such as Russia’s 2014 annexation of Crimea, China’s pursuit of territorial claims in the South China Sea, and perceptions of an increase in proxy warfare in the Middle East.

In Australian foreign policy and defence circles, a dizzying array of action has been grouped under the label of grey zone tactics. Speaking at the Australian Strategic Policy Institute in 2019, Chief of the Defence Force General Angus Campbell made the grey zone a synonym for political warfare. Quoting George Kennan, he declared that “Political warfare is the employment of all the means at a nation’s command, short of war, to achieve its national objectives”. The Defence Strategic Update is similarly sweeping, defining grey zone tactics as military or non-military, including measures such as interference, disinformation campaigns and economic coercion. Grey zone tactics have even featured in discussions of the Belt and Road Initiative.

The grey zone has become something of a catch-all phrase. But to what extent is this helpful?

The very notion of grey zone tactics should be treated with caution not least because it can smuggle assumptions about intentions and capabilities. Positing an action as a grey zone tactic can lead analysts to think of the other country as a mastermind, with a long-term plot to undermine their enemies. Everything done is assumed as a further trap.

There is still work to do in setting out a definition of grey zone threats.

But some things definitely aren’t grey zone tactics. If it’s China that Australia is worried about, Beijing’s policies can be subject to pressures such as intra-elite and inter-bureaucratic competition. The Belt and Road Initiative, for example, has been characterised as a geopolitical strategy to trap developing countries into debt, making them malleable to Beijing’s demands. Yet the evidence suggests that fears of the “debt trap” are overstated, that the initiative is primarily driven by economic factors, and that it is surprisingly lacking in central management.

China’s trade restrictions on Australian barley and beef are likewise not evidence of a plan driven by some strategic mastermind. Imposed after Prime Minister Scott Morrison voiced his support for an independent inquiry on the origins of the coronavirus, it is tempting to interpret the restrictions as punishment for speaking out – yet China’s actions against Australia fits a recent pattern of “diplomatic self-sabotage”. Beijing has also recently demanded foreign recipients of its personal protective equipment publicly voice their support for its coronavirus response, for instance, burning up much goodwill. It’s not the grey zone – it’s reactionary and ill-tempered diplomacy.

The term “grey zone” should not be consigned to the bin, but it is important to be disciplined in when to use it. If everything is a grey zone tactic, analysts miss out on what the term can help them understand. One distinctive feature of a grey zone tactic is that it occurs between the realm of covert and overt. Specialists in intelligence history, Rory Cormac from the University of Nottingham and Richard J. Aldrich from the University of Warwick, call this the realm of “implausible deniability”. In other words, grey zone tactics are open secrets. An example is Russia’s use of paramilitaries in Ukraine, the so-called “little green men”. Russia initially denied such involvement but that belied the evidence. It is also no secret that China uses fishing vessels in its South China Sea operations.

If everything is a grey zone tactic, analysts miss out on what the term can help them understand.

Grey zone tactics have been comfortable bedfellows of post-truth politics. Secrecy is difficult, but by exploiting the ambiguity of a situation a state can communicate toughness to domestic and foreign audiences alike. Importantly, these cases are different from coercive economic sanctions or political donations. They’re also different from the generally uncoordinated Belt and Road Initiative. As such, they call for different responses.

Without reining in the use of the term grey zone, analysts and officials alike risk overestimating the utility of grey zone tactics. Russia has incurred costly sanctions following the annexation of the Crimean peninsula. China’s belligerence in the South China Seas has left the Philippines and Vietnam embittered, causing them to strengthen ties with the United States.

There is still work to do in setting out a definition of grey zone threats. Such conceptual boundaries will be important because if Australians see grey zone tactics in China’s every move, the term isn’t helping them understand anything at all.