Financing the takeover of a Pacific telco firm amounts to a marked shift in the government’s industrial philosophy. 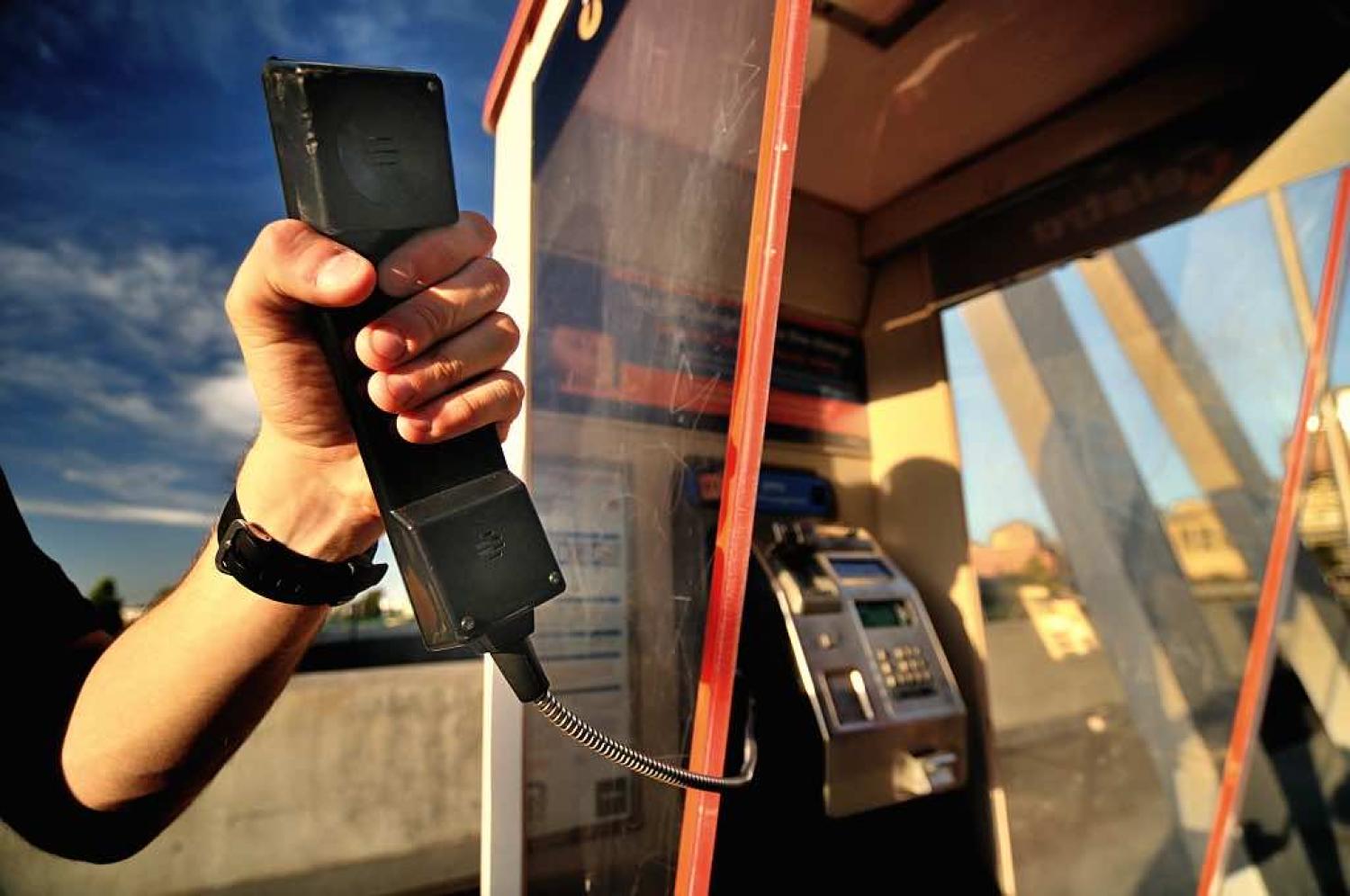 The Australian government’s decision to finance Telstra’s takeover of the Pacific’s biggest telecommunications provider, Digicel, via a $1.33 billion loan from Export Finance Australia, is the clearest indication yet that competing with China is changing government-firm relations in Australia in profound and potentially lasting ways.

Australia has long been one of the world’s staunchest exponents of the doctrine of “free market” liberalism, manifesting in governmental support for trade liberalisation and market competition. Whereas other countries have paid lip-service to these ideas but continued to support national firms at home and abroad in various tacit ways, the Australian government has generally let Australian firms operate internationally with very little government guidance and support.

The Telstra decision is the clearest indication yet that Australia’s hand-off approach to its firms’ activities abroad is being supplanted by more active direction of outbound investment and development financing.

This hand-off approach also extended to Australia’s domestic economy. State-owned companies, like Telstra, were privatised. Industrial policy became a dirty word, leading to manufacturing’s demise and relatively low levels of investment in research and development. Exports concentrated in a small number of sectors, mainly agriculture and extractives, in which Australia has long been competitive due to its natural endowments, while employment shifted mainly to services, where productivity gains have been modest. With some notable exceptions, relating mainly to Chinese state-owned companies, foreign investment was welcomed into almost every sector.

The Telstra decision is the clearest indication yet that Australia’s hand-off approach to its firms’ activities abroad is being supplanted by more active direction of outbound investment and development financing.

This shift is clearly driven by the perception that China’s growing presence in the Pacific Islands region constitutes a threat to Australia’s security interests. Although Australia remains the region’s biggest source of aid, China’s bilateral trade with most the region’s countries now eclipses Australia’s. Additionally, some significant Chinese-financed investments in the region’s resources sector and in its infrastructure have raised anxiety levels in Canberra. Australia has therefore shifted towards open competition with China in the region via the “Pacific Step Up”, which is meant to pull together and enhance Australia’s diplomatic, security, and economic engagements.

The problem, however, is that Australia has been poorly placed to meet China’s challenge in the region, which is so far almost entirely economic. Firstly, as mentioned, Australian companies rarely invest in developing countries. This is largely due to their own and their financers’ risk-averseness. China’s state-owned banks, on the other hand, have been willing to take on riskier investments and infrastructure projects due to their unique capital raising mechanisms, weak risk assessment capacities, and the underlying assumption that the Chinese government would not allow them to fail in the final instance. Although the interest rates Chinese financiers offer recipients are often not low, their willingness to go where private financial institutions in other countries would not is an advantage. This is especially in a region made up of low-income countries, such as the Pacific, although Pacific states’ capacity to take on more debt is limited.

A more directive state could be a good thing for Australia … The government could promote green industries, for example, and make those available to Pacific countries, which are highly vulnerable to climate change.

To address this problem, the Australian government has over recent years developed financing mechanisms – the Australian Infrastructure Financing Facility for the Pacific, and the renamed Export Finance Australia – to encourage competition with Chinese firms in the Pacific, especially over infrastructure. It has also begun to actively prevent sensitive sectors, such as telecommunications, from coming under Chinese ownership. An earlier example is the Australian government’s decision to finance an underwater sea cable connecting Australia with Papua New Guinea and Solomon Islands to stop Huawei from implementing the project. Telstra’s acquisition of Digicel is another step in the same direction.

This suggests the emergence of a very different relationship between government and firms in Australia than the hands-off approach of the past. To be sure, the idea that “market forces” should determine firm behaviour is itself political, as is the associated notion that governments should refrain from “interfering” in and “distorting” markets. Markets are always and everywhere the result of state action, which would tend to favour some interests and groups over others. And no country has ever developed without mobilising and directing people and resources towards “catching up” with more developed countries.

Nonetheless, for the Australian government to openly use financial incentives to direct companies towards particular countries and sector is a substantial change, with significant political implications.

A more directive state could be a good thing for Australia. Industrial policy has enormous progressive potential, at home and abroad. The government could promote green industries, for example, and make those available to Pacific countries, which are highly vulnerable to climate change. It could support higher value-added manufacturing in Australia and underwrite research into many important areas of great social need.

Potentially, too, re-politicising the economy creates an opportunity for serious scrutiny of the increasingly skewed distribution of income and wealth, within Australia, and between Australia and its Pacific neighbours.

The risk, however, is that questionable decisions relating to governments’ relations with firms escape scrutiny because they happen under the banner of national security. The recent announcement regarding Telstra’s acquisition of Digicel is a case in point. Here, the Australian government has stepped in to finance the takeover of a foreign company. This is not even strictly speaking supporting foreign investment, since the purchase does not create new capacities.

It is therefore reasonable to ask whether this is the best way for Australia to spend its money in Pacific Island Countries, given their many urgent needs. If government-firm relations will become shrouded in the secrecy conferred by security, we may come to regret the passing of the days of laissez-faire government attitudes towards business.

With the Pacific Islands Forum leaders’ summit about to get underway, here are featured stories from across the region.
The Interpreter 12 May 2018 07:00

COVIDcast Episode 5: Pandemic in the Pacific