Worrying signs suggest these most consequential of climate change talks are being set up for failure. 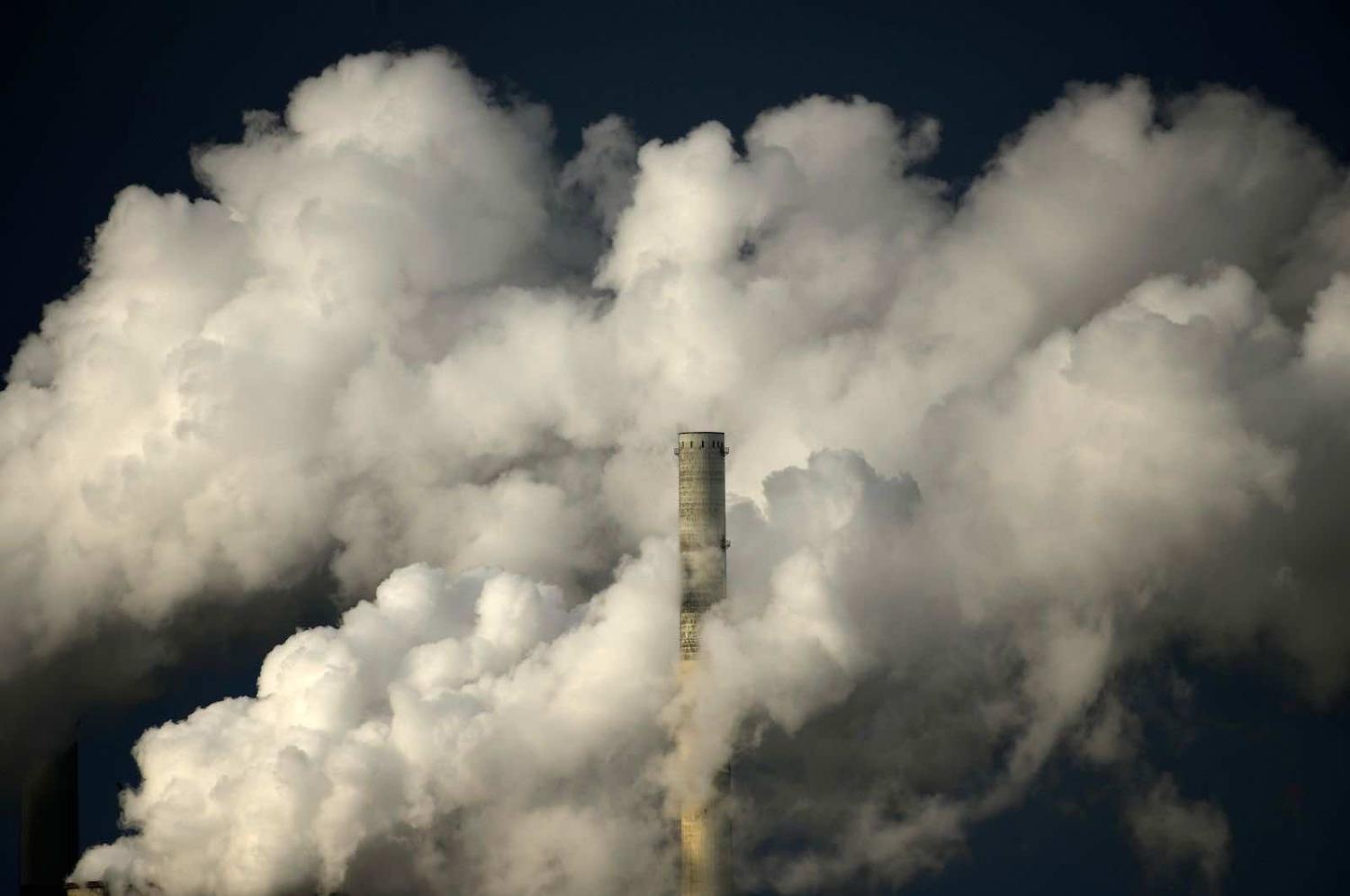 In a little over a week, the most consequential climate meeting in human history begins in Glasgow, Scotland. The Earth has warmed by up to 1.3°C since 1880. Devastating fires, cyclones and weather are wreaking havoc around the world. And current emissions trends put the world on a path toward 3°C of catastrophic heating by 2100, which would trigger tipping points such as the melting of the poles, the loss of the Amazon rainforest, and a drastic slowdown in the Atlantic ocean circulation.

Under the Paris Agreement, this year countries must submit new nationally determined commitments (NDC’s) to reduce emissions that are consistent with holding global heating well below 2°C and as close to 1.5°C as possible. Yet a recent United Nations assessment of existing NDCs estimates that they will only hold heating to 2.7°C – and then only if they are implemented. The UN’s recent Production Gap report, which finds that countries are planning to produce 190% more fossil fuels by 2040 than is consistent with the 1.5°C guardrail, puts the sincerity of these commitments in doubt.

Of course, there is still time for states to submit stronger targets and announce them in the Glasgow spotlight. By 12 November, we will know if the world’s governments are serious about stopping catastrophic warming, and whether the Paris Agreement on Climate Change is the best vehicle for that.

But there are worrying signs it is being set up for failure.

After the US decision to rejoin the Paris Agreement last year brought new hope, the Biden administration is struggling to pass its climate plan through Congress. While US climate envoy John Kerry has been energetic in pressing allies and adversaries alike to lift their ambition, American credibility is on the line.

It is hard to think of one more consequential since the League of Nations failed to prevent the Second World War.

Due to Covid restrictions, many Pacific Island countries are not able to send their leaders or even a delegation. Many other African countries and climate vulnerable states face the same barriers. And key leaders are not planning to attend: Russia’s Vladimir Putin, Brazil’s Jair Bolsonaro, and China’s Xi Jinping. India’s Narendra Modi only announced his attendance last Friday.

Assessing their Paris commitments against scientific advice that states must cut emissions in half by 2030 and reach net zero by 2050, Climate Action Tracker rates Brazil, India, and China as “highly insufficient” and Russia “critically insufficient”. Such foot-dragging raises serious concerns that countries responsible for almost half the world’s annual emissions could be preparing to crash the meeting’s outcome.

Even more alarming is a combative ministerial statement issued last week by the coalition of “Like Minded Developing Countries” (LMDC, which includes China, India, Egypt, Indonesia and Saudi Arabia).

It rejects the growing consensus that the world must reach net zero by 2050, which they charge “runs counter to the Paris Agreement and is anti-equity and against climate justice”. Re-asserting the “Common But Differentiated Responsibilities” principle quietly de-emphasised at Paris, they demand that developed countries achieve full decarbonisation this decade based on their “historical responsibility for the predominant majority of cumulative anthropogenic emissions since the Industrial Revolution” while they pursue fossil-fueled development paths with impunity.

However, an important new CarbonBrief study casts grave doubt on this self-serving framing of climate justice. By including the historical emissions from land use change and deforestation, it has dramatically overturned the previous picture in which the developed north is the world’s largest contributor to existing warming. While the United States is still the world’s largest historical emitter by far, China, Russia, Brazil, and Indonesia are second, third, fourth and fifth. Germany is sixth and India seventh. Developed nations take up the next six places, with Australia thirteenth due to its coal dependence and enormous emissions from land clearing. Argentina, Mexico, and South Africa then follow.

The countries  with the largest cumulative emissions 1850-2021 look rather different, when taking into account land-use change & forestry

The top 3 of US China Russia is the same but emissions from deforestation bring Brazil and Indonesia into the mix
https://t.co/9xUpHV1PEk pic.twitter.com/oQvOWPrHdP

When we then consider that China is now responsible for 30 per cent of annual world emissions, twice that of the United States, and add concern about future global heating, there is a broad equality of responsibility for preventing catastrophe.

Not only is the LMDC’s framing of climate justice untenable, it ignores the terrible human toll of ongoing fossil fuel burning, deforestation and climate chaos, which falls heaviest on the world’s poorest people. Just in the last decade, violent cyclones have killed tens of thousands of people and caused billions in damage in the Philippines, Fiji, Mozambique, the Caribbean, and the southern states of the United States.

Four million Bangladeshis were displaced by extreme weather and sea-level rise in 2019. Climate activists and environmental defenders campaigning against deforestation, mining and oil extraction are being murdered in their hundreds annually. And air pollution from coal-fired power, motor vehicles and household burning kills as many as 8 million globally every year, many of them in India and China.

In this light, climate justice requires a global effort to cut emissions as quickly as possible.

In stark contrast to the LMDC, the Climate Vulnerable Forum of 48 poorer nations across Africa, the Middle-East, the South Pacific, Latin America and the Caribbean is calling for COP26 to deliver a “climate emergency pact” to rebuild confidence in international cooperation, accelerate adaptation, and keep the 1.5°C guardrail within reach. They call for a rapid transition to 100% renewable energy but propose a “emergency coalition for climate resilient debt restructuring” to ensure just transitions.

The focus here on the position of the emerging economies should not distract from the poor performance of developed countries such as Australia, Canada, the EU and United Kingdom, none of whose commitments are yet aligned with a safe climate future.

The Glasgow climate conference will be a critically important event. While there have been many crucial international meetings over the years, it is hard to think of one more consequential since the League of Nations failed to prevent the Second World War.

Previous Article
There is life in the Non-Alignment Movement yet
Next Article
Australia and Digicel: Hands-off no more?

Australia and New Zealand have far more at stake in the region than dollars and cents.
Martin Weiser 22 Mar 2022 10:00

With Pyongyang ramping up its missile testing, it’s unclear whether they’re looking for a deal or a provocation.
Olivia Shen 11 Sep 2017 10:49

Time for Bhutan to speak up

Future flashpoints in the border regions are almost inevitable and Bhutan may need to start making some moves or risk being pushed off the board.