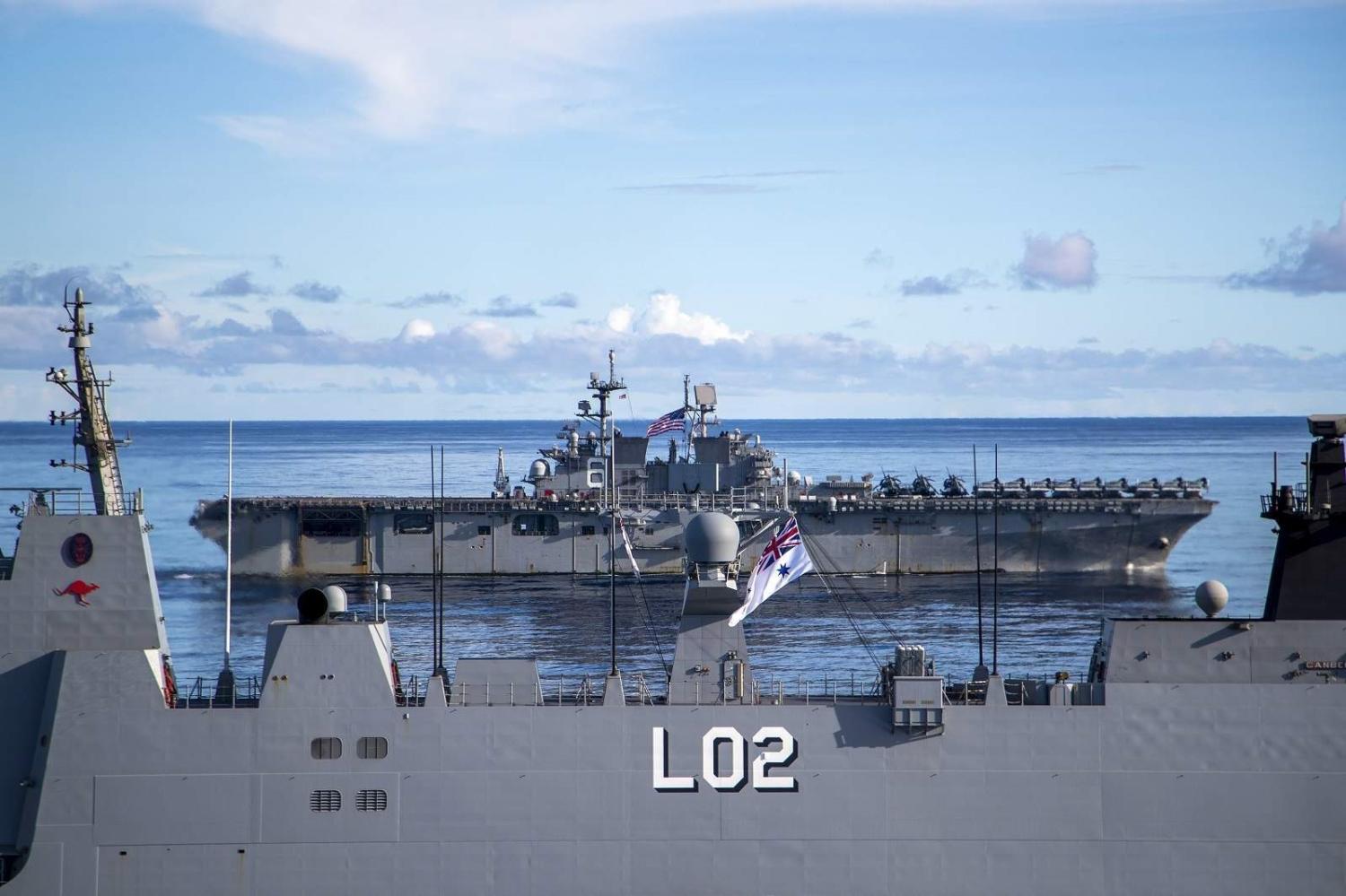 Thomas Shugart’s excellent Lowy analysis Australia and the growing reach of China’s military is by far the best thing I’ve read on the specific defence implications for Australia of China’s swift emergence as a maritime power. It not only explains how China’s maritime forces have developed in ways that give them the capacity to use military might against Australia. It also offers a nuanced assessment of the risk that China might choose to use its forces against Australia, and acknowledges the possibility that if it does, America might not be there to defend Australia from those attacks.

It therefore lays open what has long seemed to me the key question for Australian defence policy: how can Australia defend itself against a major power such as China without US help? The answer to that question depends a lot on how Australia sees the maritime strategic and operational environment – the purpose and nature of maritime warfare – today and in the decades ahead. These questions are critical to understanding both China’s likely purposes and Australia’s best responses.

And here there are some issues to debate, because I think Shugart assumes that the key objective in maritime warfare today and in the future is sea control – ensuring that one side can use the sea for commerce and power projection by defeating the other side’s efforts to deny it to them.

The asymmetries between sea control and sea denial have big implications for what Australia should do.

This is a widely held view, especially in naval circles, and it used to be true. But for over a century now, new technologies have relentlessly made ships much easier to find and sink. As a result, defending ships has become harder and more expensive, and that has made sea control difficult, and sea denial relatively easy – a point I’ve explored in How to defend Australia. That explains why China has been able to, relatively easily, raise the risks to major US power projection forces in the Western Pacific in the way Shugart describes.

But the same trends have big implications for others as well. First, these trends make it impractical, or indeed impossible, for China to defend its sea lines of communication (SLOCs) from attack by America or others. That raises real doubts about whether Shugart is right to suggest that this is China’s primary reason for developing such strong maritime forces.

It seems more likely that Shugart has identified China’s primary purpose when he later suggests that their objective is “to eject the US militarily from the Western Pacific”. I think that is right: China aims to destroy America’s strategic primacy in East Asia by denying the Western Pacific to the power projection forces on which it has always depended. Identifying this as China’s primary aim is important, because it makes China’s purposes more worrying, and it also makes the scenarios in which America is not available or present to defend Australia more probable.

Even more important, the asymmetries between sea control and sea denial have big implications for what Australia should do. As others have done before, Shugart criticises the independent defence posture I have proposed for Australia because it does not encompass the defence of Australia’s SLOCs. It is a key issue, because he is right to say that Australia depends heavily on imports for a lot of necessities. My argument for leaving them undefended is not that I think they don’t matter, but that I cannot think of a credible, practicable way to defend them. The range of imports Australia depend on is so vast, the distances over which they must come are so great, the means to attack them are so varied, and the task of defeating those attacks is so daunting, that I cannot conceive how it can be done, when sea denial is so easy and sea control is so hard.

It is doubtful that even a fleet ten times the size could sustain sufficient vital imports to keep Australia ticking.

I certainly cannot see how it could be done with anything like the maritime forces Australia contemplates today. Effective long-range SLOC protection requires, among many other things, sustained if not continuous presence of major surface ships capable of anti-submarine and anti-air warfare. At present, Australia plans a fleet of some 13 such ships. Of those, perhaps only half would be reliably at sea on operations at any time – say seven to be optimistic.

Consider how thinly those seven ships would be spread against the number of vessels that must be protected, the distance over which the protection must be provided, the duration of the transits, and the difficulty of even protecting the warships themselves against the range of air, surface and subsurface threats they would face. It is doubtful that even a fleet ten times the size could sustain sufficient vital imports to keep Australia ticking.

Those who argue that Australia’s defence posture must encompass the defence of its most vital trade need to show why I’m being too gloomy here, and how it could be done. Otherwise, Australia must accept that defending its trade is beyond its capabilities. Those who argue that there is no point defending Australia’s territory if it cannot defend its trade, would presumably then say that if Australia cannot defend its trade then it should not bother trying to defend its territory. Can that really be argued? I don’t think so.

Links and stories from across the Pacific Islands region.
David Brewster 11 Dec 2019 13:00

A window is fast closing to resolve Mauritian claims to the Chagos archipelago and secure a crucial US base.
Parker Novak 6 Sep 2022 05:00

The Greater Sunrise LNG field will top his agenda, along with economic diversification and ASEAN membership.