The battle for Africa

A US-led coalition of Western democracies versus a China-led circle of developing friends. 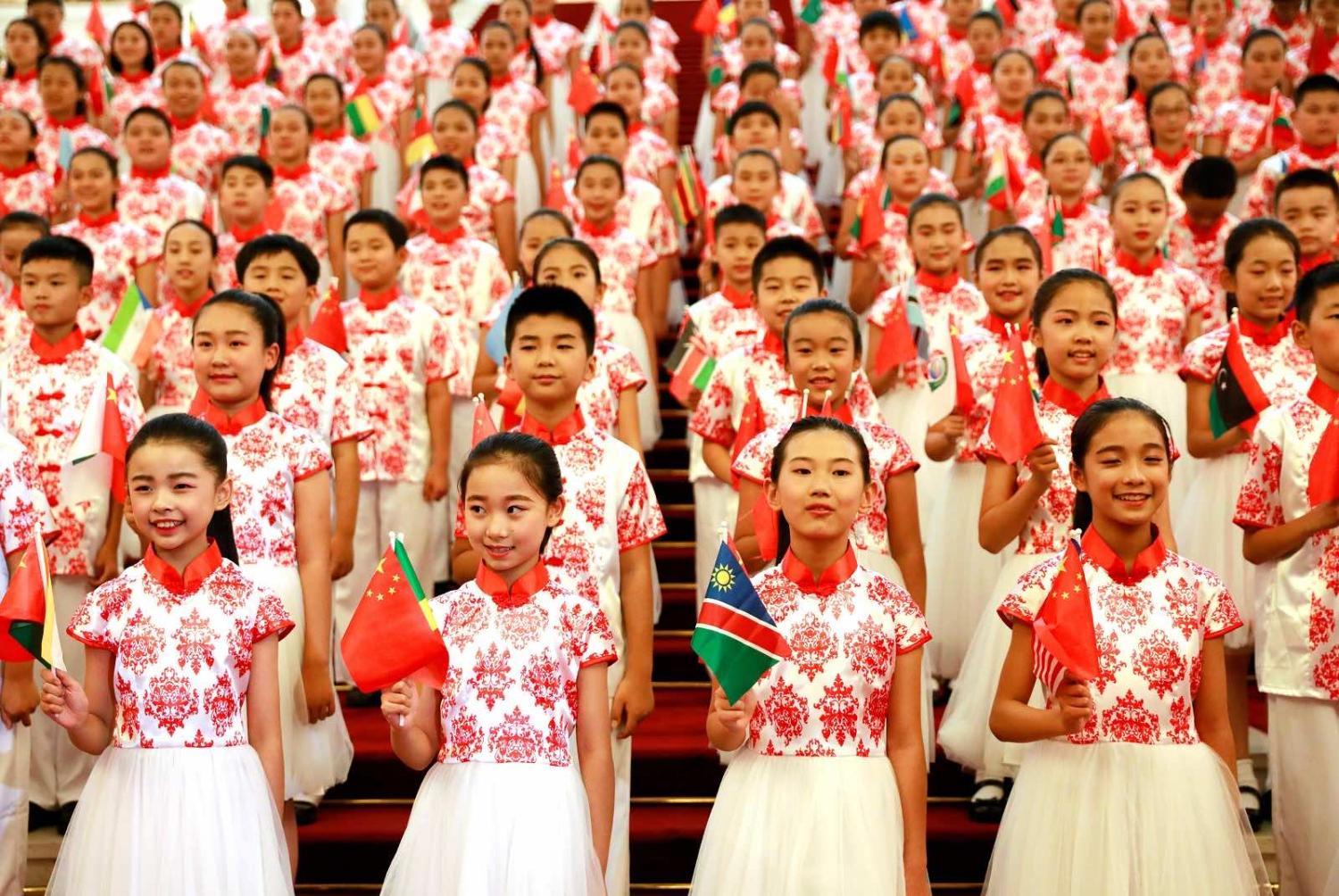 In his first overseas trip as US President, Joe Biden has flagged he intends to rally European allies in a critical “battle between democracies and autocracies”, and “make it clear to Putin and to China that Europe and the United States are tight”.

Biden is not the only one in the coalition-building business. Although China has no formal allies other than North Korea, for almost a decade the Chinese leadership has been busily building up a global network of supportive “partnerships”, mainly with countries situated along the Belt and Road and in the developing world. Beijing does not just see these partnerships as a way to deepen bilateral cooperation in a variety of domains such as trade and cultural exchanges. “Partners” are also considered as parts of a nascent bloc that could eventually help overcome what the Chinese leadership sees as an existential threat to both the survival of the Chinese Communist Party (CCP) regime and the fulfillment of its global ambitions.

Mao envisioned the developing world, composed of Asia, Africa and Latin America, both as a protective buffer and as the centre of the unfolding struggle against imperialists of all stripes.

Thirty years of Western engagement following the end of the Cold War has not alleviated Beijing’s deep-seated belief that the “West”, composed of US-led liberal democracies, has no other objective than to isolate, asphyxiate and eventually destroy a CCP-led China. In this sense, Xi’s China does not feel any more secure than Mao’s China.

Mao believed that imperialist superpowers were steadily scheming to deny China leadership over the socialist camp (the Soviets) and bring about the country’s overall demise (the Americans). Cornered by the double menace of “Western blockade and Soviet repression”, Mao envisioned the developing world, composed of Asia, Africa and Latin America, both as a protective buffer and as the centre of the unfolding struggle against imperialists of all stripes. Nations of the Third World were to be coaxed into joining an international united front against the First, imperialist, World and into fighting to transform the post-war international system. Meanwhile, the Second World in between – Europe, Japan, Canada and Australia – would be cajoled and neutralised.

Mao’s “Three Worlds Theory” was a classic balancing strategy against perceived threats of isolation and encirclement, which required China to assert its position as the leader of the developing world.

Instead of gathering international support via the promotion of outdated principles with unsavoury Cold War undertones, Beijing’s rallying cry is now focused on economic development and on presenting the developing world with the opportunity of becoming the “real beneficiaries of China’s rise”. The objective remains the same – establishing China as the leader of the global “South” to eliminate the West’s stranglehold and help transform the international system in a way that fits the CCP’s interests and values. Then, as now, the African continent is an essential piece in what Chinese elites see as a vital geostrategic contest for global influence. Beijing’s objectives have essentially remained the same and are both defensive and offensive: to prevent China’s global isolation and to shape the world according to Beijing’s preferences.

China’s strategists likely view the African continent as a testing ground for perfecting techniques that can be applied across the developing world.

In the past, African nations have helped China repeatedly break its diplomatic isolation. In the early 1960s, the newly independent African countries established diplomatic links with the young People’s Republic of China. In 1971, those nations voted in support of China’s permanent seat at the UN Security Council. And after 1989, they continued to welcome Chinese leaders with open arms despite post-Tiananmen sanctions imposed by Western countries. More recently, African nations have been part of a “like-minded group” of 50 countries that has supported Beijing’s Xinjiang policies within the United Nations. If the coalition of Western democracies that Biden wishes to create gets serious about constricting China’s international room for manoeuvre, the nations of the global South may yet again play a helpful role for Beijing.

Previously, China had not been very successful with the other piece of its strategy, which aimed at consolidating its position as the leader of the “emerging forces” of the world as part of a global strategic competition against its archrivals. Despite generous economic assistance, liberal use of bribery, proactive propaganda campaigns and the provision of weapons and guerilla warfare advisers, the CCP’s success in establishing regimes led by pro-Chinese communist parties in African countries was ultimately limited in the 1960s. Today, Beijing uses a more sophisticated version of several of these tactics to induce countries of the global South to join its “circle of friends”, albeit seemingly without any ideological intent or “strings attached”.

Things may already be changing, though.

As I explain in my latest report, Chinese planners have since at least 2015 been defining a new Africa strategy, which includes reflections on why the Chinese model of political and economic governance can and should be transferred to African countries. For the African continent to properly fit into China’s vision for a new world order, and play an appropriate role within the subsystem that Beijing aspires to create and dominate, it will need to go through a series of transformations, both economic and political, that China aims to assist.

This emerging proactive effort grows out of Beijing’s need for its “partners” to be “stable”, i.e., ruled by amenable governments that will favour China’s interests and will not be disrupted by elections or democratic transitions. China’s strategists likely view the African continent as a testing ground for perfecting techniques that can be applied across the developing world, with the aim of building a bloc of populous and increasingly prosperous nations that will support Beijing, follow its lead and eventually help to upend the global balance of power.

Barely any outcry marked this latest shift, which probably reflects recognition of facts on the ground.
Adnan Aamir 14 Jul 2020 06:00