The US President has persuaded European allies of his values-based policy. But will such faith carry home? 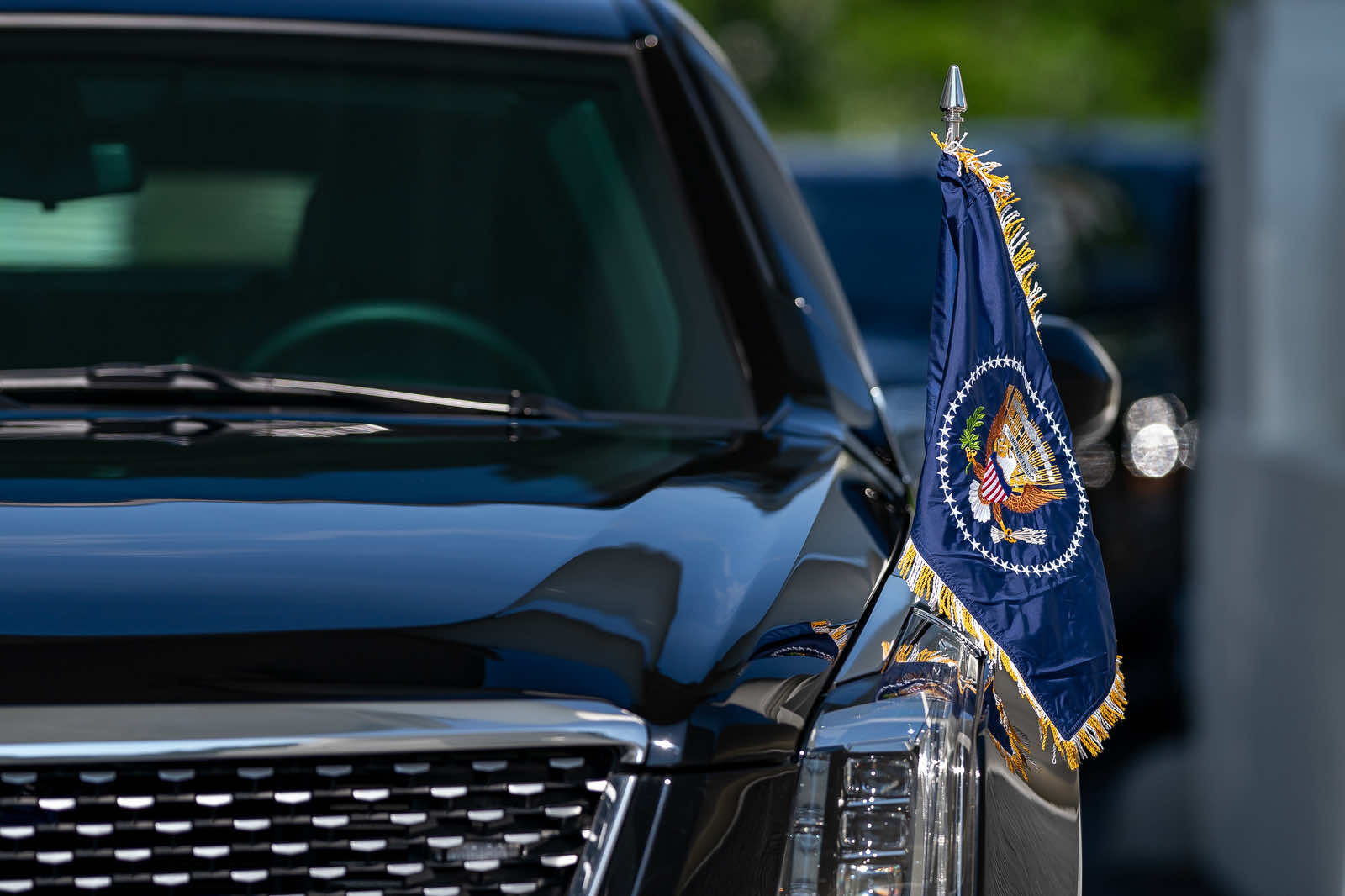 Joe Biden’s welcome in Europe was heavily influenced by a “compared to what” sentiment (Carlos Fyfe/White House/Flickr)
Published 21 Jun 2021 12:30   0 Comments

At the conclusion of US President Joe Biden’s one-week visit across the continent and to the United Kingdom, Europeans appear to believe in the need to push back against the authoritarian China of Xi Jinping – a faith evident despite their mutual economic interests with Beijing along with a fear of an eventual Trumpian renaissance in the United States.

Compared to Donald Trump, it is relatively easy to believe in Biden. In Biden’s opening remarks to the press about his talks with Russia’s Vladimir Putin, the President went to great lengths to emphasise the central place of human rights in his foreign policy – promising, for example, “devastating” consequences for Russia should dissident opposition leader Alexei Navalny die in jail.

Biden’s statement of principles was formulated generally enough to also include China. His talks with Putin followed participation in three summits – the G7 in Cornwall, the NATO annual meeting and the US-European Union summit in Brussels – where China, not Russia, was prominently mentioned.

Biden’s argument, that no democratic government can afford to turn a blind eye to blatant human rights violations lest it lose credibility, both in the world and at home, cannot but resonate on the continent. Europe, and the EU as its institutional embodiment, likes to think that it makes up for a certain lack of united military resolve by being a values-driven superpower. Biden’s view is also bolstered by Xi Jinping, whose totalitarian and aggressive record and home and in the neighbourhood makes it impossible to not react, regardless of economic consequences.

It is true that economic ties between Europe and China are important and growing – the German car industry an obvious example. But weighed against the risk of winding up on the wrong side of eventual US embargo measures against China, the choice for Europe is evident. The US dollar remains the standard for international payments. And besides, European companies are increasingly complaining about intellectual property theft in commercial dealings with China.

Political views in Europe have not been unanimous about how to approach Beijing. The so-called “17+1” grouping, which assembled Europe’s eastern front around the negotiating table with Beijing, was the successful wedge to European unity. But there are signs change here to. Lithuania, the first Baltic state, has quit the grouping and other nations have downgraded their representation.

The open question is whether Biden’s renewed love for European allies will outlast his presidency.

More important are the ambitions of the European heavyweights to pursue their own policy towards China. Seen in this perspective, Biden’s invitation for Germany’s Angela Merkel to visit him in the White House in July as the first European leader to do so is no coincidence. Germany must be persuaded that transatlantic fidelity still pays. Biden has halted Trump’s pull out of US troops from Germany while calling the US commitment to NATO “sacred”.

To cheer France’s Emmanuel Macron, Biden also signalled quiet American support for an indispensable French role of defending Africa both against Islamism and the Chinese juggernaut. Meanwhile Britain’s Boris Johnson was granted a renewed “Atlantic Charter” in a bilateral meeting before the G7 summit (along with a “candid discussion” by an American president with Irish ancestors about not troubling the peace on the island with another bout of Boris’ well known Brexit shenanigans).

The open question is whether Biden’s renewed love for European allies will outlast his presidency – a scepticism, incidentally, that is not confined to Europe policy but just about any issue in world, given observations Trumpism still lurks menacingly in America.

And yes, there also was also Putin, a meeting Biden tacked to the end of a Sino-centred first trip abroad. Putin was clearly basking in the limelight of a traditional meeting “at the highest level” regardless of any concrete result, but it seemed neither gave more or less than intended. On Biden’s side he achieved the first step towards a “cold peace” with Russia, avoiding verbal sparring that might spiral out of control but to establish clear red lines for Russian behaviour be it regarding Navalny or hacking. Biden is now too far down a value-based path in relations with China to stay credible should he want to overlook Putin’s autocracy.

Biden can chalk up his European trip as a success. Much as with judgements about his first international initiatives, Biden’s reception was heavily influenced by a “compared to what” sentiment. But beyond merely doing better than Trump, Biden has convinced Europe not only that he can believed, but that he is a believer in a value-based international policy, too.

Europe will hope that civility will durably prevail in the US more than a memory of the four nightmare years when Trump reigned in the White House.