Becoming tangled in power politics can create divisions between – as well as within – nations across the region. 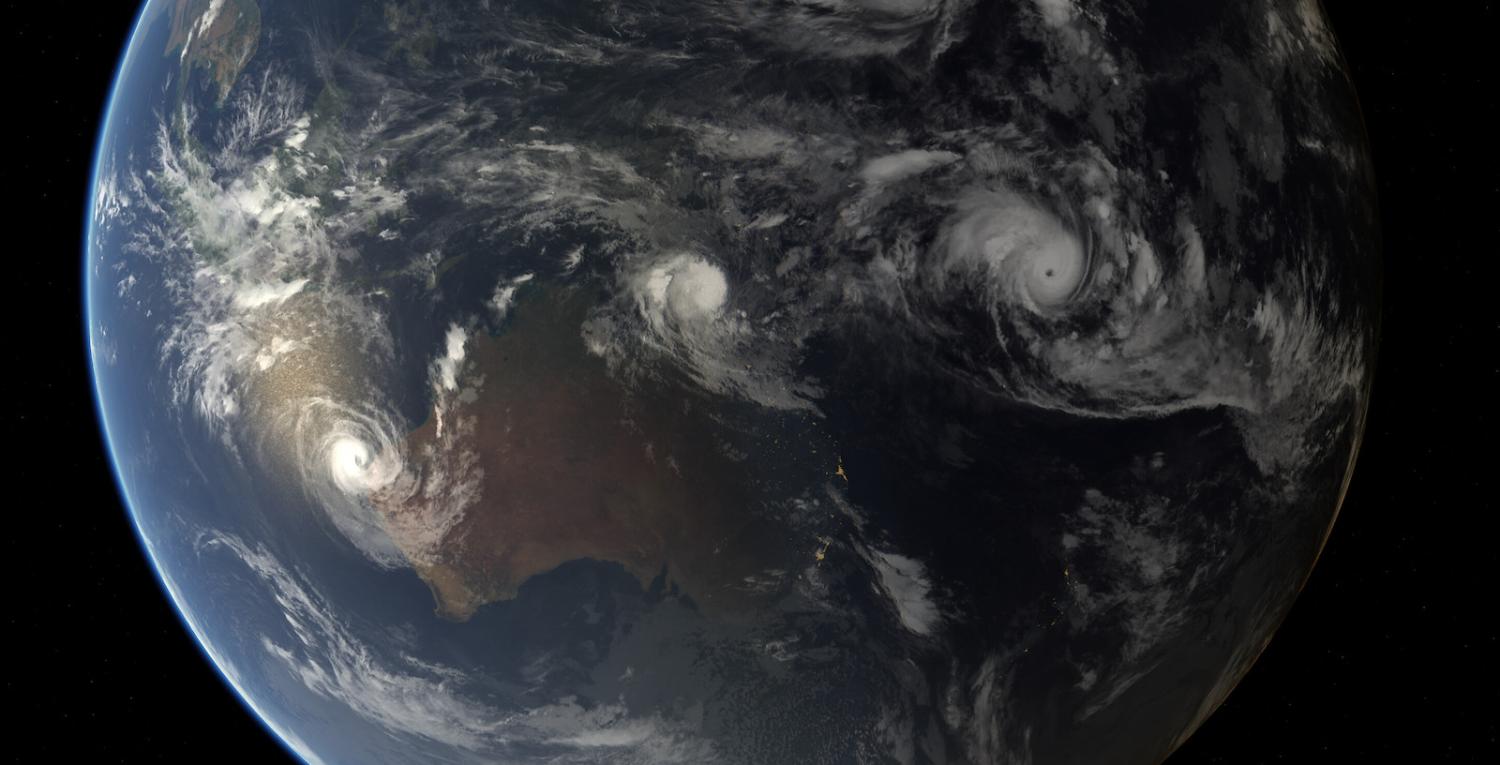 When US Secretary of State Antony Blinken warned Pacific Island leaders about the dangers of “economic coercion” and “retribution” in an address on 2 June, he echoed a familiar view. By virtue of their “smallness” and “remoteness” Pacific Island states are presumed to be vulnerable to strategic manipulation by outside powers.

Following Australia’s efforts to “step-up” its presence, traditional partners have sought to enhance their engagement in the Pacific Islands via a dizzying array of “resets” (New Zealand), “uplifts” (UK) and “pledges” (US). Each are responding to fears that the growing presence of other powers, notably China but also India, Indonesia, Japan and Taiwan, has undermined their influence, potentially to the detriment of their interests.

But many Pacific Islands leaders see things differently. The “large ocean island states” of the “Blue Pacific continent” have used their political agency to exploit strategic competition in pursuit of their own priorities. This has included greater access to aid, infrastructure projects, concessional loans, military assistance, as well as influence on the international stage.

And Pacific Island leaders do not necessarily see China’s increased presence in the region negative terms. According to Dame Meg Taylor, who recently finished her term as secretary general of the Pacific Islands Forum:

As I outline in my chapter in the Asia-Pacific Regional Security Assessment 2021, published this month by the International Institute for Strategic Studies, the risk of escalating strategic competition in the Pacific Islands poses serious challenges to both Australia and regional security.

The most obvious risk is that competition becomes embedded, with certain states aligning themselves more closely with China, and others siding with the US and other traditional partners. This could undermine the solidarity on which much successful Pacific Islands diplomatic activism – notably to address climate change – has relied.

Memories of the Second World War, of colonialism, and later of interventionism, remain fresh in the Pacific Islands.

A related risk is that strategic competition creates divisions within Pacific Island states. The decisions of Solomon Islands and Kiribati to switch their diplomatic recognition from Taiwan to China in 2019 have been controversial domestically. In Solomon Islands “the switch” has intersected with a hardening secessionist movement in its Malaita province and competition to access commercial opportunities. Taiwan has reportedly donated aid directly to the Malaita provincial government, initially without the knowledge of the national government, resulting in threats of a criminal investigation. The US became involved in October 2020, announcing that of its US$200 million aid to the region, $25 million will go directly to Malaita, feeding into already combustible domestic tensions.

A further risk is that, as partners compete for influence, there is a “race to the bottom” with regard to assistance. There are reports that the rapid increase in aid and infrastructure funding is overwhelming the absorptive capacity of Pacific Island states and resulting in poorly coordinated and implemented projects.

And there is evidence that aid donated as part of diplomatic competition fuels corruption and violence.

Another danger is that some of the debt burden deriving from major injections of infrastructure finance, and particularly China’s “soft” loans, may be unsustainable. Related to this, if foreign investment is not sensitive to the local context it may generate instability.

Pacific Island leaders are well aware of these challenges. In the 2018 Boe Declaration, Pacific Islands Forum leaders explicitly stated that they “respect and assert the sovereign right of every member to conduct its national affairs free of external interference and coercion”.

Australia – a signatory to that Declaration – likely assumed this statement was directed at China. But Pacific Island states might equally have had Australia and the US in mind.

Australia and its allies have legitimate strategic interests that warrant their activism in the Pacific Islands. Memories of the Japanese advance through the region during the Second World War continue to influence defence planning. But memories of the Second World War, of colonialism, and later of interventionism, also remain fresh in the Pacific Islands. And the failure by Australia (and, until recently, by the US) to take significant domestic steps to address climate change is a running sore that undermines any step-up in relations.

The challenge for Pacific Island states over the coming decades is to make the most effective use of their agency to maintain their autonomy, defend their interests, and avoid entanglement in strategic competition.

Australia and other partners seeking to consolidate their positions and influence in the region will have the most success if they accept that Pacific Island states have their own priorities and perceptions – the victors in any strategic competition will be those that work with Pacific Island states, not those that seek to impose their interests on them.

It's not often in politics that a window of opportunity opens as wide as the one Theresa May is looking into right now.
Robert E Kelly 9 Jan 2017 15:06

Vaccine hesitancy and the risks in rural Papua New Guinea

Another vaccine drive could cause resentment among those who feel they don’t need it because “they are not sick”.