Some countries have banned crew rotations. Some have tight limits. A few are open. So a crisis continues. 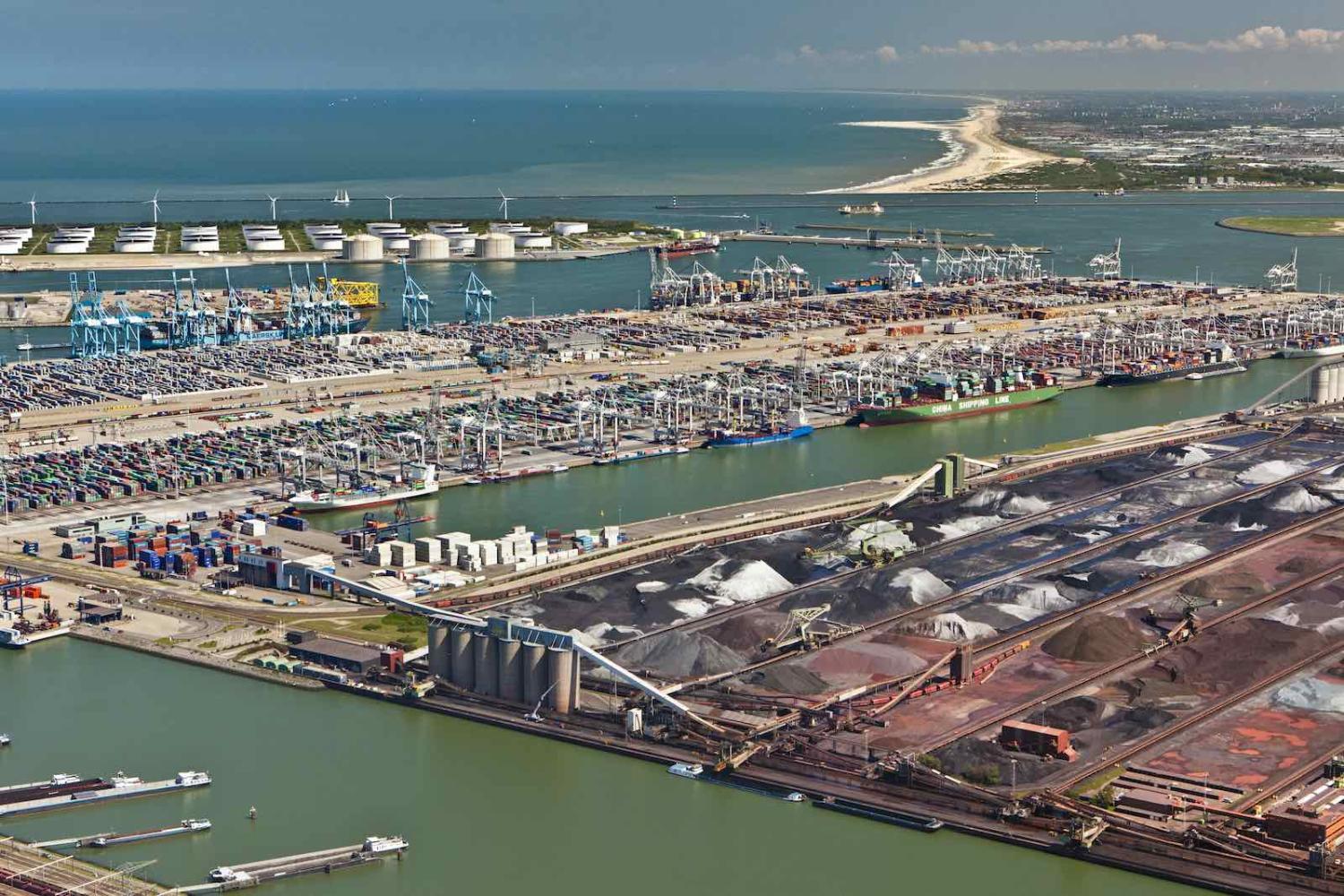 When a business manager is willing to spend US$200,000 to send home five employees whose contracts have expired and bring five colleagues to replace them on the spot, later telling a reporter the cost was the least of their worries, you can be sure a crisis is involved.

In this case, it is on the open sea, far away from the eyes of the world. But the victims of this tragedy also happen to be the people who move 90% of world trade – bringing food, medicine, fuel and other necessitites where they are demanded.

The International Transport Workers’ Federation (ITF) and the International Chamber of Shipping (ICS) estimated in October that around 400,000 seafarers have been stuck on their ships and forced to work due to various Covid-19 quarantine measures imposed by governments. Little has changed since then. While seafarers’ contracts typically span four to nine months, some workers have been forced to stay with their vessels for as long as 18 months, far beyond the 11-month limit the Maritime Labour Convention (MLC) allows.

In support of their complaint, the United Nation’s International Labour Organization (ILO) ruled in December that national signatories to the 2006 MLC have breached international law by failing to protect seafarers’ basic rights such as repatriation and access to medical care.

Some may conveniently ignore the fact that seafarers, who keep the ships moving, are human beings who need to rest, see a doctor when they fall ill and see their loved ones at least occasionally.

Cancellation of flights, closing of airports and delaying of visa issuances are some of the factors that have complicated crew rotation since the coronavirus outbreak. But what most frustrates shipowners and managers who arrange crew rotations are the ever-changing rules governments have imposed on the movements of crew members.

In many cases, allowing crew changes to be carried out at a port will depend on the nationality of the crew and the ship.

For example, China – one of the biggest providers of seafarers – has until very recently permitted only their own nationals to embark and disembark vessels. Before ten seaports opened up for foreign crew exchanges in the fourth quarter last year, such rules lured many shipowners to choose Chinese seamen to work onboard their new ships that were built by and delivered at Chinese shipyards, because there would otherwise be no way to steer their new ships from the dock. India – another major supplier of crew members – have started allowing foreigners to disembark as of late July, but only opened up their ports for non-Indian seafarers to sign on vessels from late November. Ship managers, however, have said that the mandatory quarantine protocols, together with the time limit on the up-to-one-month entry permit given to crew members, have made signing on extremely challenging.

Meanwhile, Singapore, the world’s fifth-largest shipping registry, said it has been facilitating crew change of all nationalities during the pandemic and had hosted crew rotations for more than 80,000 seafarers from some 5,800 ships so far. Nevertheless, a passage in the crew change guidebook dated 4 September 2020 on its Maritime and Port Authority (MPA)’s website stipulates that foreign-flagged vessels will only get permission for crew change if they are in the city state for cargo operations, bunkering or other marine services. The guidebook further said that the MPA will accord priority to all Singapore-flagged vessels regardless of their purpose of call. Such rules have effectively swayed some shipowners’ choice of ship nationality during the pandemic.*

Vinay Singh, head of marine human resources of Anglo-Eastern Univan Group, which orchestrated the $200,000 exchange scheme and 26,000 other instances of crew change since last April, told me it has been easier to carry out crew changes in Europe than in Asia.

It is perhaps unsurprising that nations with tighter movement restrictions and better results in containing the coronavirus are also those that have nearly shut their doors to foreign seafarers.

Vietnam has banned crew changes entirely. Taiwan is only allowing embarking and disembarking of national seamen or foreign crew (except mainland Chinese) from vessels owned by Taiwanese companies or flying the Taiwanese flag, but with a 14-day quarantine requirement. New Zealand has also imposed some onerous measures on crew rotation – for instance, road transport of seamen between seaport and international airport must be done within five hours, rendering crew exchange nearly impossible.

"All at sea: half a million seafarers stranded by the pandemic" Today's @guardian features some of the Trust's #StillAtSea competition photos from seafarers https://t.co/p3DXAAigU7

While governments can hardly be blamed for being too cautious in preventing the spread of the virus, the many discrepancies in nations’ quarantine measures and visa requirements for seafarers could overwhelm ports that actually allow and facilitate crew changes.

Hong Kong, which in a short window between early June and late July permitted all types of ship to carry out crew rotations, saw 19% more cargo vessels visiting its port in July. Unfortunately, the world’s fourth-largest shipping register and seventh-busiest container port had to halt the practice after it saw several infections related to seafarers and air crew. The city now only allows vessels with cargo operations at its port to carry out crew exchanges.

Most governments understand that shipping is the backbone of the global supply chain, but some may conveniently ignore the fact that seafarers, who keep the ships moving, are human beings and they need to rest, see a doctor when they fall ill and see their loved ones at least occasionally. It’s not hard to imagine if one country does not allow crew changes, seafarers have to sign on and off somewhere else. Acknowledging shipping is essential but not facilitating crew rotations is effectively saying: “I understand this, but I am not going to allow it here. You can go to a neighbouring country and they can take care of it.”

This “beggar-thy-neighbour” mentality is not helpful in solving the crew change crisis. If half the countries don’t take their fare share, the half that permit crew changes will have to host twice as many people and therefore increase the risk and difficulties.

In December, a UN resolution and the ILO urged governments who have not yet done so to recognise seafarers as key workers without delay and to implement measures to facilitate the repatriation and rotation of seafarers.

Only 46 countries have classified seafarers as key workers so far, according to the ITF and ICS.

Hopefully, in the spirit of reciprocation at the start of a new year, nations will finally pay attention to this crisis and welcome seafarers, who bring food and medicine to their doorsteps.

* This article has been updated from a previous statement that Singapore is “giving priority to vessels flying its own flag to carry out crew rotations”.

Previous Article
The coup in Myanmar: What do we know?
Next Article
Myanmar’s empty promise of constitutional reform

Our complicated relationship with China and the implications of President Trump for Australia have eclipsed thoughtful reflection on the Australia-Japan relationship.