The technology has enormous potential to support good governance. The Party may have something else in mind. 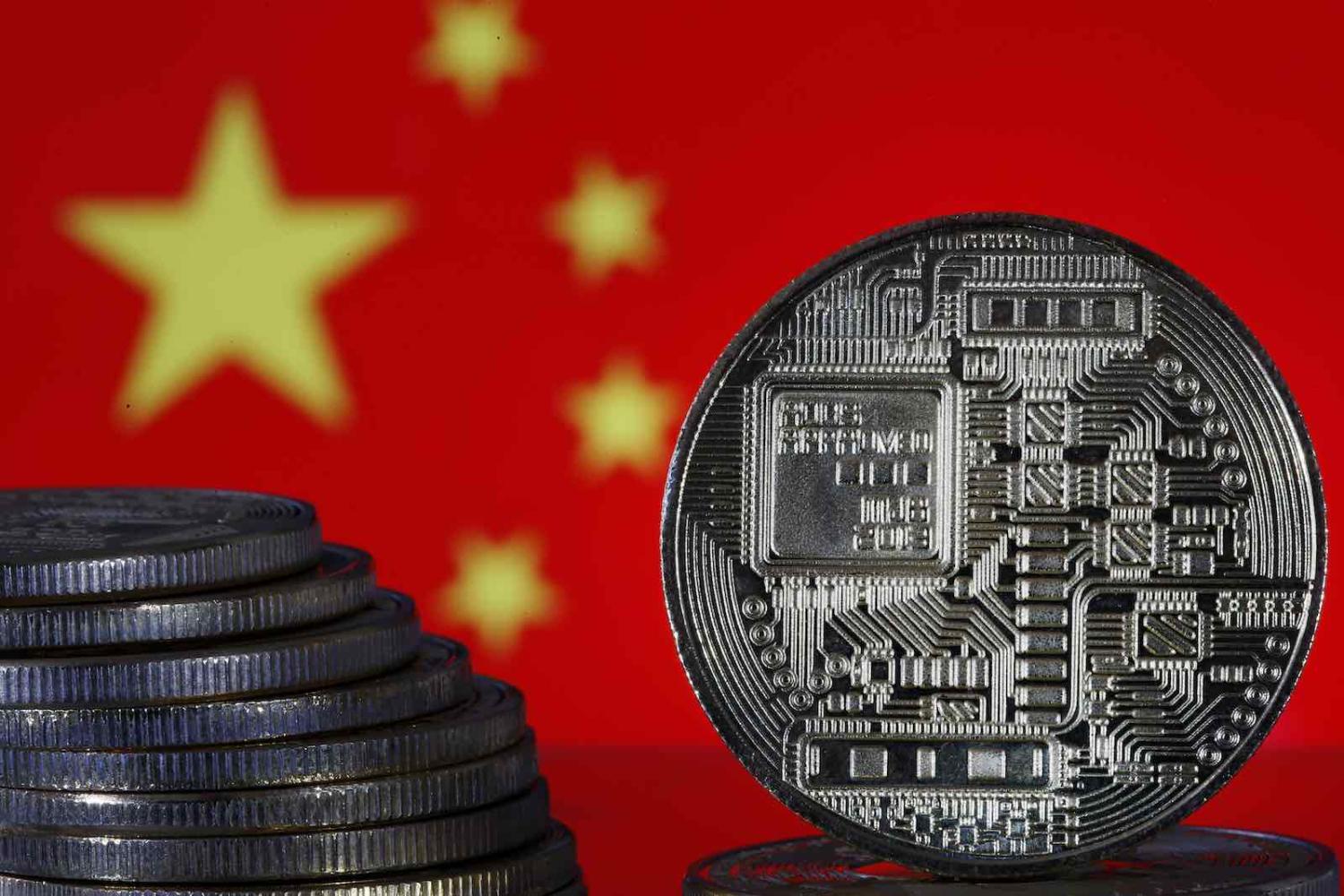 China is going berserk for blockchain these days, and doing so with oh-so-very Chinese characteristics.

The recent hype is certainly not without cause. After years of cautious support for the game-changing digital ledger technology behind Bitcoin and other cryptocurrencies, Beijing has been sending out some very green lights lately, and entrepreneurs, investors, and local governments have been scrambling to capitalise.

Interest in blockchain is nothing new in China. For a nation whose entrepreneurial class is famously keen on both breakthrough technology and high-stakes financial speculation, blockchain’s seemingly limitless disruptive potential and casino-like cryptocurrency markets are an appealing combination. And while its attractiveness seems made for China, much of today’s blockchain and cryptocurrency sphere has been made in China, as well. With the enormous computing power and electricity required to process transactions and “mine” virtual currencies such as Bitcoin, the low-cost electricity and unoccupied real estate created by China’s infrastructure boom made the country an early cryptocurrency-mining epicentre. This early adoption is one reason why many dominant firms in the space today are Chinese, including giants such as cryptocurrency exchange Binance and crypto-mining hardware maker Bitmain.

The ruling communist party has used its monopoly over information channels to write its own version of history, but with the decentralized and unalterable nature of most blockchain networks, to say “nothing happened” isn’t really an option anymore.

Yet recent weeks have seen a spike in intensity for the Middle Kingdom’s blockchain gang. On 28 October, Huang Qifan, executive vice president of the China International Economic Exchange Centre, confirmed that the People’s Bank of China plans to roll out its own digital currency, a “CBDC” (Central Bank Digital Currency), known as DCEP (Digital Currency Electronic Payment). Although China’s central bank has teased the launch of its cryptocurrency in recent years more than Disney teases a new Star Wars film, Huang’s announcement carries far more weight this time, as Xi Jinping himself has now explicitly called for development of blockchain technology in the country.

As is known to happen in China’s state-directed economy, the statements triggered a burst of activity spanning the full range from the legitimate to the absurd. Blockchain and digital currency-focused stocks spiked, local governments announced plans to incentivize blockchain-focused projects, and state newspaper The People’s Daily even launched an app to allow people to pledge fealty to the Communist Party on an unalterable blockchain-enabled ledger. There was also widespread fake news, rumour, and financial speculation, which spurred China’s authorities to urge investors and the public to stay rational amid the hype.

Since the initial rise of blockchain technologies and the cryptocurrencies that accompanied them, the community surrounding it has been famously evangelical about its utopian potential. The often-decentralized, unalterable, and anonymous or confidential nature of blockchain-based systems presents opportunities to circumvent central governmental and financial institutions, replacing them with those that could potentially be more efficient, democratic, and transparent. International transactions, for example, can be done without the need for a bank or other intermediary, with the rules of transaction dictated by the members of the network, rather than a national government.

However, reality is never a utopia. Cryptocurrencies have become a popular tool for fraudsters and money launderers, and the fact that many of the most popular “altcoins” are entirely decentralized means that often there is no one person to be held accountable or legally liable for how they are used, or how the network is managed. The transnational scale of these networks also limits the ability of local governments to regulate them. Facebook’s challenges in launching its Libra digital currency illustrate the complexities.

For Beijing, the paradoxes of blockchain technology are uniquely pronounced. Simultaneously determined to be a world leader in technological advancement while also maintaining absolute control, Xi Jinping’s communist party is walking a very narrow tightrope.

When it comes to governance, blockchain systems have tremendous potential. Due to the unalterable nature of blockchain ledgers, if applied effectively they could be used to limit corruption, reinforce good behavior, ensure food safety, and eliminate all kinds of fraud. For a massive country like China, finding reliable information has often been nearly impossible, even for top government leaders. Blockchain could make that a thing of the past.

There’s another side of the coin, however. While the Chinese government is limited by their lack of access to information, it also benefits from opacity and control. Opacity is central to its system. The ruling communist party has used its monopoly over information channels to write its own version of history, but with the decentralized and unalterable nature of most blockchain networks, to say “nothing happened” isn’t really an option anymore.

To address this issue, Beijing seems to be setting up a sort of “blockchain with Chinese characteristics”. In the case of the PBOC’s much-hyped cryptocurrency, this is done by building it atop a permissioned ledger, pegged to the RMB. As a central authority would be the only one permissioned to control the network, they would also have full control over the wallets issued to store the currency, as well as having unrestricted access to all transaction data.

This understandably has some members of the zealously anti-authoritarian blockchain community worried about how the technology might be used to facilitate Beijing’s totalitarian control. Shilpa Lama, from the blog BeInCrypto, foresees a future in which an expanded blockchain-based system could allow Beijing to store digital identities of citizens on a blockchain while also conducting real-time monitoring of their movements, financial transactions, social media accounts, and other digital footprints.

A Chinese blockchain engineer interviewed anonymously for the site CoinDesk did not mince words on the topic, saying that Beijing’s blockchain enthusiasm “terrifies the crap out of me”, adding  “If the value is something a totalitarian state can take hold of and use to track every single person and what they’re doing, enforcing the strictest currency controls, then this is what they are going to do.”

On Twitter, well-known cryptocurrency investor and entrepreneur Dovey Wan likened Beijing’s launching of its CBDC to Agent Smith entering the Matrix of the cryptocurrency world, an authoritarian figure intent on squashing the freedom-loving rebels.

While their responses may seem hyperbolic, it would not be the first time a community of digital libertarians saw their technology used for authoritarian aims by the Chinese Communist Party. Despite Bill Clinton’s now-infamous statement that controlling the internet in China would be like “nailing jello to a wall”, Beijing has been wildly successful at controlling its internet, and in turn controlling its people.

It appears they now aim to do the same with blockchain.

The new president might talk up China ties, but relations with the United States appear to be on the mend.
Elliott Zaagman 5 May 2020 14:00

China looms over American politics, yet while bilateral ties are straining, a new president might not be welcome news.
Jia Deng 14 Oct 2021 09:00

China’s reaction was in words not deeds. Another high-profile case may have influenced its attitude.