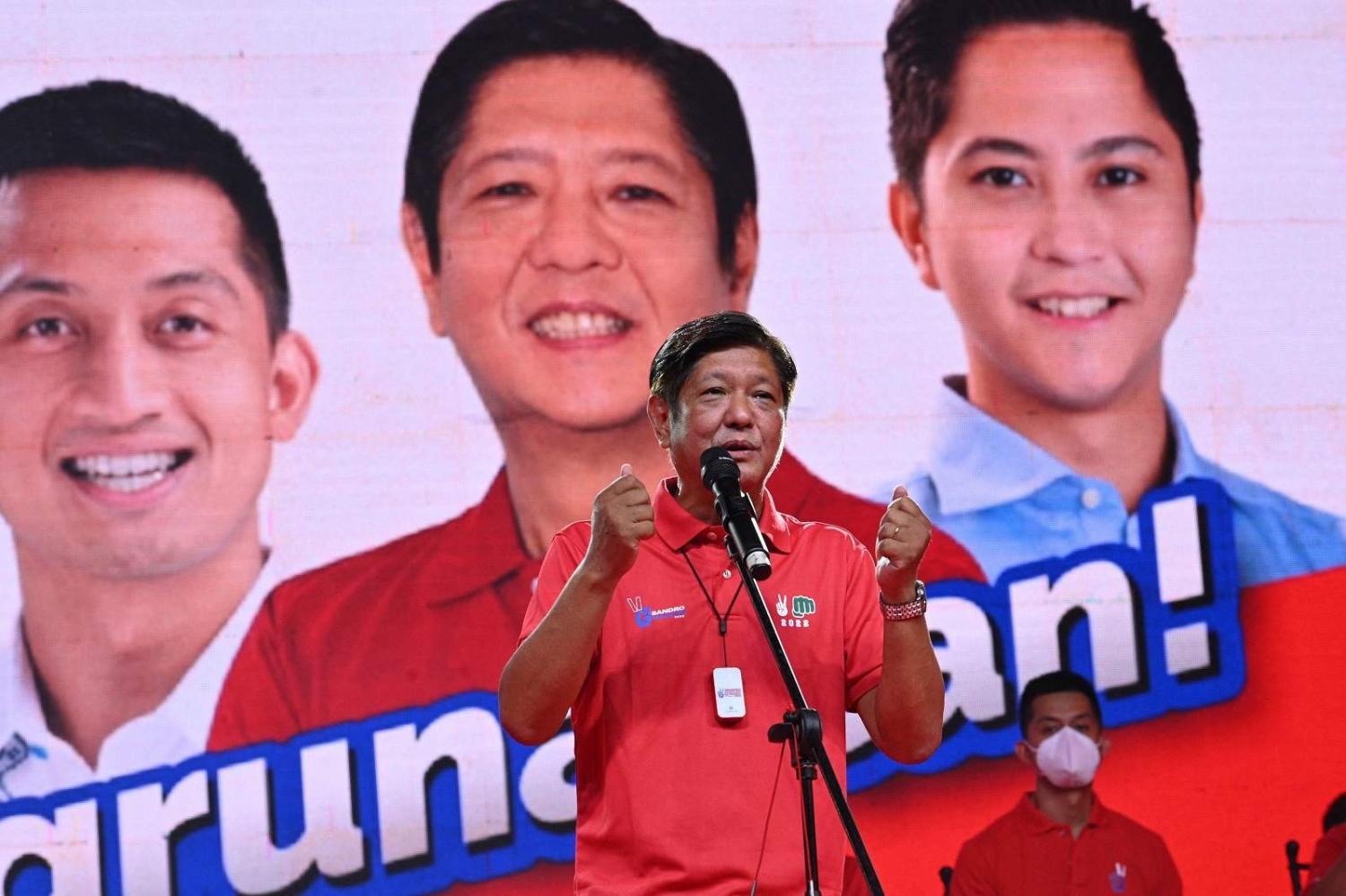 Despite the divisive legacy of his family, Ferdinand “Bongbong” Marcos Jr is seen as the top choice for president in the May elections. According to a Pulse Asia survey conducted in February, 60 per cent of Filipinos will vote for Bongbong, notwithstanding several petitions to disqualify him. His popularity is due neither to his track record in public service nor his charisma, but a result of his family’s decades-long political rehabilitation facilitated by the country’s vulnerable socio-political landscape.

The 20-year reign of Bongbong’s father Ferdinand was notorious for brutality, extravagance and corruption. Ferdinand Marcos was elected president in 1965 and declared martial law in 1972, with multiple mass killings and thousands of torture cases recorded during his rule. Bongbong’s mother Imelda became infamous for her vast shoe collection, a symbol of shameless extravagance amid widespread poverty in the Philippines, which gave birth to the word “Imeldific”. During what was described as their conjugal dictatorship, the first couple is alleged to have stolen US$10 billion from the country.

The years since have featured a determined effort to recast the historical narrative and overhaul the image of the Marcos family. Numerous false claims have been made asserting that the Philippines was a prosperous nation during its “golden age” of the Marcos years, seeking to underscore the glamour and high-profile achievements of the time, as one analyst characterised it. In campaign videos, Bongbong has portrayed his parents as generous philanthropists building infrastructure that benefited the country. He has also variously asserted that the corruption and human rights violations perpetrated during his father’s reign “did not happen”, despite several court decisions that found the family stole from the state.

The revisionist effort has benefited from online propaganda which has slowly gained traction via social media campaigns. It hasn’t helped that the education system in the country has largely glossed over the Marcos dictatorship, leaving young Filipinos increasingly unaware or misinformed.

This effort to rehabilitate the Marcos legacy has also gained the support of presidential administrations sympathetic to the family. After returning to the Philippines in 1991 from exile in Hawaii, family members took a place in provincial administration of their hometown Ilocos Norte. After Imelda served as governor, so too did Bongbong and his sister Imee before being elected nationally as senators. The Marcos family not only survived but thrived as they engaged in political quid pro quo, especially during President Rodrigo Duterte’s term, who even allowed the burial of the late dictator at the National Heroes’ cemetery in 2016, effectively altering perceptions of Marcos’ legacy.

Nor have the country’s frail institutions held history to account. The underfunded Presidential Commission on Good Government (PCGG), given the job of recovering the ill-gotten wealth of the years of the Marcos dictatorship, has retrieved only about a third of the funds after becoming bogged down in legal challenges. And while Imelda was sentenced for graft and corruption in 2018, she has not spent a day in prison.

In this year’s election, Bongbong presents himself as a steady hand with a nostalgic mission to reclaim the country’s past glory.

Bongbong Marcos has sought to tap into the Filipinos’ discontent over the democratic governance failures that followed his father’s rule. After the 1986 People Power Revolution that toppled Ferdinand Marcos, democracy was reinstated and political freedoms restored. Yet successive administrations have largely protected the interests of a few political elites at the expense of the welfare of the masses. This feeds into a voter attitude that democracy cannot survive with abstract ideals of rights and freedoms, but must deliver on promises of prosperity. Bongbong has pledged to form a government that promotes discipline and progress, appealing to Filipinos dissatisfied with the country’s slow economic trajectory after decades of liberal democracy.

Surveys conducted between 2002 and 2014 show that Filipinos view authoritarian leaders fabvourably, considered to be efficient custodians of the economy. This assumption became apparent with the election of Duterte in 2016, who promised salvation for the country with an iron fist. In this year’s election, Bongbong presents himself as a steady hand with a nostalgic mission to reclaim the country’s past glory. Interestingly, Duterte’s daughter Sara is running as vice president in tandem with Bongbong. Polling indicates she is leading in the vice-presidential race with 53 per cent voter support. The popularity of Bongbong Marcos and Sara Duterte underscores that a disillusioned electorate may once again vote for candidates who solely rely on their political lineage.

Bongbong’s presidential run represents a stunning reversal of political fortunes for the Marcos family – from pariahs to a dynasty. His potential victory would not only cement his family’s political comeback but also constitute a grievous affront to the nation’s history.

The symbolic politics of the Dokdo/Takeshima dispute

Deciphering symbols at the inter-Korean summit

The subtle messages of the historic meeting go well beyond the words on paper.