Book review: Contest for the Indo-Pacific

How a “mental map” became a physical space facing “the risks of multiple plausible futures”. 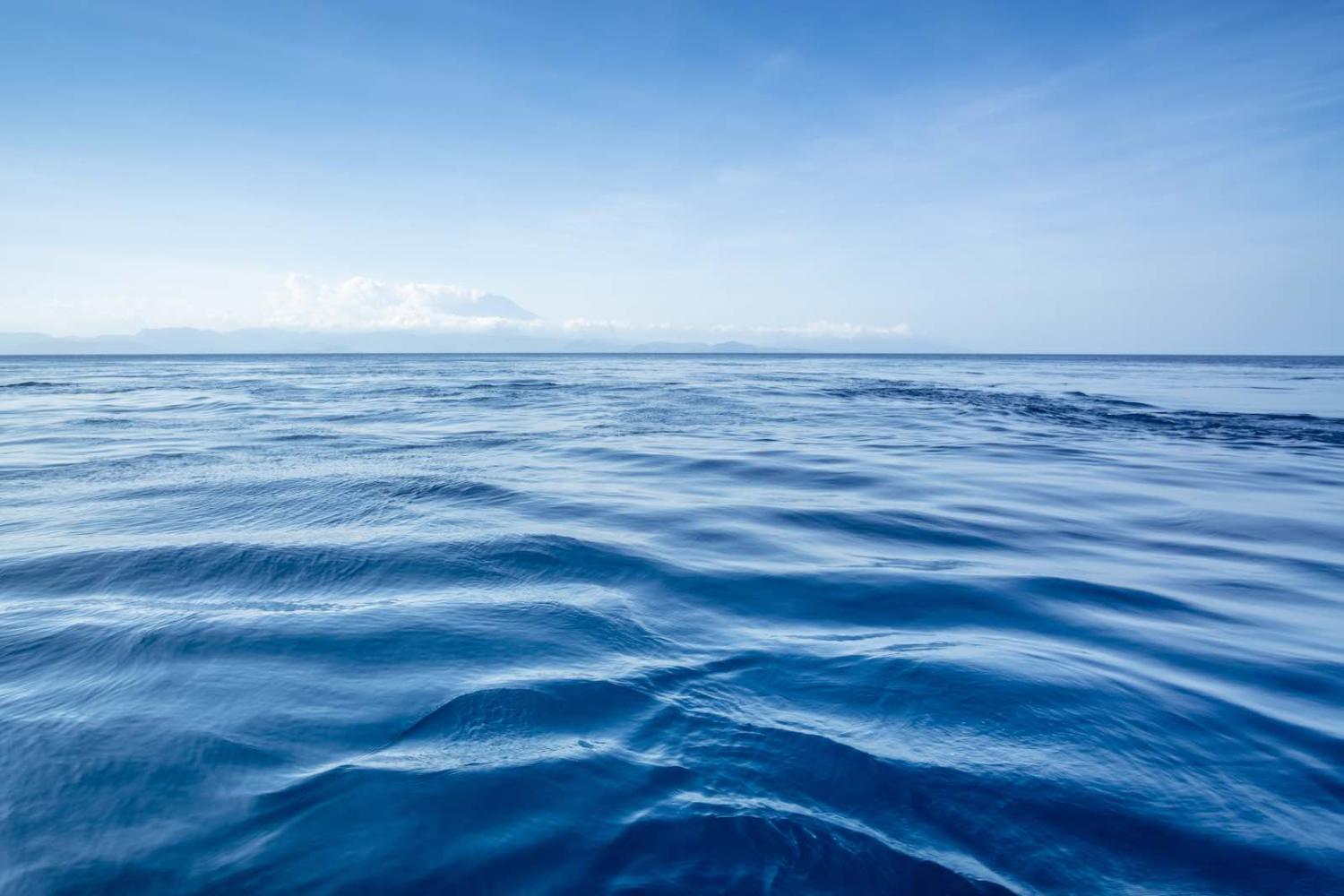 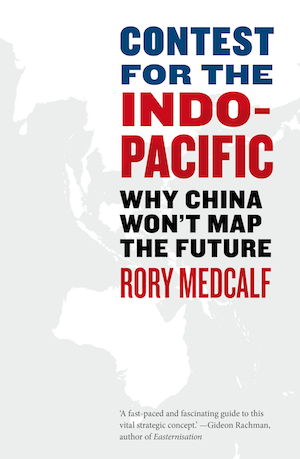 The first point that emerges from Rory Medcalf’s Contest for the Indo-Pacific is that in its origins, the Indo-Pacific concept was essentially a descriptive device – a “mental map” which captured the reality of a self-defining but complex region. Tracing the history of the use of the term “Indo-Pacific”, he notes that “... the idea of the Indo-Pacific has a long line of antecedents ... It has been an enduring way of understanding the geography, the geopolitics and the geo-economics of Asia”.

This, Medcalf reminds us, is the way the term was intended in its earlier usage, in particular when it was revived early in this century – including in Medcalf’s own thought-leading work on the concept for the Lowy Institute in 2007. And it is the way it was intended when the Australian government used the term increasingly in the following years, and mostly still does today, that is, as a descriptor of Australia’s area of strategic interest, more complete than the earlier preferred “Asia-Pacific”, with its implied narrower focus on East Asia.

But, as Medcalf records, the past decade has seen the term come into wider use and to acquire a “normative” meaning. Co-opted for use in the era of competition and contest which has followed from the emergence post-2012 of a more assertive and ambitious China, “Indo-Pacific” has also acquired a role, in Medcalf’s words, as “a rallying call, a code for diluting and absorbing Chinese power”.

The case Medcalf makes for the emergence of an authentic multilateral regime in the region, with all its implications for regional (and Australian) diplomacy, should be seen as the central argument in his fresh account of the contemporary Indo-Pacific.

That is the what Japanese Prime Minister Abe Shinzo intended when he introduced the term “Free and Independent Indo-Pacific”; it is the way Washington has come to use it since then, and is certainly the way Beijing sees it. Indeed, in Medcalfs’ view, “Xi Jinping’s elaboration of his Belt and Road Initiative (BRI) post-2013 was increasingly posited in opposition to the Indo-Pacific concept”.

Nevertheless, in its original “neutral” usage, “Indo-Pacific” remains a useful term to embrace what has been an abiding reality for centuries – an integrated, interconnected, and inclusive region, with antecedents dating back to Zheng He and beyond. That is presumably how the ASEAN states preferred to see it when they eventually brought themselves to accept and use the term in 2019.

The well-researched chronicle Medcalf offers in his opening chapters is a timely reminder that the Indo Pacific concept, “with all its ambiguities and dualities”, means different things to different players. But it is not the main point of his study of the region’s contemporary issues. The subtitle – “Why China Won’t Map the Future” – captures a key part of his wider argument. He makes the point well that China’s own flaws, the way it goes about its business, and the growing awareness of the shortcomings of BRI, are together likely to limit Beijing’s capacity to dominate the future of the region, and he contends that “there is good reason to believe that Chinese power ... has already peaked”.

Beyond that, however, Medcalf argues that the future of the region will lie not in “a simple contest of China against the United States or even of … China and its friends … against a US-led system of allied democracies”. Rather, he envisages a “new era of multipolarity” in which “the notion of a strategic order that fails to acknowledge the rights and agency of many players has become a non-starter”.

He describes “a game of many players... (in which) ... (T)he future ... will be decided by the choices of many”. The many, in addition to China and the United States, will include particularly India, Japan, Indonesia, and Australia, as well as ASEAN, and without going over the top about the “Quad” alignment, he does emphasise the importance of “solidarity” among them.

The case Medcalf thus makes for the emergence of an authentic multilateral regime in the region, with all its implications for regional (and Australian) diplomacy, should be seen as the central argument in his fresh account of the contemporary Indo-Pacific.

Optimistic as this may be, Medcalf’s expectations of these players are not unqualified. He says of both Indonesia and India that they are “less than the sum of (their) parts”. He accepts that “the emboldening of Hindu nationalism could hinder India’s interests in the long run”, though he adds with hope rather than optimism that “competing – and coexisting – (with China) may push India closer to getting its own house in order.” And for Australia, he stresses the “desperate need for the strategic side of government to communicate better with civil society, business and across the political spectrum”.

Nor is this Medcalf’s only policy prescription. This, he says, is “a fertile time for diplomatic initiatives led by middle players such as Australia, Indonesia, Singapore, India, and Japan.” It’s a powerful conclusion in the context of his realistic judgement that “there is trouble ahead in the world’s pivotal region. It’s time for government and business alike to brace and hedge, to prepare for the risks of multiple plausible futures.”

Happily, both Foreign Minister Payne and Shadow Minister Wong were present at the launch of this valuable work to hear the author’s message.

No one living in a country that calls itself an American ally can ignore the perilous state of America’s social fabric.
Blake Herzinger 15 Feb 2021 06:00

US claims to upholding the rules-based order don’t square with its silence on Mauritian sovereignty in the Chagos.
Sidney Jones 29 Mar 2017 12:29

A ‘caliphate’ unlikely, but Bishop still right to focus on southern Philippines

Australian Foreign Minister Julie Bishop is right to focus attention on the southern Philippines, even if the likelihood of a ‘caliphate’ emerging on Australia’s doorstep is low.