If predictions of a vote for independence are right, figuring out the mechanics of statehood will be a struggle 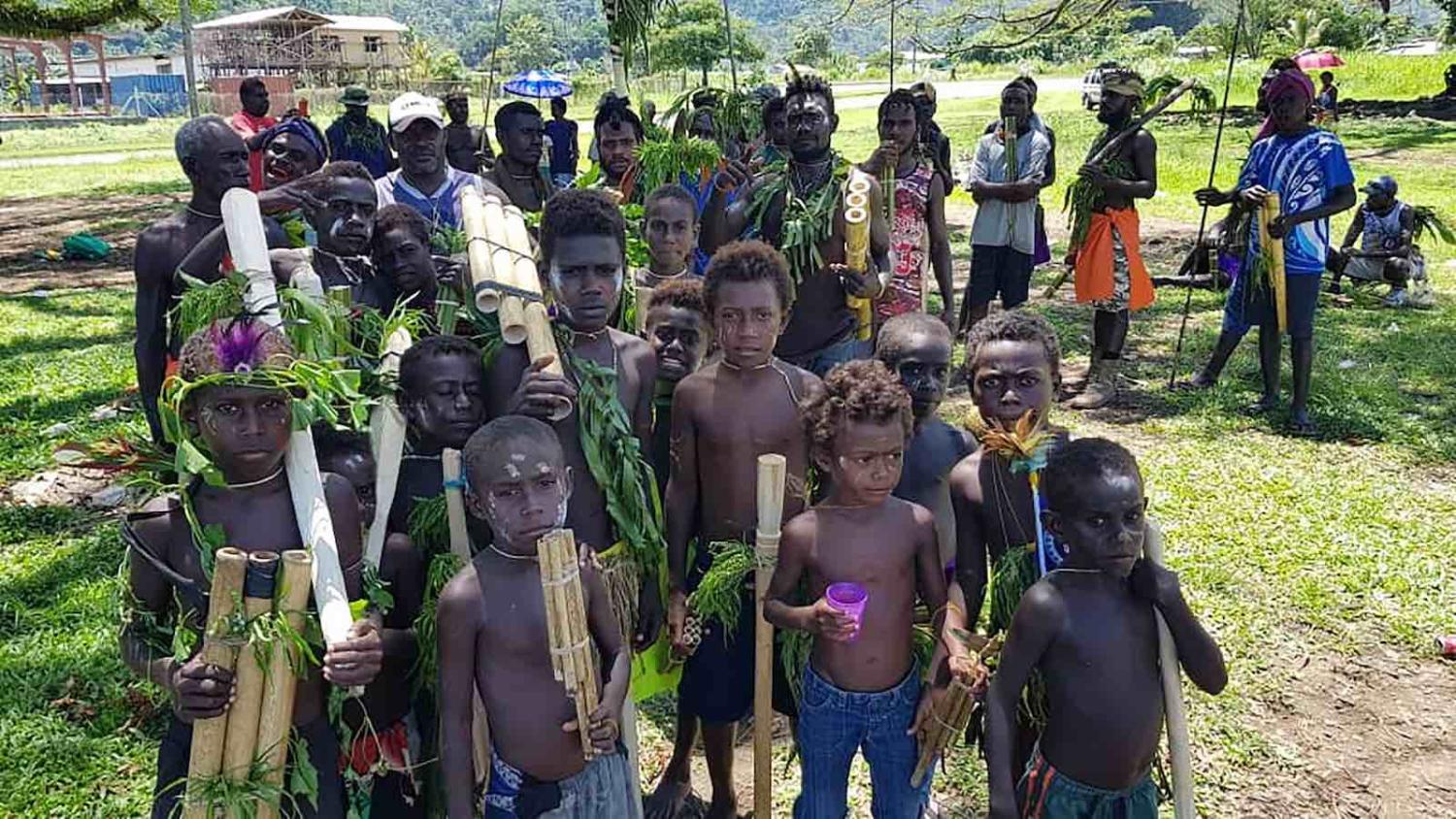 For two weeks from this Saturday, Bougainvilleans will exercise their right to say whether their autonomous archipelago on the eastern edge of Papua New Guinea should become an independent country. This long-awaited referendum was at the heart of the 2001 Bougainville Peace Agreement, which marked the official end to a bloody civil war that lasted from 1988 to 1997.

So it is not surprising that two thirds of the population of around 300,000 have enrolled to vote. Figures released this week by the Bougainville Referendum Commission show that 206,731 people have registered, with almost equal numbers of men and women on the roll. Strikingly the numbers include a high number of young people, which reflects Bougainville’s age demographics. Bougainvilleans living elsewhere in PNG or in the region have also enrolled, but those living in the Autonomous Region of Bougainville (ABG) make up 94% of the roll. 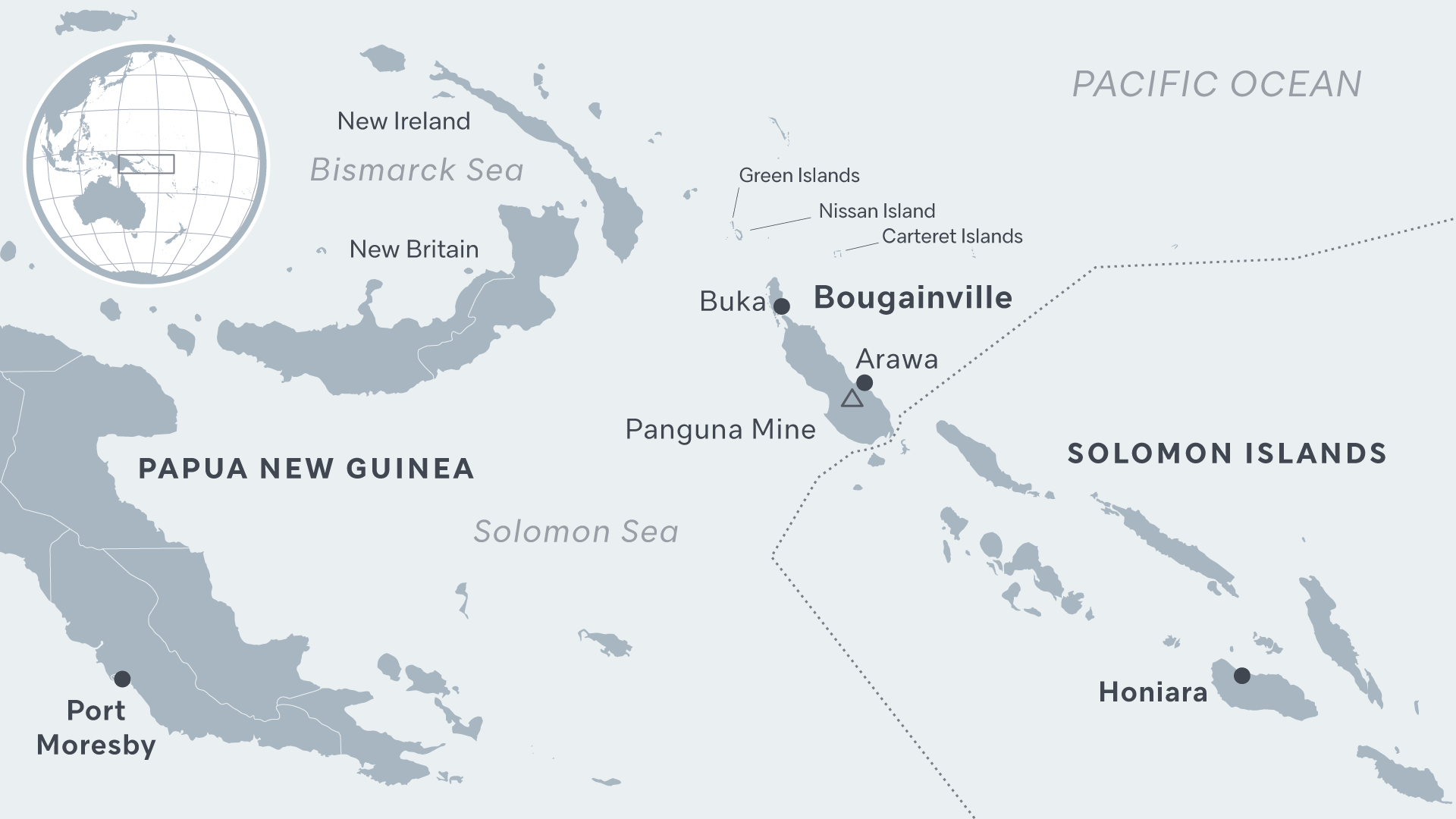 The question the voters will have to answer is straightforward: “Do you agree for Bougainville to have: (1) Greater Autonomy (2) Independence?”

What is not straightforward is what will happen after the results are known. Predictions are that there will be a strong majority in favour of independence. Indeed, it is likely to be socially difficult for dissenters from this view, because of community pressure to achieve this much sought-after goal that has cost so many lives.

But whatever the results, the people of Bougainville won’t have the final word on independence. The next milestone will be endorsement of the result by the PNG government.

The conflict, fuelled by deep grievances about the creation and administration of the massive Panguna gold and copper mine, was marked by a savage and brutal level of violence by all parties resulting in a heavy loss of life – men, women, and children – with estimates between 10,000 and 15,000, or around 5% of the population. There was also considerable displacement across the island as people moved into internally displaced persons camps. Transport and energy facilities were destroyed. Education services were crippled, leaving a generation of young people unable to attend school. The PNG government’s blockade stopped the import of medical supplies, which, on top of the collapse of the health system, led to more death and suffering.

Achieving peace was a difficult process that only got real traction in 1997, leading to the ceasefire in 1998 and the eventual signing of the Bougainville Peace Agreement in 2001. This agreement rested on three pillars: the formation of the Autonomous Bougainville Government (ABG), which was achieved in 2005; weapons disposal, which is still going on, although 30 of Bougainville’s 33 constituencies have now been declared gun-free; and a referendum to be held sometime between 2015 and 2020. Bougainville stands on the cusp of achieving this third and final pillar.

But whatever the results, the people of Bougainville won’t have the final word on independence. The next milestone will be endorsement of the result by the PNG government. The peace agreement itself gives little guidance on how this should be managed and simply states that the outcome of the referendum “will be subject to ratification (final decision making authority) of the National Parliament” – although it also stipulates that the National Government and ABG will “consult over the results of the referendum”.

Assuming the predictions are right, it has to be expected that any parliamentary endorsement would come at the end of a detailed and lengthy process of “consultation”, given the complexities involved in taking on sovereign independence. As a territory still working to overcome the destructive legacy of a 10-year conflict, Bougainville will have to make considerable effort to become independence-ready and to fend off questions from the international community about the viability and sustainability of the newest small island state.

Bougainville will have a continuing struggle to find the funding and human resources required to establish the standard raft of administrative structures that sovereign nations need, including treasury, judiciary, defence, and immigration, while continuing to rebuild education, health, policing, and transport. Borders will need to be redrawn, fishing agreements renegotiated, mining rights determined, and diplomatic relations established.

At the same time, the momentum of the ABG’s peacebuilding to encourage reconciliation between the victims and perpetrators of violence and death during the conflict and to address still smoldering grievances can’t be slackened. As a local Bougainvillean leader interviewed by this author put it, “The success of the referendum won’t be measured by if Bougainville becomes independent, but it will be tested by how it holds onto peace post-referendum.”

Online restrictions imposed on the Rohingya in Myanmar and in refugee camps in Bangladesh should be repealed.
Mark Lawson 18 Nov 2016 09:42

Handwringing over budget cuts obscured a view the State Department was getting on with the job of diplomacy.