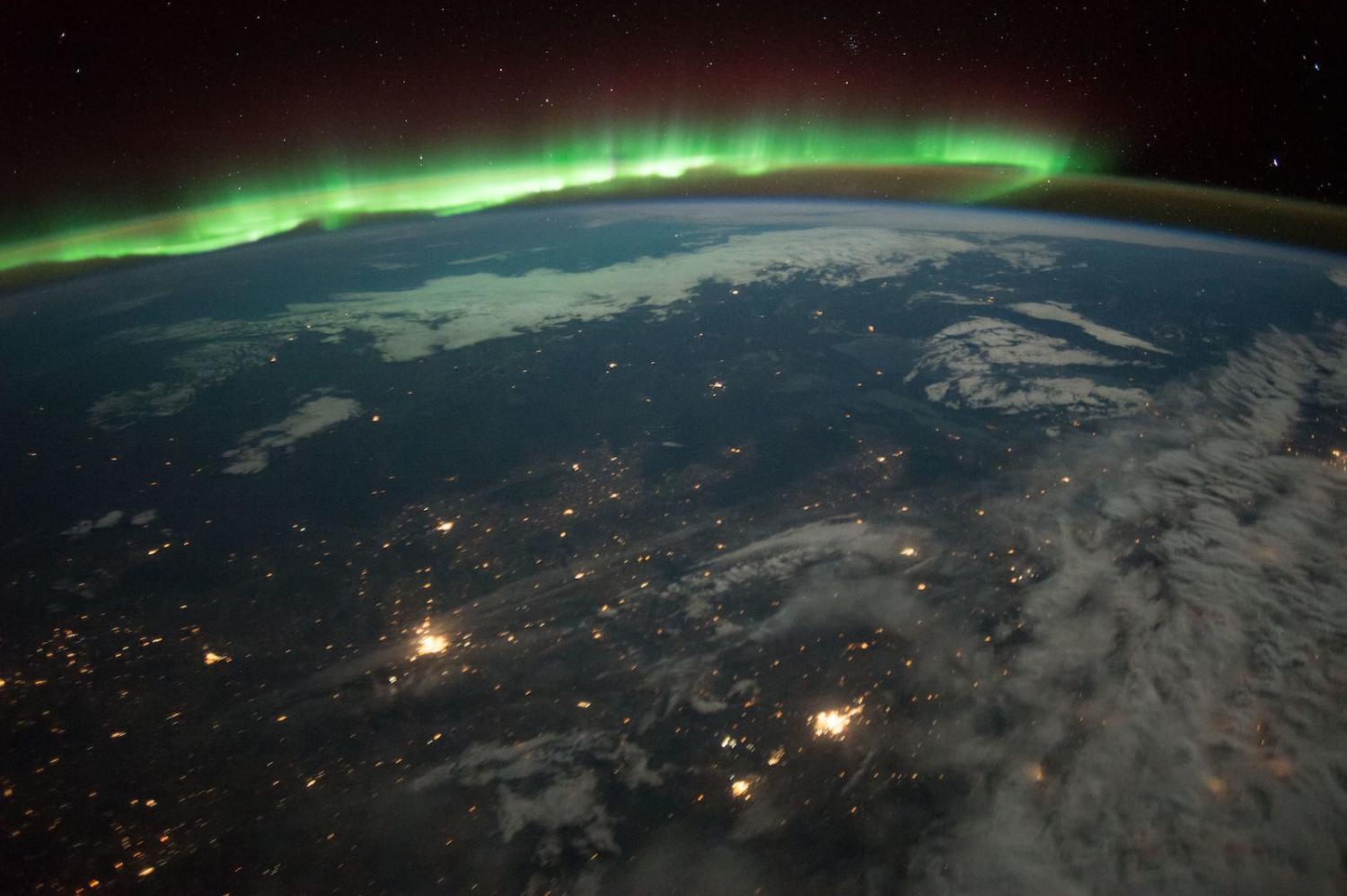 Throughout 2020, a renewed debate has taken hold over international legal frameworks and the governance of outer space. A flurry of outer space activities has ensured this debate has gained extra attention. These include China’s Chang’e-5 mission, which in December landed an unmanned craft on the moon to collect rock and soil samples; the recent Japan Aerospace Exploration Agency (JAXA) capsule, which returned to earth in South Australia after having captured rocks from an asteroid; and the launch in November of SpaceX’s NASA-crewed Dragon spacecraft “Resilience”.

Ongoing space discoveries have also driven a desire to set the rules of play. NASA announced in October that water had been found on the Moon, which raised expectations that the Moon may be capable of being used as a base for future space exploration.

But there has also been a competitive aspect. The launch of the United States Space Force (USSF) underscored the role that the militaries play in space. The development of anti-satellite capabilities in recent years by China, Russia and India has also shown why outer space is increasingly seen as a contested domain. The US sought this year to promote the Artemis Accords, described as “a shared vision for principles, grounded in the Outer Space Treaty of 1967, to create a safe and transparent environment which facilitates exploration, science and commercial activities for all of humanity to enjoy”. Australia signed up to this initiative in October.

A critical space law issue is the division between civil exploration and use of outer space and military activities in outer space.

When combined, these developments are fuelling debate as to whether the existing outer space legal regime is sufficiently robust to deal with 21st-century challenges or whether alternate frameworks are required. While the norms, principles and treaties in a number of international common spaces are under challenge, outer space is especially contested as new public and private entities become more active and assertive.

The legal and governance challenge that exists with respect to outer space is that the core legal frameworks for space law were all agreed upon during the Cold War. The 1967 Treaty on the Principles Governing the Activities of States in the Exploration and Use of Outer Space, including the Moon and other Celestial Bodies (aka the Outer Space Treaty) is the founding treaty, and was supplemented by the separate 1979 Agreement Governing the Activities of States on the Moon and Other Celestial Bodies (Moon Agreement). While both treaties have been in force since 1967 and 1984, respectively, adoption has been variable, with 110 parties to the Outer Space Treaty and only 18 parties to the Moon Treaty. Australia has adopted both. While the five permanent members of the UN Security Council are all parties to the Outer Space Treaty, none have adopted the Moon Treaty.

Under the existing law, states do not exercise sovereignty over outer space. While the Outer Space Treaty makes clear that the moon and other celestial bodies are not subject to national appropriation (Article II), that the exploration and use of space shall be “the province of all mankind” (Article I), which is to be used exclusively for peaceful purposes in which military activities are forbidden (Article IV), these principles are being tested by new space activities.

Governance of outer space is also problematic, given that traditional notions of state sovereignty do not apply, and there is no overarching governing body.

Governance of outer space is also problematic, given that traditional notions of state sovereignty do not apply, and there is no overarching governing body. Within the UN, the General Assembly established in 1959 the Committee on the Peaceful Uses of Outer Space (COPUOS). The Committee has a mandate to review “international cooperation in peaceful uses of outer space, studying space-related activities that could be undertaken by the United Nations, encouraging space research programs and studying legal problems arising from the exploration of outer space”. However, the focus of COPUOS has been on peaceful uses of outer space, and not current concerns such as the militarisation of outer space.

While there at least exists a broad legal and governance framework for peaceful activities in outer space, there is ambiguity with respect to military activities. This has sparked a flurry of activity among international lawyers seeking to identify and clarify what laws apply to military activities in outer space, including the Woomera Manual project, which aims to develop a manual that “objectively articulates and clarifies existing international law applicable to military space operations”. Parallel initiatives include proposals for the development by the Conference on Disarmament of a Prevention of an Arms Race in Space Treaty, which has been subject to UN debate in various forums since 1985.

Australia’s modern engagement with developments in space through the Australian Space Agency and an Australian Civil Space Strategy, creates a clear need to robustly assess the Outer Space Treaty and the Moon Agreement, including implications for the Australian Defence Force. There is also an active debate as to whether Australia should be engaged in space mining.

What role then can Australia play in seeking to bring greater certainty and clarity to this discourse over space law? It may simply be a question of either supporting the status quo or proposing new international legal instruments and mechanisms.

Australia could commence a diplomatic strategy to get others to sign up to the Moon Agreement. Although in force, with only 18 parties it lacks credibility within the international community. That task would be significant and one that Australia would need to undertake alongside a like-minded Moon Agreement partner.

Promoting a new international legal framework would be just as challenging, especially at a time when multilateralism is under strain.

Australia’s adoption in October of the Artemis Accords is something of a middle ground and points to how Australia may seek to act in what increasingly appears to be a fluid outer space discourse. NASA launched the Artemis Accords initiative in May, and the first signings took place in October. To date, in addition to Australia, nine countries have signed up, including Canada, Italy, Japan, Ukraine and the UK. The Accords seek to reaffirm peaceful purposes, transparency in information sharing, interoperability, emergency assistance, registration of space objects, space resources, the deconfliction of space activities and orbital debris. However, they do not take the form of a new treaty, and are rather stated to form a “political understanding regarding mutually beneficial practices for the future exploration and use of outer space”.

A critical space law issue is the division between civil exploration and use of outer space – as reflected in the Artemis Accords – and military activities in outer space. More needs to be done in both of these arenas – first, to provide clarity as to whether the established Cold War treaties are fit for purpose with respect to an expanding array of civil activities, including space mining and the application of common heritage principles; and second, with respect to militarisation of outer space and how comfortably that sits with an area traditionally seen as reserved for peaceful purposes.

Before the “Great Lockdown” we should have heeded the lessons of past catastrophic warnings that never came to be.
Alice Dawkins 18 Sep 2017 11:39

As the Chinese state and its emanations extends its reach beyond its traditional powerbases in the Sino-Myanmar hills, it pays to be aware of the motif of strategic Chinese infiltration.