Favourites of 2020: Capturing a precarious moment

Documentary photographers have the toughest of briefs – a still image of an ever changing world. 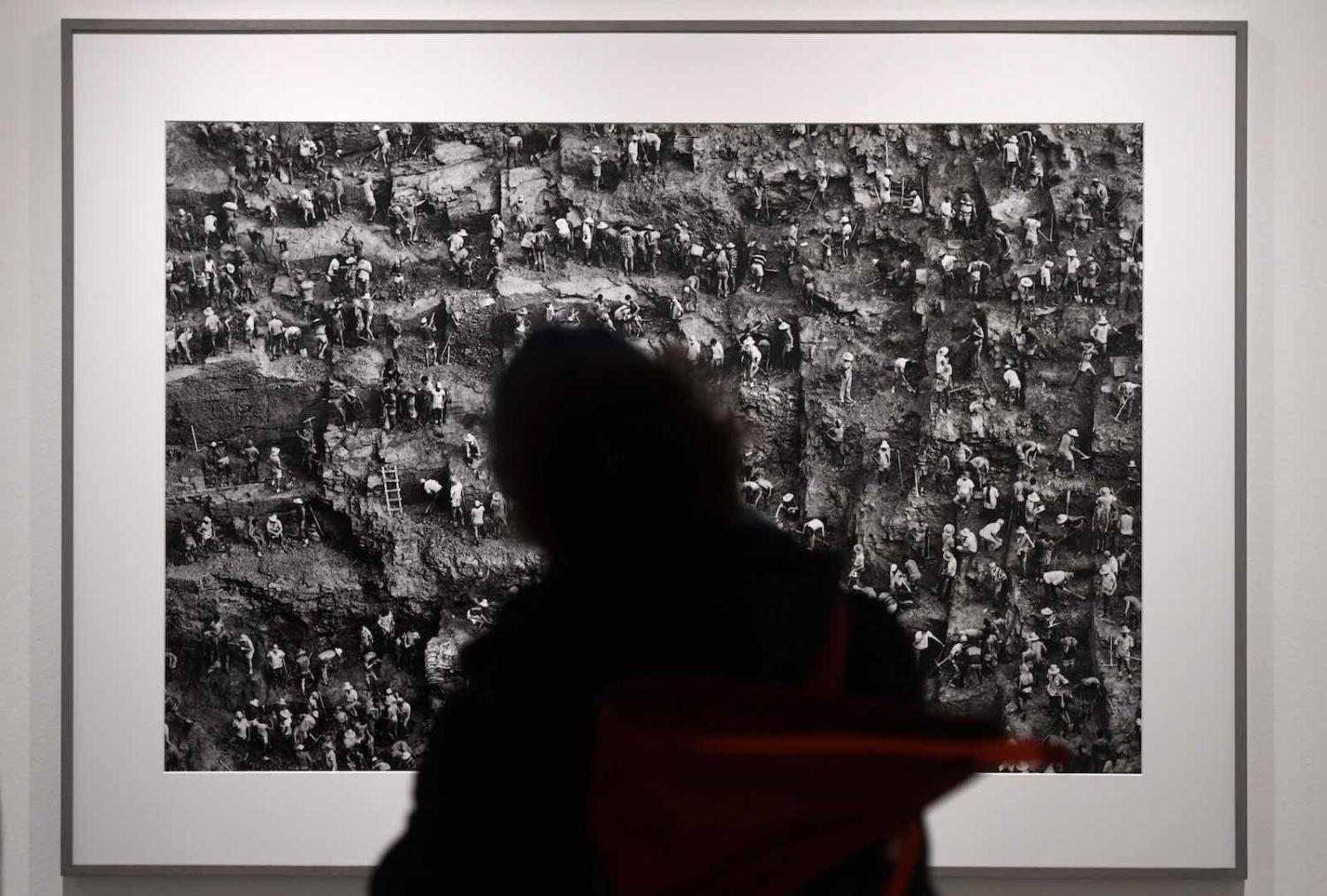 A few years ago on a flight from New Delhi to Rome, I half-watched a portion of a documentary about a photographer. I promptly forgot the film’s name, but the opening montage of photos of a giant pit teeming with working bodies stayed with me. Black-and-white images, showing thousands upon thousands of workers hauling sacks from deep in the ground, up and down ladders leaning precariously against the edges of the pit, almost vertical and seemingly held in place with nothing more than mud and hope.

During lockdown, I hunted for the film, googling various iterations of keywords, until I finally found it: The Salt of the Earth, by Wim Wenders. Nominated for an Oscar in 2015, it is about the man considered one of the greatest living photographers, Sebastião Salgado.

“When I reached the edge of that enormous hole, every hair on my body stood on end”, says Selgado of the opening images, which captured gold miners in Brazil in the 1980s.

Here in a split second I saw unfolding before me the history of mankind. The building of the pyramids, the Tower of Babel, the mines of King Solomon.

This quietly poetic descriptor sets the tone for the rest of the film, which delves into the photographer’s life’s work, examining the depths of human despair, upheaval and dispossession, told with great compassion.

The film is more than a retrospective: it goes deep inside Salgado’s life and work. Weaving together archival footage, family accounts and footage shot of Salgado as he works in places as remote as tribal parts of Papua New Guinea to Wrangel Island in the Arctic Ocean, the film delves into Salgado’s insights into the changing world that he has documented for four decades. Themes of dispossession, power, poverty, human rights are embedded in his work, never judgemental but quietly reflective and steeped in humanity, imbuing his subjects with dignity.

I’ve always been enthralled by the work of documentary photographers, but in particular, how they go about what they do. They work to a tough brief: they must be commanding yet agreeable, invisible yet perfectly positioned to capture that split-second moment when a subject’s true nature flashes across their face and body. They have to get close to their subjects to gain their trust but at enough of a distance to remain impartial, authoritative enough to coax sometimes disagreeable subjects to mould their bodies to the photographer’s liking. They might have to work in fading light, in a short time frame, capture the truth but also editorialise.

When all other reminders of great conflict or disaster are gone, what remains are the images.

One particularly searing section of the film covers Salgado’s time covering the plight of refugees during the Rwandan civil war of 1994. His photos are unflinching, showing rows and rows of dead bodies, in parts being lifted unceremoniously into mass pits by French bulldozers. “To see how terrible our species is”, says Salgado in the voiceover, but leaves the sentence hanging there.

Ultimately, The Salt of The Earth is about far more than one man: it is a tribute to the unerring power of the photograph. When all other reminders of great conflict or disaster are gone, what remains are the images, the perpetual reminders of the extent of what humans are capable of.

The Salt of the Earth is on Amazon Prime. Another film about a photographer is A Life Exposed: Robyn Beeche about the late Australian photographer Robyn Beeche, who worked first in London before settling in Vridavan, India, by Australian filmmaker Lesley Branagan.

If Assad's forces are re-imposing central control while defeating Islamic State, there's not much Washington can do about it.
Aarti Betigeri 15 Oct 2019 14:30

Sport and politics make an unhappy union at one of the most controversial Olympics ever.