Bollywood has star power, even in Indonesia, as the Lowy Poll revealed. It’s time to capitalise on the connection. 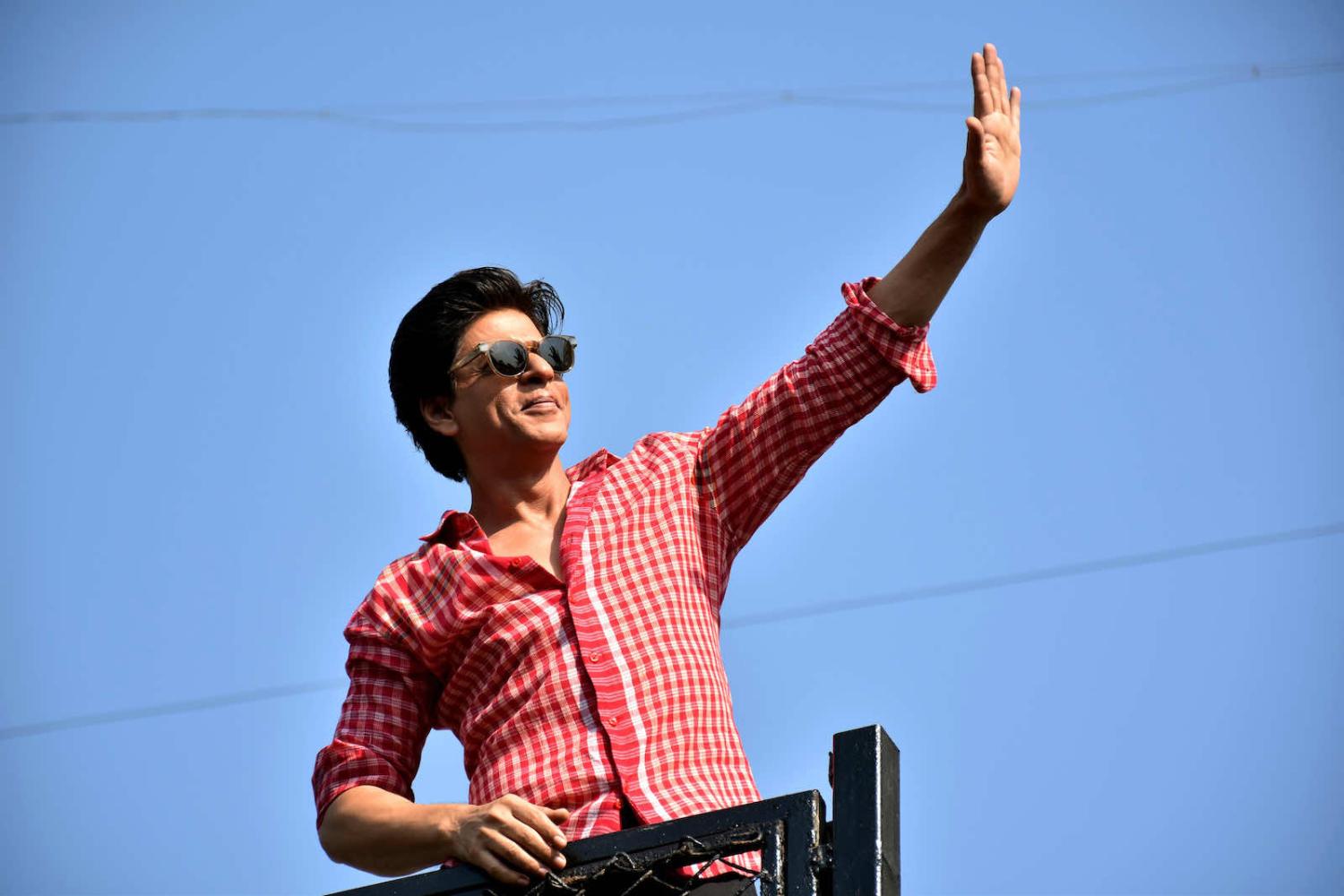 All this highlights that India sits largely outside the Indonesian people’s appreciation of world affairs.

Such revelations might prove uncomfortable for New Delhi as it is looking to “Act East” under the Modi government and strengthen its regional engagement, particularly with Southeast Asia.

Historically, Indonesia and India shared many common attributions in how their foreign policy was conducted. During the Cold War, Indonesia and India were each prominent members of the non-aligned movement under Sukarno and Jawaharlal Nehru as well as being staunchly anti-colonial as decolonisation took place across Asia. Not co-incidentally, Sukarno was also the first guest to be invited to India’s Republic Day celebrations in 1950.

However, relations between the two countries have been patchy. The Cold War bonhomie shared by Sukarno and Nehru did not outlast their leadership and in the years since the countries have remained distant. A more recent budding bromance between Joko Widodo and Modi, both elected in the same year, fizzled out, with the potential for strategic policy convergence between the countries yet to eventuate. An Australia-India-Indonesia trilateral conceived in 2017 hasn’t resulted in concrete policy action.

But the Lowy Poll also points to opportunity. The one area where India showed up favourably in Indonesian eyes was to rank third as the pop culture Indonesians reported to enjoy most. Asked “Which foreign pop cultures (music, film, celebrities, television) do you most enjoy?”, respondents were given the chance to volunteer responses. After South Korean (20 per cent) and American (15 per cent), 14 per cent of Indonesians said they enjoyed Indian pop culture the most, above that from Japan (10 per cent).

The appeal of Indian pop culture revealed in the Lowy Poll suggests a manner in which India can better engage with the region.

This is not entirely unsurprising. India and Indonesia share deep cultural linkages spanning a common ocean. Indian epics Ramayan and Mahabharat were carried from India to Indonesia by traders, warriors and craftsmen over hundreds of years along with other linguistic and religious exchanges.

Nowadays the connection is bridged via movies, after Bollywood shot to popularity in Indonesia in the 1990s. It was the 1998 film Kuchh Kuchh Hota Hai (often known as K2H2) featuring superstar Shah Rukh Khan that captured the imagination of Indonesia. The movie was reportedly a bigger hit in Indonesia than Hollywood’s Titanic released in the same year. Bollywood music also remains hugely popular in Indonesia, shown by Indonesian police officer Briptu Norman Kamaru who earned a massive following online for his efforts singing another Shah Rukh Khan classic, “Chaiyya Chaiyya”. A zoo in the Indonesian city Bandung even named a Royal Bengal tiger cub for the Bollywood star.

More recently, Indian television, particularly its daily soaps, have gained popularity in Indonesia. Indian TV soap stars have even visited small cities in Indonesia such as Cilacap to meet their fans. Modern adaptions of epics such as Mahabharat by Indian TV have also gained a huge following due to the historical links in rural Indonesia and smaller towns including Serang and Bandar Lampung. The Indonesian TV station that ran the majority of Indian TV shows, ANTV, was able to turn its fortunes around by showcasing Indian TVs and became the most watched television station in Indonesia in 2014.

The popularity of India’s film and television industry is not limited to Indonesia but extends across Southeast Asia. Shah Rukh Khan remains a star in Malaysia, where many of his movies were shot, and local authorities even knighted him to boost their tourism industry. Vietnam is hoping to attract Bollywood’s attention, while Thailand is already a popular destination for filming Indian movies, helped by the support of a large Sikh diaspora. Timor-Leste also has a place in the Bollywood club, and again, it was Shah Rukh Khan that popularised Indian movies and their music. One Timorese local gushed, “He is god for many Timorese. We wish he could come and visit this nation … he taught us love and romance at a time when we needed it to guide us to keep us alive and sane and also to dream of a better future.”

The appeal of Indian pop culture revealed in the Lowy Poll suggests a manner in which India can better engage with the region – perhaps a visit by Shah Rukh Khan could reinvigorate the sluggish relations between India and Indonesia? Soft power should not be underestimated. Many countries use it effectively. South Korea sent K-Pop music stars BTS as a part of their delegation at the United Nations.

India’s pop culture appeal remains one of its strongest yet wholly underutilised diplomatic tools. As India looks and acts East, instrumentalising this asset could provide it useful influence in the region.

Modicare could have wide-ranging economic and social benefits, but where will the money come from?
Purnendra Jain 9 Nov 2018 12:30

The US will one day ask the same question about its presence in Asia that it did of Afghanistan: is it still worth it?