Thinking outside the box on Southeast Asian maritime security

The pandemic brought about an observable increase in transnational crimes – smuggling, piracy and trafficking. 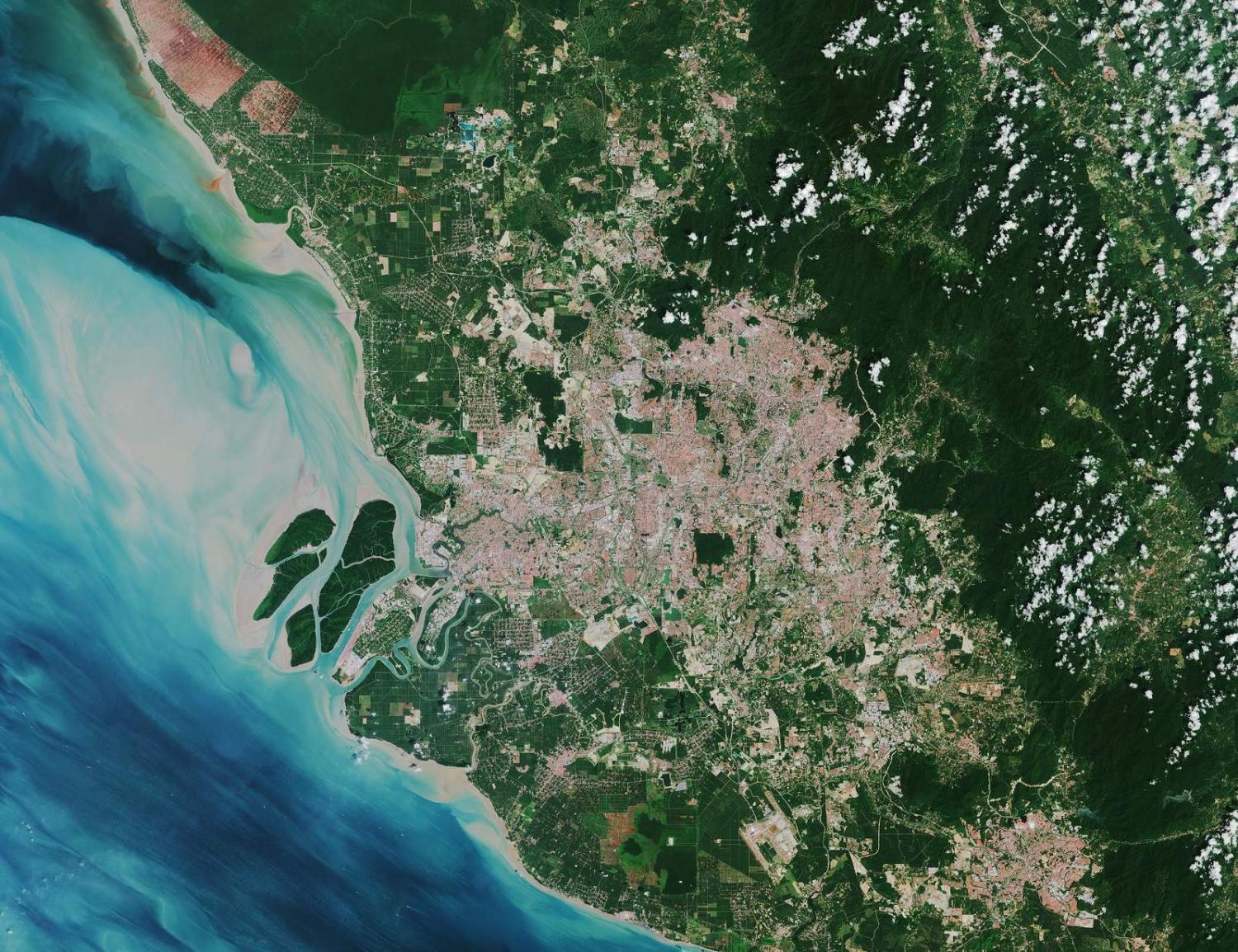 The Southeast Asian maritime domain continues to be fraught. The Covid-19 pandemic brought about an observable increase in transnational crimes such as smuggling – at first, pandemic-related medical material, then later food – as well as illegal drug trading and human trafficking. Piracy and armed robbery against ships, a perennial maritime security challenge in Southeast Asia, remains a problem. In 2021, the Singapore Strait saw a six-year high in incidents, although most of them were not ship-jacking episodes and did not involve serious loss of property or casualties. And since the fall of Afghanistan to the Taliban in August 2021, Southeast Asia has been bracing for the possible spill-overs and growing threat of resurgent transnational terrorism. In the wake of Covid-19, Southeast Asian countries will continue to focus their energies on addressing these maritime security challenges.

Ballooning post-pandemic debts and growing public clamour for more resources to be devoted to healthcare and social security all complicate moves to increase naval and coastguard spending.

At the same time, the Russia-Ukraine conflict is likely to add to the geopolitical uncertainties felt by regional governments – perhaps wary of a scenario revolving around China’s military invasion of Taiwan or limited armed conflict in the South China Sea. But arguably more important will be trepidations about a potential shift in US focus from the Indo-Pacific to Europe, despite Washington’s assurance.

Longstanding deficiencies in maritime security capacities further complicate attempts to devote equal amounts of attention to all these challenges simultaneously. Ballooning post-pandemic debts and growing public clamour for more resources to be devoted to healthcare and social security all complicate moves to increase naval and coastguard spending. Indonesia may have an opening following the loss of a submarine in April 2021, but the country’s spending needs across a multitude of socio-economic priorities does put into question the long-term sustainability of major defence acquisition programs that would be financed mainly via borrowings. The Armed Forces of the Philippines is trying to finalise as many of its outstanding acquisition programs as possible before the end of the Duterte administration, but has not been able to lay its hands on all the desired capabilities, such as submarines.

This means Southeast Asian countries will seek to maintain and enhance their economic and strategic engagements with interested extra-regional powers. These plans fit nicely into ASEAN’s principle of inclusivity in regional security architecture, even if there is no concerted, coordinated effort in this regard by the member states. But it is important to understand that due to sensitivities over sovereignty and jurisdictional rights, Southeast Asian countries seek to police their own waters, so extra-regional aid for capacity-building should come in the form of fiscal, materiel and training assistance, as well as information sharing.

Extra-regional military presence contributes to this capacity-building assistance, and the value of political signalling is often useful in providing security assurance and a deterrent to potential regional adversaries. This latter aspect is important, especially given the uncertainties surrounding Beijing’s irredentism in the South China Sea. At the same time, Sino-US rivalry has presented new opportunities for Southeast Asian countries to explore cooperation with other regional and international parties.

There is certainly no one-size-fits-all approach to maritime security capacity-building assistance in Southeast Asia. It boils down to the specific context of each recipient of the aid, inter alia, their national interests, maritime security priorities and national defence and security architecture (not to mention the accompanying intricacies of inter-agency/service turf wars and stovepipes). In a nutshell, capacity-building assistance has to be targeted and tailored for each country. Ideally, it would be helpful for contributors to coordinate and synergise those efforts in order to minimise, if not avoid, duplication.

Regional capacity-building assistance should not focus solely on the uniformed agencies, but more broadly on promoting better maritime governance in Southeast Asia.

High-powered arms sales (and accompanying technology transfers) and the transfer of second-hand equipment have largely characterised capacity-building in Southeast Asia, especially for the navies. Some regional navies continue to perform constabulary and maritime law enforcement missions, hence aid would not only be required for coastguards, which continue to rank behind their “grey hulled” counterparts in terms of national budget priorities. The Russia-Ukraine conflict may provide ammunition for militaries to justify bigger budgets vis-à-vis their civilian counterparts, including coastguards. Regional capacity-building assistance therefore should focus on beefing up Southeast Asian coastguard capacities. However, this does run the risk of sharpening the rivalry that traditionally exists between navies and coastguards in the region.

Regional capacity-building assistance should also not focus solely on the uniformed agencies, but more broadly on promoting better maritime governance in Southeast Asia. Not all countries have a concerted marine or ocean policy that guides prioritisation, planning and allocation of scarce resources. Extra-regional parties could play bigger advisory and consultancy roles in this regard. Materiel assistance does not always have to come in the form of naval or coastguard assets; even mundane equipment such as satellite-based vessel monitoring systems and automated identification system tracking access would be helpful in enhancing maritime governance in Southeast Asia.

This article is part of a series examining regional perspectives on maritime security. This project is led by La Trobe Asia, Kings College London and Griffith Asia Institute with the support of the UK High Commission in Canberra.

Previous Article
Can Shah Rukh Khan help India “Act East”?
Next Article
Does Australia have too many elections?

Western businesses ditching ethics for market access isn’t new, but the NBA’s cowering has finally made it a story.